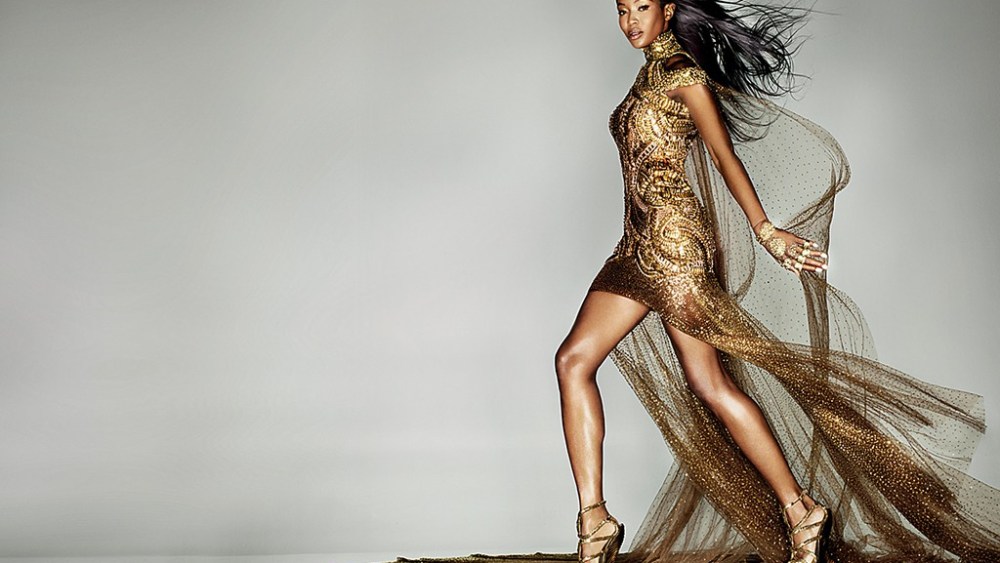 LONDON — Except for the national uniforms produced by designers including Stella McCartney, Giorgio Armani and Ralph Lauren for the Summer Games, fashion statements were few and far between among the athletes and spectators during the Olympics. Even the ever-stylish Duchess of Cambridge stuck to a relatively anonymous uniform of skinny jeans, a white Team GB polo shirt and a blue blazer for many of her outings, presumably to ensure that the attention remained locked on the athletes.

But as the Olympic spectacle of Lycra, technical fabrics and muscle-hugging silhouettes came to an end Sunday, London’s fashion designers grabbed their place in the spotlight at the closing ceremony.

Kim Gavin, creative director of the closing ceremony, and his team worked for the past year with the British Fashion Council and British Vogue on the segment. Alexandra Shulman, editor in chief of British Vogue, and Lucinda Chambers, the title’s fashion director, collaborated with Nick Knight, who shot the models in their gold dresses for the September issue of British Vogue; the hairdresser Sam McKnight, and the makeup artist Val Garland.

Knight’s images were used for the billboards that appeared in the closing ceremony and from which the models burst forth before the runway show. “The most innovative and iconic fashion designers and models in the world are British, and so this ceremony would have been impossible without them at its heart,” said Gavin.

Among the guests at the ceremony were Prince Harry and the Duchess of Cambridge, who wore her blue, belted Whistles Bella dress to watch performances from the likes of Annie Lennox, Madness, Take That and a reunion of the Spice Girls — Beckham, Geri Halliwell, Emma Bunton, Melanie Chisholm and Melanie Brown.