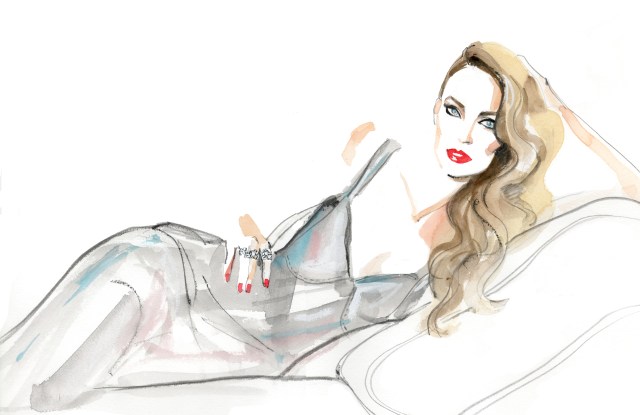 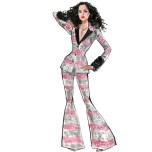 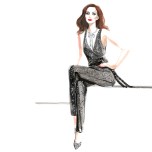 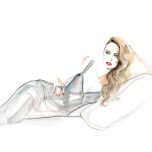 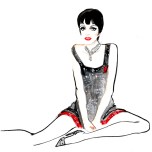 PARIS — The Seventies revival is about to hit the 2016 Cannes Film Festival in spectacular fashion.

Carine Roitfeld, who has been helping amfAR organize the fashion show component of its annual Cinema Against AIDS gala for the past few years, has titled the 2016 extravaganza “The Disco Collection,” in what she termed “an ode to all-out fierceness.”

Models including Irina Shayk, Natasha Poly, Jourdan Dunn, Alessandra Ambrosio, Daria Strokous and Doutzen Kroes will showcase the looks, accessorized by Harry Winston jewels, during the event, scheduled to take place at the Hôtel du Cap-Eden-Roc in Antibes, France, on May 19.

“This year, we’re inducting five new icons who bring about an air of attitude and 1970s nostalgia: Bianca Jagger, Liza Minnelli, Jerry Hall, Diana Ross and Diane Von Furstenberg — each one of whom has made her own contributions to the glamorous Studio 54 days through music, fashion, or modeling — and for defying what it meant to be a woman during that time,” the fashion editor said.

The evening will feature a special performance by Katy Perry, as reported. Chairs of the event include Sharon Stone, Kevin Spacey, Milla Jovovich, Adrien Brody, Heidi Klum and Harvey Weinstein.