A few of the key news stories that broke during the spring collections season, from Fashion's Night Out in New York through the last show in Paris. 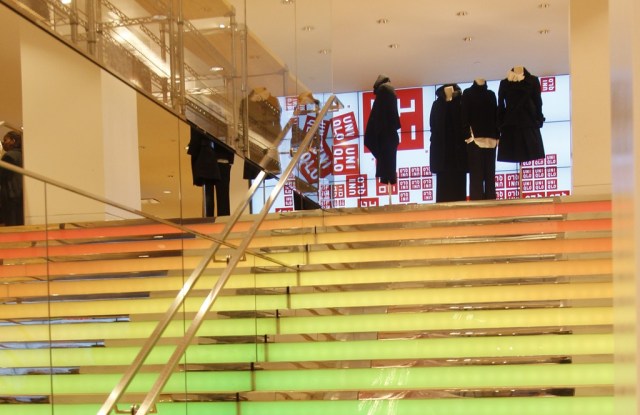 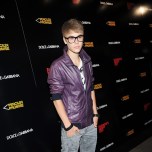 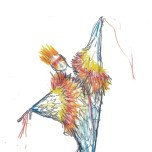 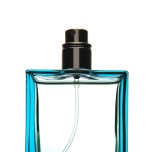 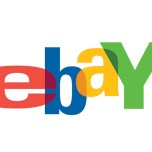 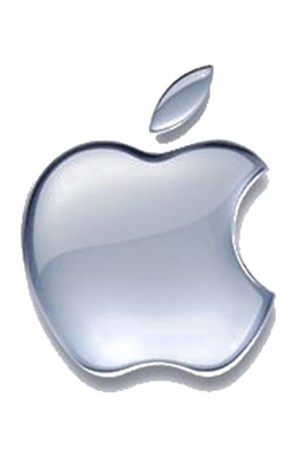 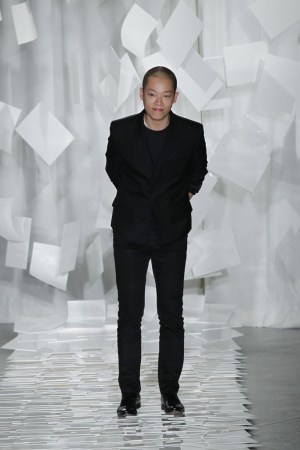 28 Days…And more than 800 shows. Yes, 800. The fashion season—from Fashion’s Night Out in New York on Sept. 8 through the final runway show in Paris on Oct. 5— encompasses four cities on two continents. Here, a spot-check of news that transpires during those 28 days, with updates on how things are playing out.

Sept. 8: Fashion’s Night Out kicks off the season in New York, and the highest-pitched bedlam comes from screaming teenage fans waiting to glimpse Justin Bieber at Dolce & Gabbana’s Madison Avenue store. The Biebs, who’s 17, tells WWD he wants “to be a young dad” and get married around age 25.

THE UPSHOT: That was fast—Mariah Yeater emerges with a three-month-old son and claims Justin is the father. At press time, he had yet to take a paternity test.

Retailers call FNO a home run in terms of hype and traffic. But as for real sales and profit? “At best, it’s break-even,” says Saks president Ron Frasch. “But a lot of people came into our stores, who, quite frankly, may not have before.”

In November, more FNO frenzy hits Tokyo, with editors of all 17 international editions of Vogue attending to support Japan’s recovery from the March earthquake.

Sept. 14: The Estée Lauder Cos. signs a fragrance deal with Marni, and speculation bubbles that Lauder’s next deal is with Tory Burch—although Burch is rumored to be in talks with Coty, too. Elsewhere, Coty is looking to add to its star-powered perfume stable, which includes Lady Gaga and Beyoncé, with none other than Madonna, the one celeb who for years has eluded fragrance marketers.

THE UPSHOT: Tory signs with Lauder for her first foray into fragrance, while Madonna and Coty unveil a signature scent, Truth or Dare by Madonna, named for Madge’s 1991 hit. It’s the first facet of a Truth or Dare lifestyle brand.

Sept. 16: Fashion show organizers in Milan, New York and London are digging in their heels about the timing of the international rtw schedule. Milan disputes New York’s claim that there is an agreement allowing New York to push back the start of its show season to the second Thursday in September. Milan claims New York organizers are bullying and the move would make Milan’s production schedule too late. But New York and London counter that not only is there an agreement, it’s permanent.

THE UPSHOT: Milan stands pat. Its dates will overlap with New York and London next September. New York and London say they’ll keep their dates as well, so a showdown looms. Buyers and editors will have to choose to skip parts or all of the three cities’ shows. Paris remains unbothered at the end of the season but is tending to side with Italy for a little EU solidarity.

Sept. 19: EBay launches Fashion Outlet, its virtual outlet mall. More than 200 brands are available there, at discounts of 20 to 65 percent off regular retail prices.

THE UPSHOT: In its first week of operation, Fashion Outlet draws nearly 500,000 visitors—a step toward its goal of becoming a top fashion destination.

THE UPSHOT: Busy Stella goes on to show her collection in Paris, and then dress the bride, groom, herself and the children for Sir Paul’s London wedding to Nancy Shevell.

Sept. 23: Fears the global economy will slip back into recession grow as Greece continues to struggle with its austerity package, and doubts remain about Italy, even though it approves an austerity package of its own. Stock markets seem unimpressed by the latest action by the U.S. Federal Reserve Board to pump more money into the economy by buying $400 million worth of Treasury notes. Further fueling the fears is a report of data from China that shows a slowdown in its manufacturing sector.

THE UPSHOT: After accepting an $11 billion bailout deal from the EU, Greek Prime Minister George Papandreou agrees to resign, and the nation forms a coalition government. The pressure now moves to Italy, which will be monitored by the IMF. PM Silvio Berlusconi agrees to resign after an upcoming budget vote.

Sept. 23: Domenico Dolce and Stefano Gabbana say they will fold the D&G line, and incorporate it into, strengthen and expand their signature line. They have several projects to jump-start this strategy, including the launch of a fine jewelry line.

THE UPSHOT: “We think that to work well, to be in the market for a long time and to leave something after us, there must be only one brand and not two,” says Gabbana. D&G licenses for fragrance and eyewear will be gradually phased out, and its stores will be reassessed.

Sept. 24: Anna Wintour is used to engaging in U.S. politics, having hosted fund-raisers for President Obama, and now weighs in on the European scene. In an interview in Italy’s La Repubblica newspaper, Wintour lets loose on the Italian prime minister: “I am disgusted. I have no other words. I am disgusted and embarrassed: How can Italy tolerate Silvio Berlusconi and his bevy of girls?”

THE UPSHOT: Despite being heavily criticized in the press for his personal behavior, as well as the troubled state of the Italian economy, Berlusconi remains unapologetic and in a letter to Il Foglio, an Italian newspaper, says his private life is “personal, reserved and beyond reproach.”

UPSHOT, PART DUE: About a week later, Tod’s SpA’s Diego Della Valle takes full-page ads in several Italian dailies to denounce the status quo in a country weighed down by debt, political unrest and scandals, unemployment and reduced consumer spending, where “many Italians,” he states, “no longer respect or trust” a political class that “has completely distanced itself from reality and the true needs of citizens.” Without naming names, Della Valle accuses most politicians of being “incompetent and unprepared, clueless regarding the country’s problems, the severity of the moment and a global vision of future scenarios.”

THE UPSHOT:  Uniqlo head Tadashi Yanai is on track to realize his goal of becoming the largest specialty fashion retailer in the world by 2020. The New York stores draw crowds of more than 30,000 in their debuts.

Sept. 30: Isaac Mizrahi’s licensing business, IM Ready-Made LLC, is bought by XCEL Brands for $31.5 million. Xcel will go public through a reverse merger agreement with NetFabrics Holdings Inc., with the new entity being a publicly held brand licensing and management firm whose priority will be to acquire brands.

THE UPSHOT: Mizrahi becomes a very wealthy man—and could become even richer. Plans call for additional licensing deals for apparel, footwear and home categories to launch at better retailers in fall 2012. If they hit certain minimums in royalties generated by the Mizrahi trademarks over a four-year period, Xcel will pay the designer up to $32.7 million more in cash or stock.

Oct. 3: Target hints at it on its Twitter feed, but WWD breaks that Jason Wu will be the next designer to collaborate with the mass merchant. The news follows the highly successful Missoni for Target line launch in September, which brought the retailer’s Web server to its knees.

THE UPSHOT: Wu merch will be in-store starting in February for about a month—if it lasts that long—priced from $19.99 to $59.99. (Missoni’s collection sold out in a day.)

Oct. 5: The U.S. Congress is considering legislation to force China to deal with the value of its currency, and a potential trade war with America’s biggest trading partner is brewing.

THE UPSHOT:  The Senate passes legislation that could ultimately lead to punitive tariffs on Chinese imports. The measure goes to the House. China calls the legislation a “grave” violation of  WTO rules and the wrong solution for solving America’s economic woes. The bill is stalled in the House at press time.

THE UPSHOT: Jobs is lauded as a true innovator, a pioneer not only in the technology realm but in retailing (relentless service, cool product and store space, limited sku’s, constant newness); publishing (iPad apps give Apple unprecedented power with major magazine publishers); modern, functional design; pop culture, and in shaping the lives of generations.

Oct. 5: Giorgio Armani readies to unveil a Web site that represents its first global online flagship. The store will contain five of the group’s brands—the signature line, Emporio Armani, Armani Collezioni, Armani Jeans and Armani Junior. It will be operated by Yoox Group, be active in 30 countries in Europe plus the U.S., Japan and China, and in four languages—Italian, English, French and Japanese. It will also offer mobile commerce via the iPhone, iPad and Android phones.

THE UPSHOT: Since its launch, armani.com garners 10 million page views a month, compared to 2 million prelaunch.