A Melting Pot of Nationalities on Seventh Avenue

By Marc Karimzadeh and Whitney Beckett on May 26, 2009
View Slideshow 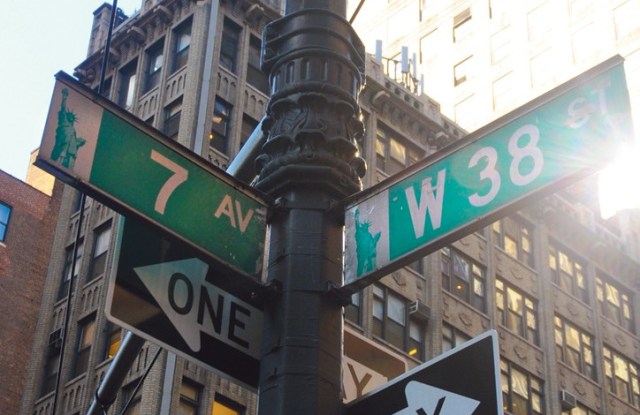 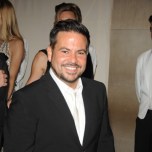 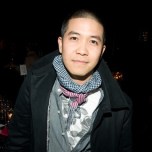 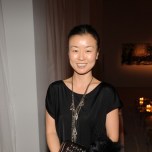 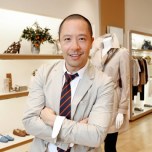 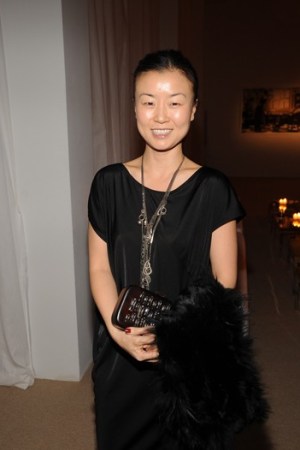 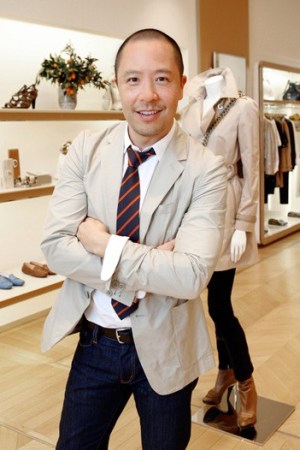 This story first appeared in the May 26, 2009 issue of WWD. Subscribe Today.

Unlike any other fashion capital, Seventh Avenue has undergone a remarkable transformation in the past decade. Where once the industry was the domain of Italian-Americans and Jewish immigrants in pursuit of the American dream, it is now a melting pot reflective of the changing demographics of the city itself.

A growing number of newly arrived or first-generation Asian-American and Hispanic designers are making their mark on the runway. The fashion week schedule reads more like a roll call for the U.N. General Assembly — with designers who were either born here, or moved here from locales including China, Korea, Thailand, Taiwan, Nepal, Cuba and Iran. They are also increasingly a presence in design rooms and corporate and retail positions.

“Historically, it does appear the fashion design industry in New York City used to be more Jewish and WASP, whereas now there’s an increasing number of Asian-American, Hispanic-American and African-American designers,” said Valerie Steele, director and chief curator of The Museum at the Fashion Institute of Technology. “We know they have always been there, but they may not have been so prominent in the past — they may have been more backstage before. There’s more of a premium on creativity in the industry than in the past, when we’d largely copy France.”

Eugenia Paulicelli, professor of Italian, comparative literature and women’s studies at Queens College and the Graduate Center of the City University of New York, where she is also co-director of the Graduate Center Fashion Studies Concentration, coedited “The Fabric of Cultures: Fashion, Identity and Globalization” (Routledge, 2008) and has hosted exhibits and conferences on the subject of how fashion and society interact. She said the new diversity of fashion designers reflects how cities develop all over the world through migration shifts and different communities forming and interacting with each other.

“In the beginning, the garment industry in New York was owned by Italian-Americans and Jewish immigrants,” Paulicelli said. “In the last decade in New York, we had a shift in that we have a lot of Asian-American designers and designers from all over the place, who were either born here or came to school here.”

The industry, led by the Council of Fashion Designers of America, welcomes the diversity, and judging by the roster of CFDA/Vogue Fashion Fund finalists over the past five years, supports it.

“I think this influx of mixed nationality in American fashion is what is making it very unique and interesting,” said CFDA president Diane von Furstenberg, herself a Belgium native who moved to New York in 1969 with a prince for a husband and a dream of a career. “America has always been the land of opportunity.”

CFDA executive director Steven Kolb concurred. “New York is built on the immigrant experience, and people are drawn to New York because of the talent and the access the city brings designers,” Kolb said. “You have great schools in New York, and a lot of kids that come to design schools here stay and work. That’s really the fabric of the industry.”

New York’s fashion schools, and their varied student body, are largely believed to have had an impact on the industry’s altering makeup. At Parsons The New School for Design, for instance, the student population in the Bachelor of Fine Arts and Associate in Applied Science fashion design programs is about 30 percent international, and of the U.S. citizens, 50 percent are minorities. Over the past 10 years, the student minority growth has been nearly 200 percent in the B.F.A. program, and 165 percent in the A.A.S. program, mostly from the addition of more Asian-American students, according to the school.

“In the fashion industry, some groups are certainly more represented than others, but we pride ourselves on the diversity of our alumni: Tracy Reese, Jason Wu, Isabel Toledo, Thakoon [Panichgul], Narciso Rodriguez, Patrick Robinson and on and on,” said Simon Collins, Parsons’ dean of fashion.

Many designers agreed they were attracted to the school’s and the city’s openness toward foreigners.

Noticing a creative streak at an early age, Wu’s mother decided to take her son and leave Taiwan for Canada, where creativity was celebrated. He eventually ended up at Parsons, and decided to stay in New York. “You can’t turn around in New York without seeing someone of a different race,” Wu said. “In Taiwan, we are not used to seeing anybody but Asian people. Here, on one block, you pretty much see half the world, so it’s only natural.”

Doo-Ri Chung was born in Korea, but grew up in New Jersey where her family had a dry-cleaning business.

“I always knew I was going to be in New York, because I grew up in New Jersey and on weekends with friends I would come to New York as a high school student and would take FIT classes. At Parsons, it almost felt like the white, Anglo-Saxon students were in the minority.

“When I went to Parsons, it was so diverse,” she recalled. “Now when I look at students who apply for internships, everyone is just an ethnic background. We had a Jamaican gentleman apply for an internship, a Hispanic person and an Asian person….It’s a familiar ground for me; I find it very comforting. For me it’s the norm. It’s how I see New York.”

Sonia Yoon, who designs the Bensoni label with Benjamin Channing Clyburn, was born in Korea, and grew up in London and New Jersey. She studied at Parsons and decided to stay here. “From my personal life experience, New York is a place where I feel comfortable in my own skin,” Yoon said. “The city itself is an amalgamation of all these different cultures. They are very accepted here. As an Asian-American, I don’t feel that I am from another country and that’s what makes a difference. It’s a great launching pad for a designer of any culture, which is more and more evident than in other cities.”

She said most of her friends at Parsons and in New York have a similar story. “I have a lot of friends who are children of immigrants,” Yoon said. “They are second generation, they speak English and are well-educated. Their parents came to this country for their education and better life.”

Tim Gunn, Liz Claiborne Inc. chief creative officer, “Project Runway” co-host and former chair of the department of fashion design at Parsons, noticed an increasing number of international students during his 25 years at Parsons. “The New York fashion design community is a melting pot,” Gunn said. “The next great American designer could be anyone.”

Gunn, however, admitted he was struck that there weren’t more African-Americans in high fashion — a notion many others, including designer Reese, also raised. Reese explained that during her time at Parsons, she studied with many overseas students, including Asians, whose families had a long history in manufacturing, and who were looking to make their own names as designers. “It was a perfect kind of situation to get started for them,” she said.

While several high-profile African-Americans have launched successful clothing businesses, they have either targeted a more urban clientele, or started their lines after establishing their names in the entertainment field, particularly in music.

African-Americans also seem to have a lesser presence at the corporate level. A recent study by the Black Retail Action Group surveyed a sample of retail and retail-related organizations with total revenues of $2 billion to $10 billion. The study identified 480 executives, of whom only 13, or about 2.7 percent, are African-American, with none at the senior vice president, executive vice president or divisional merchandise level identified.

Kirk Palmer of search firm Kirk Palmer & Associates said the company is often challenged to think in diverse ways when looking for candidates. “Almost all companies have good intentions in wanting to hire a diverse executive workforce, but I’m not sure as an industry we ever reached out to those diverse ethnic communities effectively to convince those communities of the opportunities in retail,” Palmer said. “In the pipeline at the front end of building talent, companies always struggled in trying to get a diverse base in. If you can’t populate at the bottom management level, you don’t have the people to nurture. It’s actually pitiful when you think about it.

“Historically over the last several decades, you’ve seen the glass ceiling get cracked with more females, but you don’t see many people of different ethnic backgrounds,” Palmer added.

FIT president Joyce Brown conceded the diversity in its faculty or staff is not reflected in the same rate as in students. “We make a concerted effort, but most of our faculty are coming out of industry, and I can’t say that the industry has kept up to the same degree of being a diverse critical mass of people,” Brown said. “We would be remiss to not recognize there have been barriers to people having entrees to certain fields. While some of those barriers might have changed in the last few years, they haven’t been down long enough to get long-standing experiences to bring to the table to compete as industry leaders or the best teachers. With time, that will probably change.”