The eco-luxury label Edun, founded by Ali Hewson and her rocker husband Bono, redefines itself with the support of LVMH.

By Marc Karimzadeh and Miles Socha on December 10, 2009
View Slideshow 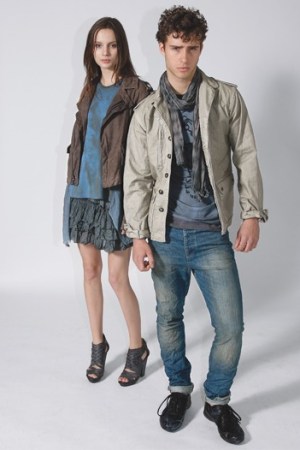