The record-breaking show held at New York’s Metropolitan Museum of Art in 2011 will open in the spring of 2015 at the Victoria and Albert Museum. 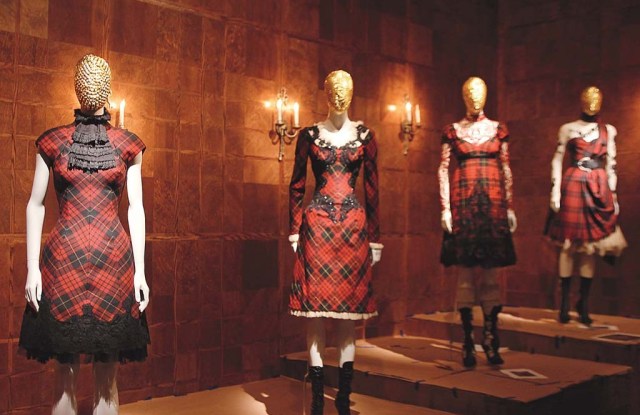 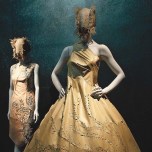 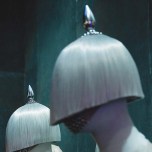 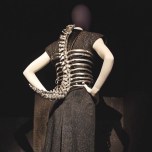 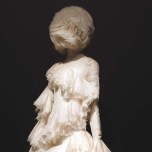 LONDON — “Alexander McQueen: Savage Beauty,” the record-breaking show held at New York’s Metropolitan Museum of Art in 2011, is headed to the Victoria and Albert Museum here.

It will be the first and largest retrospective of the late designer’s work to be presented in Europe. The show will span McQueen’s oeuvre, from his 1992 M.A. graduate collection to his unfinished fall 2010 collection. McQueen committed suicide in February 2010.

The V&A said late Thursday that McQueen’s designs will be presented with the “dramatic staging and sense of spectacle synonymous with his runway shows.”

“Lee Alexander McQueen was brought up in London, studied here, and based his globally successful McQueen fashion brand here. By staging the exhibition at the V&A, it feels like we are bringing his work home,” said Martin Roth, director of the V&A.

The museum has been working toward hosting the show since Roth’s arrival at the end of 2011, according to a source familiar with the V&A.

The original version of “Savage Beauty” at the Met was organized by the Costume Institute and became one of the museum’s top 10 most visited exhibitions.

More than half a million people saw “Savage Beauty,” which the museum ended up extending by one week. The Met also kept its doors open until midnight on the final weekend to accommodate the final rush of visitors.

Jonathan Akeroyd, chief executive officer of Alexander McQueen, said: “We are incredibly proud as a house to be able to showcase Lee’s visionary body of work in London as a celebration of his legacy and an inspiration to a future generation.”

The V&A said the show is being staged with the cooperation of Alexander McQueen, and will be in partnership with Swarovski, which has worked with the fashion label since 1998. The show is supported by American Express.

During his lifetime, McQueen maintained strong ties with the V&A: As a student attending Central Saint Martins, he used it as a place of inspiration, and his pink jumpsuit that featured in the V&A’s “The Cutting Edge” show in 1996 is now a permanent part of the museum’s collection.

In 2001, a dress made from oyster shells from McQueen’s Voss collection was part of the museum’s “Radical Fashion” exhibition, while in 2003, the V&A commissioned McQueen and Tord Boontje to design a Christmas tree for the grand entrance. Inspired by the way that snow turns to ice, the tree was made from 100,000 Swarovski crystals on polished stainless steel branches, and was named “Silent Night.”