With all the talk of inclusion, fashion isn't measuring up for tall girls.

Amy Rosenthal can still remember the agony of shopping as a teenager. The tallest in her class, she was in band and searching for the requisite pair of khaki pants for a concert.

“And I couldn’t find any pants that went past my ankle bones — at all,” Rosenthal told WWD. “I remember just having the biggest meltdown in the dressing room and telling my mom that there was just something really wrong with me.”

Rosenthal’s plight is a common among tall girls and women. And tales of being height shamed don’t stop in adolescence. “Society kind of tells you what normal is,” she said. “You know, like, females can be tall, but not too tall and they should be shorter than guys. And a lot of retailers make clothes to fit a certain body type and if you break those rules and standards it can be very painful.” 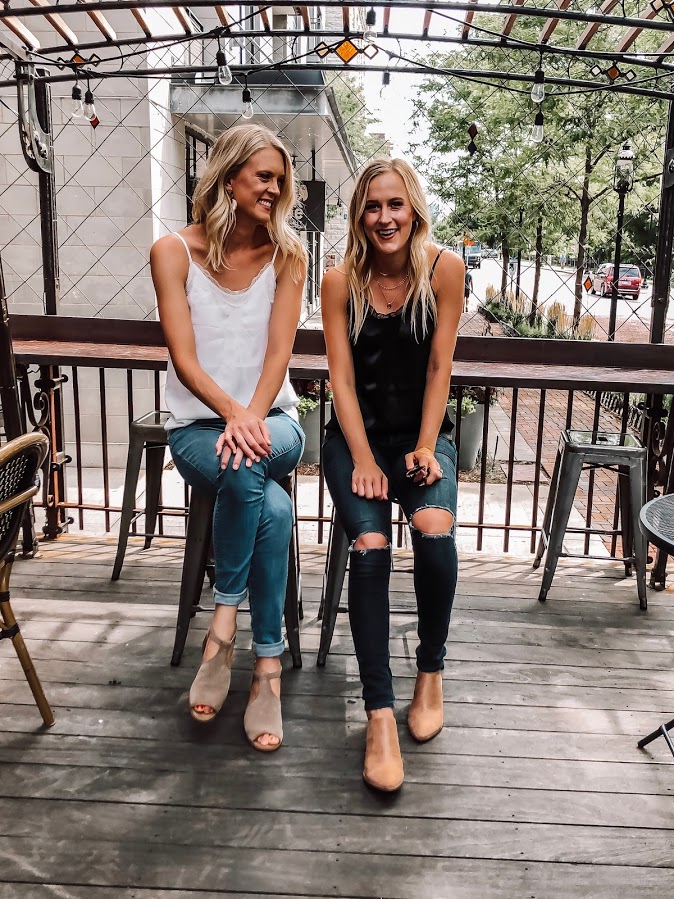 That’s ironic in the era of body positivity and inclusion, when fashion and retail brands are quick to capitalize on diversity, whether genuine or not. But Rosenthal pointed out that inclusion often refers to size and ethnic background — but omits height.

“A lot of times there’s the concept of, ‘Love the body you’re in. It doesn’t matter what size you are.’ But ‘tall’ is referring more to, ‘Are you a size 12? Are you a 14? Are you a size zero?'” Rosenthal said. “But there’s not a lot of conversations to say, ‘Hey, you’re a 6’2″ girl and you get a lot of comments and awkward stares and things said to you on a daily basis that make you doubt yourself.’ That’s the conversation that we’re trying to spark.”

Now all grown up — and nearly 6 foot, 4 inches tall — Rosenthal has fewer meltdowns over her long legs. Five years ago, Rosenthal and her 5 foot, 10 inch-sister, Alli Black, opened Amalli Talli in Minneapolis. The business, which has since moved online to amallitalli.com, offers fashion apparel for tall women. Between 2018 and 2019, sales surged 300 percent and the business ships to all 50 states and 12 countries around the world.

“Tall girls are our people,” Black said. “We’ve always been surrounded by them. So while we don’t necessarily have a database of numbers that say, this is how many potential customers, we just know that tall women are out there.”

About 0.5 percent of American women are over 6 feet tall, according to U.S. Census data. That’s about 1.6 million ladies. There’s even more globally. 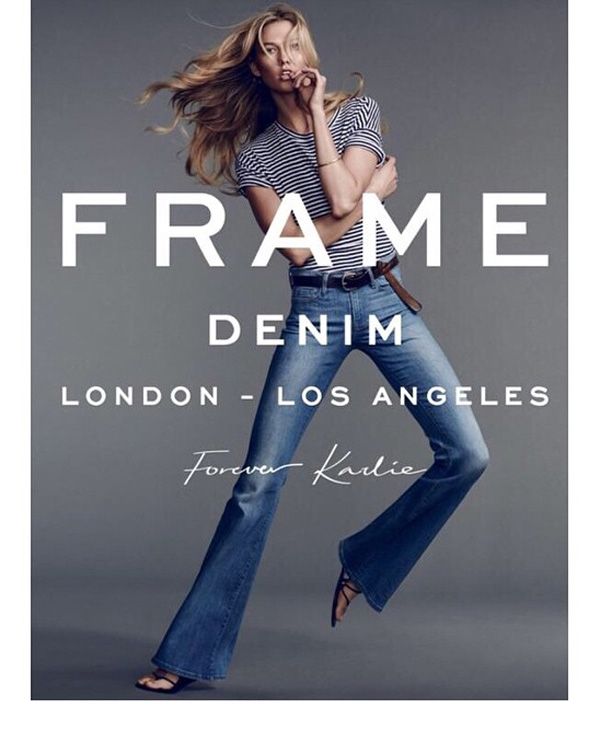 Retailers such as Old Navy, J. Crew, Asos and Topshop all offer tall sizes to meet the need. And brands like The Sixes and model Karlie Kloss’ line of jeans for tall girls, a collaboration with Frame Denim, have also popped up. But not all of them have the same definitions of tall.

“One of the issues is that sizing is so arbitrary,” said Jessica Couch, a fit expert. “What is a size 29 in one denim, is a completely different size in another.”

The fit for a tall pear-shaped girl, for example, is different compared with the fit for a woman with an athletic build, or someone who has a slender frame. There are also differences in torso length, shoulder and hip proportions, front and back rise on pants and darts on a blouse, among other things.

“Tall is a tough problem,” Couch said. “Because a lot of time when you think tall, you think, ‘Let’s just stretch it out.’ That’s not the best way to go. You have to really understand what type of bodies you’re dealing with.” 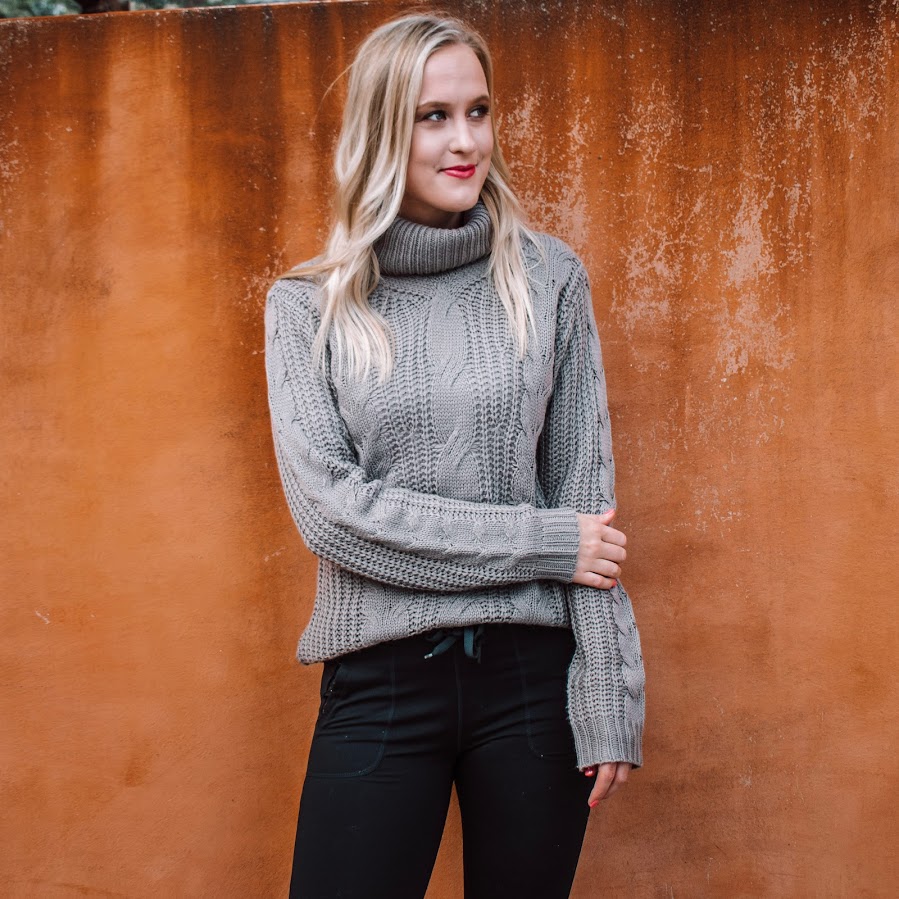 Alli Black, cofounder of Amalli Talli, in her own designs.  Courtesy

Couch, who is also tall, said women often end up having to choose between fit or fashion. “You’re like, if I’m going to pay this money, I prefer not to compromise,” she said. “The best thing brands can do is really hyper focus on who their target client is.”

Body type and height are both considerations. According to the U.S. Department of Health & Human Services, the average height of a woman age 20 and over in the U.S. is 63.8 inches, or 5’3″. The height for “tall” women starts at 5’7″. Many of the women shopping at sites like Amalli Talli and The Sixes are taller than that.

Even models, who are traditionally taller than women of average height, have their limits.

“For someone who’s not in the industry, they might look at me and think that I am standard [model] size. But I’m not,” Victoria’s Secret model Sofie Rovenstine told WWD. Rovenstine, who’s 6’2″, said she’s “much taller and curvier certainly” compared with other models. She was also one of the tallest models to walk in the Victoria’s Secret Fashion Show, along with Kloss, who is also 6’2″. 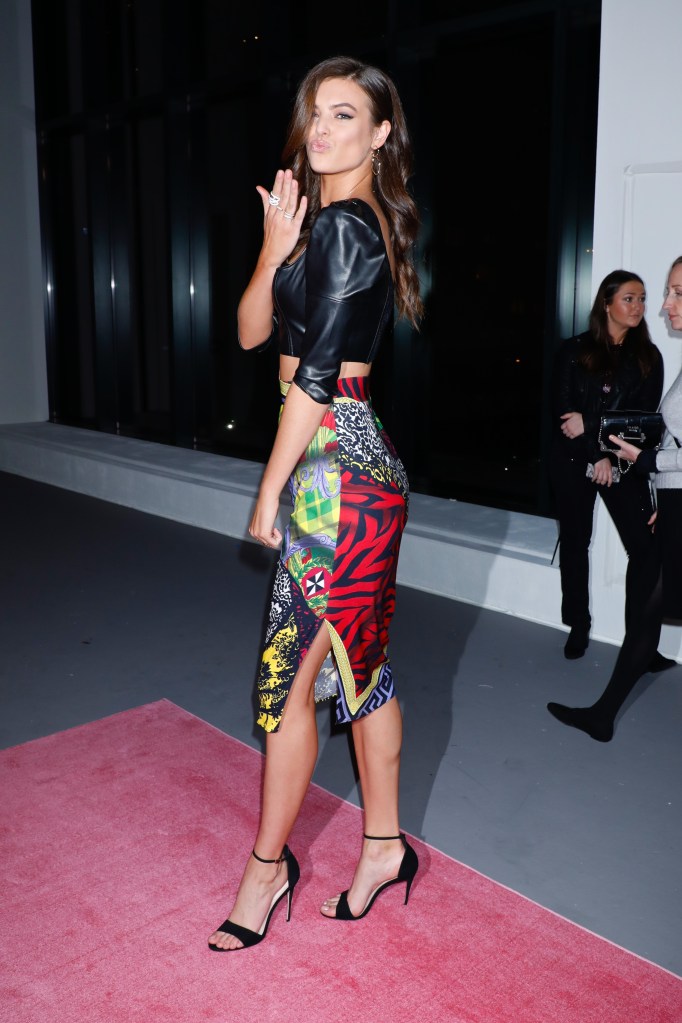 “I have a more athletic build and some things are much larger than sample size,” Rovenstine said. “If you look at girls who are walking in other high fashion shows, they are very, very thin.”

The demand for multiple variations of tall women’s apparel explains why companies like Amalli Talli are growing so fast. But Rosenthal added that there’s an emotional element to it as well.

“We have customers who say we’ve literally changed how they feel about themselves; that this [company] changed their entire confidence,” she said. “That sort of thing.”

Couch echoed Rosenthal’s statements. “You do feel weird being tall, because people point it out so much,” she said. “As if you don’t know. But you also realize that you’re in a minority when you’re tall. That it’s difficult to shop, to buy things online.”

Rosenthal said that’s part of her company’s mission. “It’s pretty typical for women to find pants in multiple inseams,” she said. “But, we think it’s important to offer things like maxidresses, or jumpsuits, or skirts, in multiple lengths as well. We’re really trying to normalize the experience of being tall in all ways for our customers.”