And Then Came Tokyo Fashion Week

Japanese designers are ready to extend the global trek. 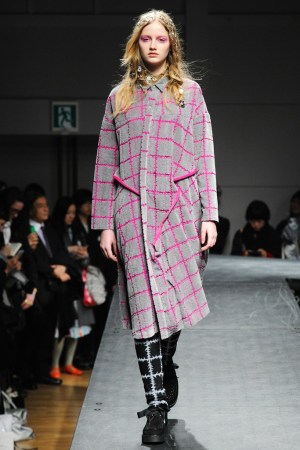 A new focus is being placed on the Japanese runways, which open shortly after Paris closes. And while Tokyo Fashion Week has traditionally been known for its highly creative, avant-garde (read: out there) looks, many designers skewed increasingly commercial—and chic—for fall.