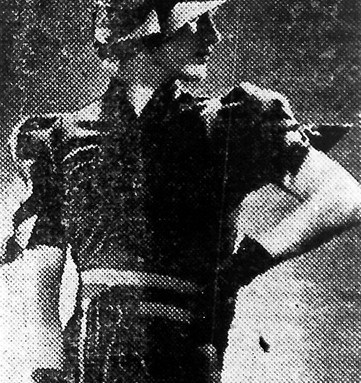 When one thinks of great fashion pictures from Hollywood’s Golden Age, there’s one film that often gets overlooked: “Walter Wanger’s Vogues of 1938.” It featured Joan Bennett (as a socialite-turned-model who falls in love with her designer) and enough promotional tie-ins to warrant an eight-page Section II on Aug.. 17, 1937. “The theme of the picture [lends] itself readily to fashion and merchandise exploitation,” WWD wrote, noting the 22 manufacturers, from dressmakers to perfumers to hat, hosiery and hair ornament firms, who were getting in on the game. To the retail audience reading, it advised, “[The movie] is an elaborately mounted and luxuriously staged motion picture. Don’t skimp on mounting your fashion show or the contrast will be unfavorable.”

Other stories included an interview with the film’s milliner, Sally Victor; a report on the producer’s measures against on-set piracy — “No cameras allowed. Sketching positively prohibited” read one soundstage placard — and an announcement for a clearance sale of five wedding dresses. Apparently, the wardrobe department created six identical gowns for a scene in which Bennett storms into a salon and rips her dress to shreds; the actress nailed it on the first take, leaving behind the unused extras. Yet another story — cringeworthy today — outlined the measurements of Phyllis Gilman, one of Wanger’s fashion models, for a suggested promotional campaign. The copy here: “Girls — have you a ‘model’ figure?…Girls who fit perfectly…are invited to see the picture with our compliments.”