Taylor Made: Choreographer Paul Taylor in 1976

“There are a lot of people doing things, but I’m not sure how many of them are choreographers,” Taylor said of the increase in novice dance makers. 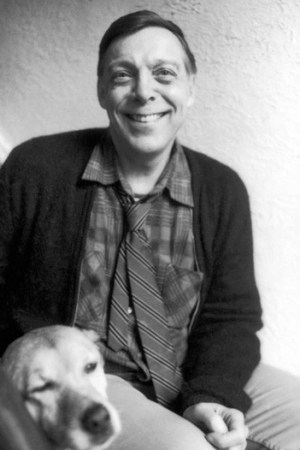 When WWD’s reporter wrote, “The reason for the sudden popularity of dance is the subject of unlimited articles,” he wasn’t talking about “So You Think You Can Dance,” “Dancing With the Stars” or “America’s Best Dance Crew.” The year was actually 1976 and WWD was interviewing choreographer Paul Taylor as he prepped his eponymous dance company for its 20th anniversary season.

Though ballet was “uncontestably” chic at the time, the modern dance crowd was just setting out to grab a bit of publicity. Martha Graham had cozied up to the fashion crowd, allying herself with Blackglama and Halston. As for Taylor, his own 20th anniversary opening was concocted by his publicist (the choreographer couldn’t remember the exact year his famous early work, “Four Epitaphs,” had actually premiered) to take advantage of dance’s new, wider audience.

To Taylor, much of dance had become a “game or a hobby” by 1976. “There are a lot of people doing things, but I’m not sure how many of them are choreographers,” he said of the increase in novice dance makers. He insisted on maintaining his technique and tradition. Taylor always began his work on a dance by considering practical matters, such as providing a balanced program or simply not copying the last dance he made. In fact, Taylor — who is still creating numbers for his company — is one of the rare choreographers who makes dances in a variety of styles. “You try not to confuse the audience,” he told WWD in 1976. “You’re going to confuse ’em anyway, but you try to present a clear piece.”