As the British label prepares for its men's fall 2016, we look back at its star-studded front rows. 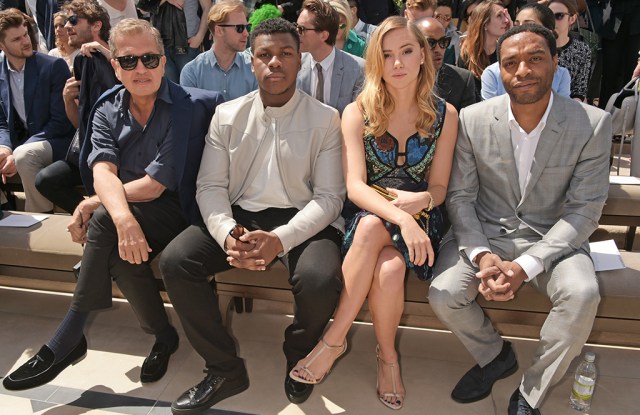 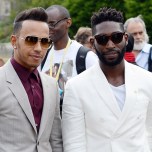 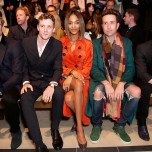 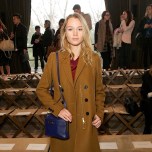 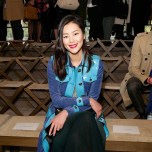 FACING THE MUSIC: In addition to its famous trenchcoats, flair for digital innovation and impressive runway productions, Burberry is also known for its famous fan club.

Its recent festive campaign featured everyone from Romeo Beckham to Naomi Campbell, Rosie Huntington Whiteley and Elton John, while its shows are always crowded by a host of celebrities.

“This was unbelievably different to my usual style of gigs. It’s such a huge-scale thing. For a normal gig, you sort of just rock up and do your songs, but for things like this you have a responsibility to put in something different, something special. I had to almost relearn the songs once we had changed all the arrangements,” said Rhodes, who will also be attending the label’s men’s wear show today.

Last fall, London Collections: Men ambassador Tinie Tempah made sure he was at Kensington Park to support the brand’s boss Christopher Bailey, even though he was releasing a music video and a teaser for his new album that same day; “I’m going to literally run to the office now and make it all happen,” he told WWD after the show.

When Formula One racecar driver Max Chilton attended the spring 2014 show for the first time he was taken by surprise. “The lights came up, the music came on and it was like a nightclub — I’ve got to get the playlist,” he told WWD.