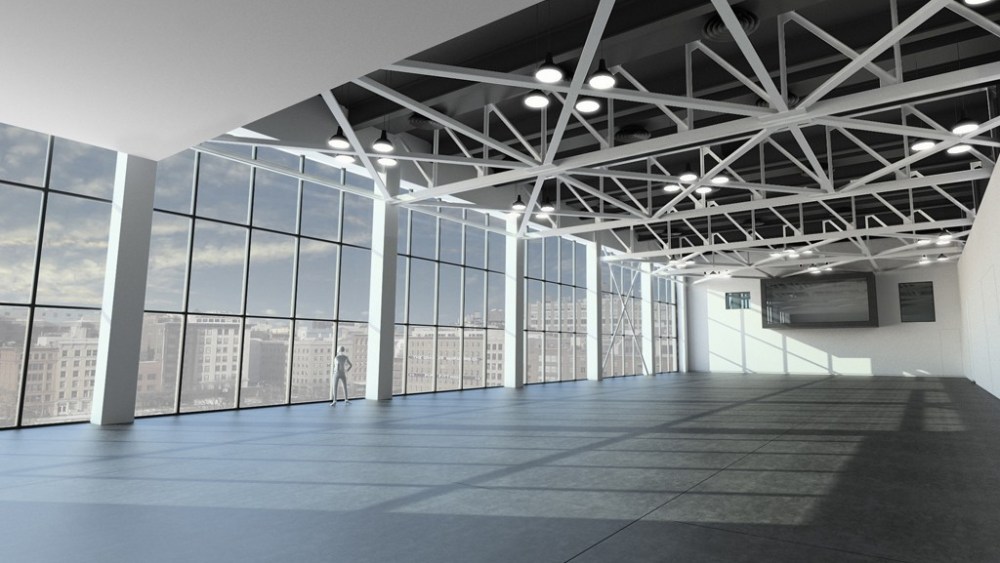 NEW YORK — The Calvin Klein Collection show is on the move this September.

After holding runway shows at its 205 West 39th Street headquarters for five years, Calvin Klein Inc. is staging the spring Collection show at the new, as-yet-unopened Spring Studios in TriBeCa. It will take place in its regular time slot on Sept. 12 at 2 p.m., although there will only be one show this season.

Calvin Klein will be the first and only fashion house to show at Spring Studios during fashion week. According to CKI, the space’s modern, minimalist environs, which will open at 50 Varick Street in TriBeCa this fall, lend themselves nicely to the house’s ethos.

CKI is celebrating several milestones this fashion week. For one, Francisco Costa is marking his 10-year anniversary as Calvin Klein Collection’s women’s creative director, and there will be an after party at Spring Studios that night to fete the designer’s decade as well as the spring collection; the event, which will take place on a different floor from the show, will also celebrate the global launch of Downtown Calvin Klein, the new fragrance featuring Rooney Mara in the campaign.

Spring Studios operates a facility in London. When it opens, the New York division will feature a 120,000-square-foot full-service photo studio, event space and creative agency, among other features.