Cartier ‘Nails’ It With New Exhibit and Collection 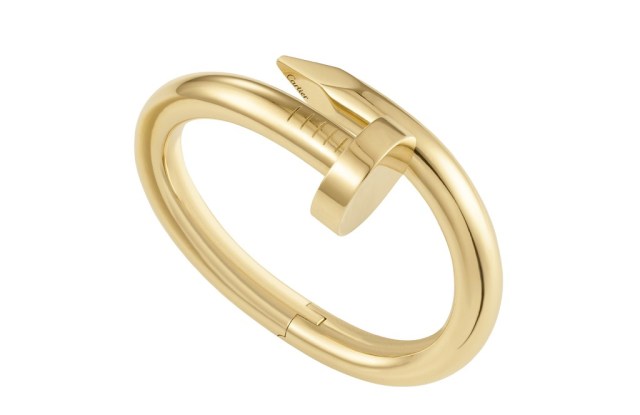 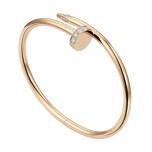 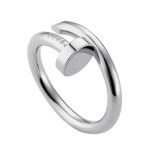 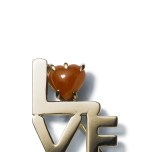 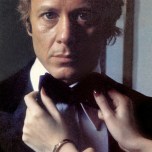 NEW YORK — As the Sixties drew to a close, Cartier made headlines with two seminal moments: the $1 million-plus sale of a 69.42-carat, pear-shaped diamond to Richard Burton and Elizabeth Taylor, and the launch of the Love bracelet created by in-house designer Aldo Cipullo.

Together, they set the tone for the Seventies at Cartier. That decade is now the subject of “Cartier & Aldo Cipullo: New York City in the ’70s,” an exhibition at the jeweler’s Fifth Avenue mansion here, which opens to the public Friday. The exhibition is timed with the relaunch of the “Juste un clou” collection of rings and bracelets, which has its origins in a nail bracelet designed by Cipullo in the 1970s.

Pierre Rainero, director of image, heritage and style for Cartier International, said the time was right to highlight this part of the jewelry house’s history. “Most people, when they know about Cartier, know about the beginning of the 20th century, the Twenties and the Thirties, and about the animal inspirations with the panther,” Rainero said. “But that period in the Seventies is not as known as the other periods of creation of Cartier.”

Cartier executives curated and created the show with Stefan Beckman. Located on the store’s second floor, the exhibition aims to re-create the energy of the decade in New York viewed through the jeweler’s lens, with some 40 jewelry pieces as well as drawings, articles and scrapbooks from Cipullo, who died in 1984. There are also videos and a wall of touch screens, which allows viewers to play with pictures, access information about each of the images and articles on specific objects and photos of clients wearing them. Cartier’s jewelry from that period, Rainero said, “was very relevant to the way of life of the people.”

Tonight, the jeweler will celebrate the exhibition, which will close May 8, at the store, with Bernard Fornas, the president and chief executive officer of Cartier International, in town for the occasion. The after party, at 30 Renwick Street, marks “Juste un clou,” which translates into “just a nail” and features pieces that resemble nails with heads bent into bracelets and rings. Available in 18-karat yellow, pink and white gold and, in some cases, set with diamonds, the line is priced from $2,175 for a rose or yellow gold ring to $34,650 for a large-size bracelet in rose or yellow gold.