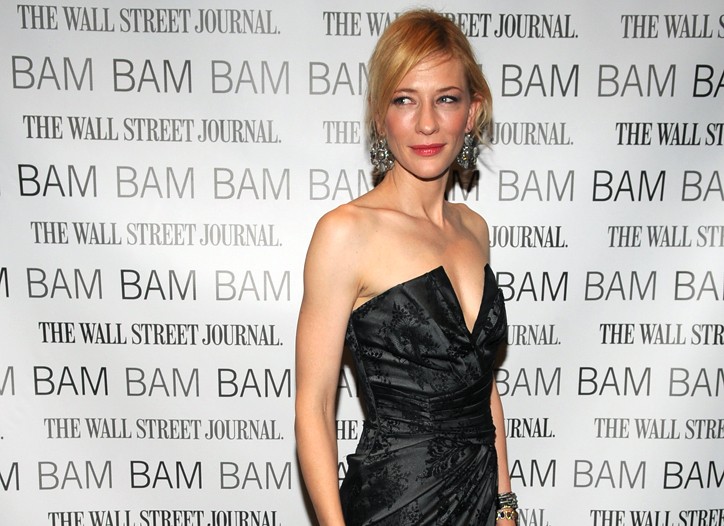 Natalie Portman, Kate Winslet and Anne Hathaway were on hand to support Cate Blanchett when she began her much-anticipated run in Brooklyn Academy of Music’s “A Streetcar Named Desire” Thursday night. Despite the three-hour runtime, Blanchett gamely headed to the Howard Gilman Opera House after taking her bow for an Old South-themed dessert reception with big-band music and rattan lounge chairs.

Still, Blanchett — hoarse by the night’s end — admitted to being a little worse for wear. “I know listening to actors complain about their jobs is a little dull,” said the actress, who will be doing eight performances a week until Dec. 20. “But I am exhausted.”

Valentino, the man, has been partying all over town, but finally Valentino, the brand, got its moment in the social spotlight Thursday when designers Maria Grazia Chiuri and Pier Paolo Piccioli hosted cocktails in their showroom. “I love New York,” Chiuri said. “I love it more when I can go shopping.”