Celebrities throw their names on affordable fashion lines so often, but do they actually wear the clothes? 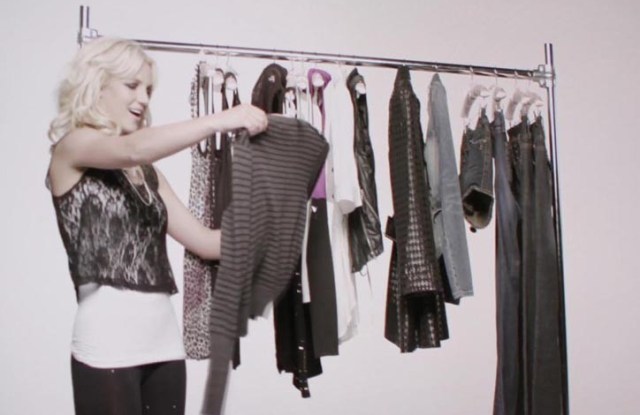 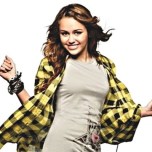 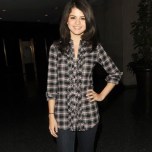 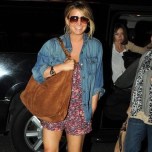 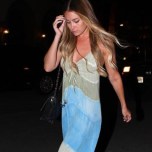 At this point, celebrities throw their names on affordable fashion lines so often, it seems a licensing deal is practically written into a Disney contract for Miley Cyrus (Wal-Mart), Selena Gomez (Kmart) and even Britney Spears (Candies). And lest anyone forget there’s also The Jessica Simpson Collection and Lauren Conrad’s LC Lauren Conrad at Kohl’s.

All of these starlets have been known to indulge in the finer things, sporting designer labels much of the time — and who can blame them? But that’s not to say they’re above the very mass market they supply, something Simpson learned the hard way in 2006 when Tarrant Apparel Group filed a $100 million breach of contract suit against her for failure to support (allegedly refusing to be photographed wearing) the JS by Jessica Simpson and Princy collections.

Between calls to the stores’ and starlets’ reps, Simpson, Conrad and Gomez’s publicists were able to produce photo evidence of their clients wearing their cheap lines off duty, while the Spears and Cyrus camps only had promotional photos on hand, though according to her rep, Cyrus “wears it all the time.”