The CFDA Hosts Micro Awards for Its Less Sexy Side 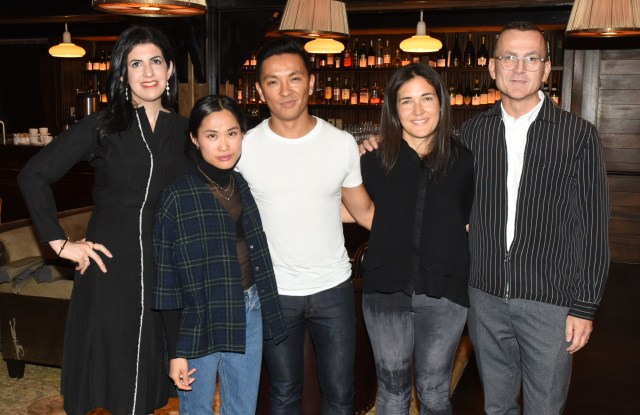 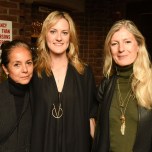 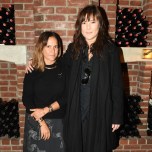 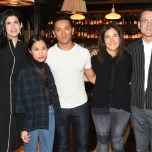 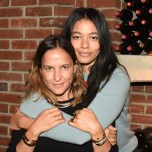 The CFDA bookended the week with two of its key designer investment/mentoring initiatives: the high-wattage CFDA/Vogue Fashion Fund Gala Nov. 7 and its crunchier stepsister the CFDA + Lexus Fashion Initiative Micro Awards Challenge breakfast Nov. 11. The former was a star-studded affair held at Spring Studios brimming with big models, big designers (Michael Kors; Alexander Wang; Diane von Furstenberg) and the optimism and anxiety of the eve of the presidential election. The latter was a low-key gathering of a few designers you’ve heard of (Prabal Gurung; Maria Cornejo) and several you probably haven’t (Svilu; Erin Snow; Wwake) held Friday morning in the basement of Lafayette Grand Café and Bakery.

The disparity between the events did not go unspoken. By Steven Kolb’s own admission, the CFDA’s five-year partnership with Lexus, which rewards and mentors designers investing in ethical, environmentally responsible and sustainable practices, is unfairly under-billed. “For me personally, it’s one of the most important programs that we have at CFDA, and maybe the least recognized,” said Kolb during the breakfast. “It’s often not represented or put forward because there is so much other glitzy stuff happening that’s sexier or more fluid with personality.” Figuring out a way to make sustainability “sexier” is on the agenda. “Given the results of Tuesday and a president-elect who is basically a denier of climate change, these kinds of programs are even more important,” said Kolb.

The program deserves more attention. It drives a lot of commendable work and innovation. Friday’s event was a sort of midpoint marker in the current program’s 17-month cycle, in which 10 designers develop clear goals and strategies for ethical, environmental, social and financial practices while competing for cash grants to help execute their goals. The three Micro Challenge winners, collecting $10,000 each, were Erin Isakov of Erin Snow, Prabal Gurung and Wing Yin Yau of Wwake. The remaining seven brands — Brother Vellies, Dezso by Sara Beltran, K/LLER Collection, Nicholas K, Svilu, Tome and Zero + Maria Cornejo — received a smaller monetary contribution toward their proposal.

Isakov’s idea was outerwear that uses a down alternative produced in a transparent factory using Bluesign-certified components. Gurung’s pitching involved implementing the Natural Resources Defense Council Clean by Design program in his native Nepal. Yau and her team have turned their majority of their sourcing to traceable materials and are developing an online database dedicated to easy, accessible information and language used to communicate the process.

This chapter of the CFDA + Lexus Fashion Initiative will name its winners in March 2017. The three brands that have adopted a higher standard of sustainability and social responsibility will be awarded $150,000 for the grand prize and $50,000 for two runner-up prizes.