The award is given to designers who best demonstrate their commitment to ecologically responsible and sustainable design, operation and production. 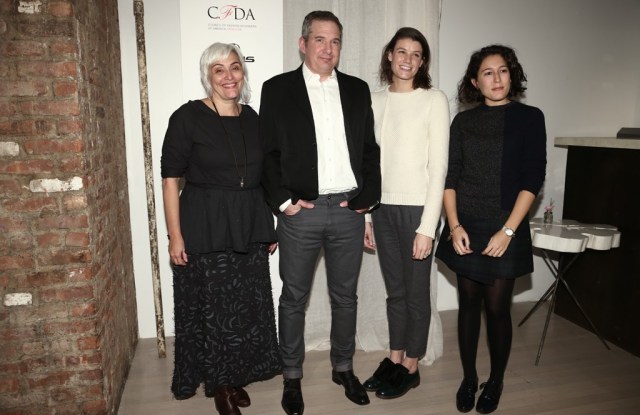 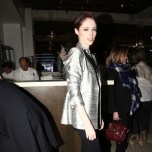 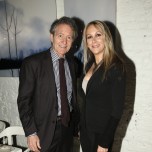 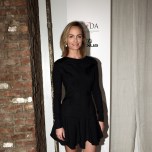 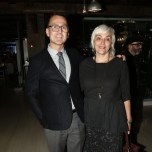 Environmentally sustainable designs were the star attraction at the Eco Fashion Challenge awards sponsored by the Council of Fashion Designers of America and the Lexus auto brand Tuesday.

Founded in 2010, the award is given to designers who best demonstrate their commitment to ecologically responsible and sustainable design, operation and production. This year’s luncheon was staged once again at the trendy ABC Kitchen in Manhattan, where actress and model Amber Valletta served as keynote speaker.

“I love fashion and it’s been a driving force of my life for 25 years. Fashion can be one of the most dynamic expressions of creativity in the world,” said Valletta, who serves on the CFDA’s selection committee. “These talented designers have shown us a more modern view of luxury and thoughtfulness.”

The winners of the Eco Fashion Challenge awards — for which designers must have at least 25 percent of their collections made in an environmentally conscious way — include Natalie “Alabama” Chanin, a ready-to-wear designer who won first prize, followed by two runners-up: Mark Davis, who designs jewelry, and Svilu, a rtw brand founded by designers Britt Cosgrove and Marina Polo. Lexus awarded a grand prize of $75,000 to Chanin, and prizes of $5,000 to Davis and Svilu.

The winning designers’ collections for the upcoming season will be included in the Embody collection on the mezzanine level at ABC Carpet & Home.