The designers competing for the business mentorship and a cash prize were named. 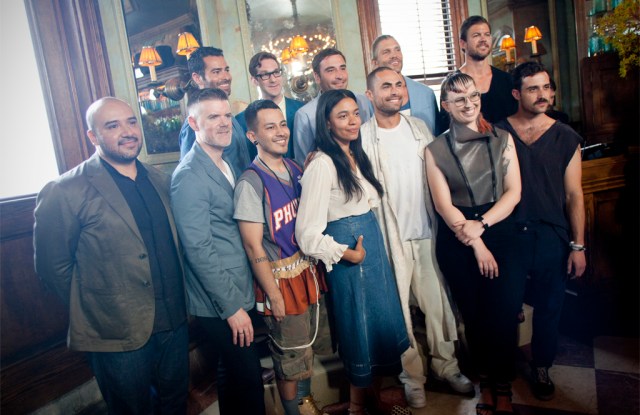 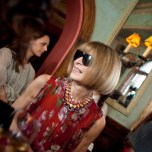 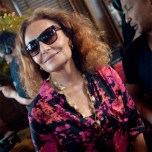 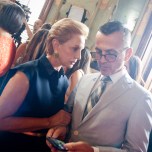 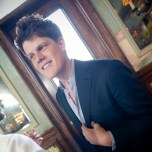 NEW YORK — It’s CFDA/Vogue Fashion Fund time again. On Wednesday evening at a cocktail party at The Jane Hotel here, the CFDA and Vogue named the 10 finalists who will vie for the $400,000 top prize.

This is the fund’s 12th season, in which the program’s winner and two runners-up receive business mentoring and financial support — and the money is up this season. The top prize has been increased by $100,000 over last year and the runners-up’s awards have been raised to $150,000 each from $100,000 the past five years.

Whether “The Fashion Fund,” Ovation TV’s televised series documenting the process for the past two competitions, will continue this year could not be learned. CFDA officials declined comment.

This year’s selection committee consists of Ken Downing, Neville and Marcus Wainwright, Mark Holgate, Jeffrey Kalinsky, Steven Kolb, Reed Krakoff, Jenna Lyons, Andrew Rosen, Diane von Furstenberg and Anna Wintour. They will begin meeting with each finalist in the next few weeks to assess their collections and studios. The finalists will go on to participate in a design competition underwritten by Fossil, before heading to Los Angeles in October for a fashion show at Chateau Marmont. Eventually, the winners and runners-up will be named during a gala in Manhattan on Nov. 2.