Along with mentoring, the first-place finisher will pocket a $300,000 award, and the runners-up will take home $100,000 to develop their respective businesses. 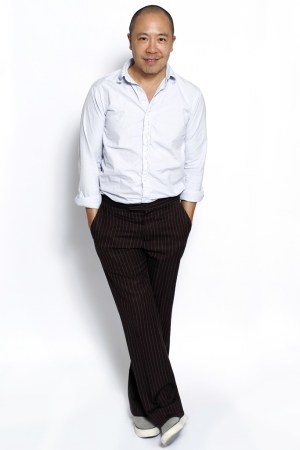 Tabitha Simmons, Suno’s Max Osterweis and Erin Beatty and A.L.C.’s Andrea Lieberman are among the finalists for this year’s CFDA/Vogue Fashion Fund.

A winner and two runners-up will be announced at a gala dinner Nov. 13. Along with mentoring, the first-place finisher will pocket a $300,000 award, and the runners-up will take home $100,000 to develop their respective businesses.

There is plenty of work to be done before the awards are doled out. Starting at the end of this month, the selection committee will sit down with each finalist for an in-depth interview and to check out his or her current collection. In addition, they will drop by the design studios of each finalist. Through a new Tiffany & Co.-backed design project, designers will create one-of-a-kind pieces that will debut in October.

In addition, each finalist will present several of their creations in a fashion show at the Chateau Marmont in Los Angeles in October.

Over the years, the CFDA/Vogue Fashion Fund has granted $2.8 million to 21 companies, including previous winners Joseph Altuzarra, Billy Reid and Alexander Wang.

Kolb said, “The CFDA/Vogue Fashion Fund has developed a new generation of American designers whose creative talent is known around the world. The success for these designers is built on the specialized mentoring and business grants provided by the Fashion Fund.”