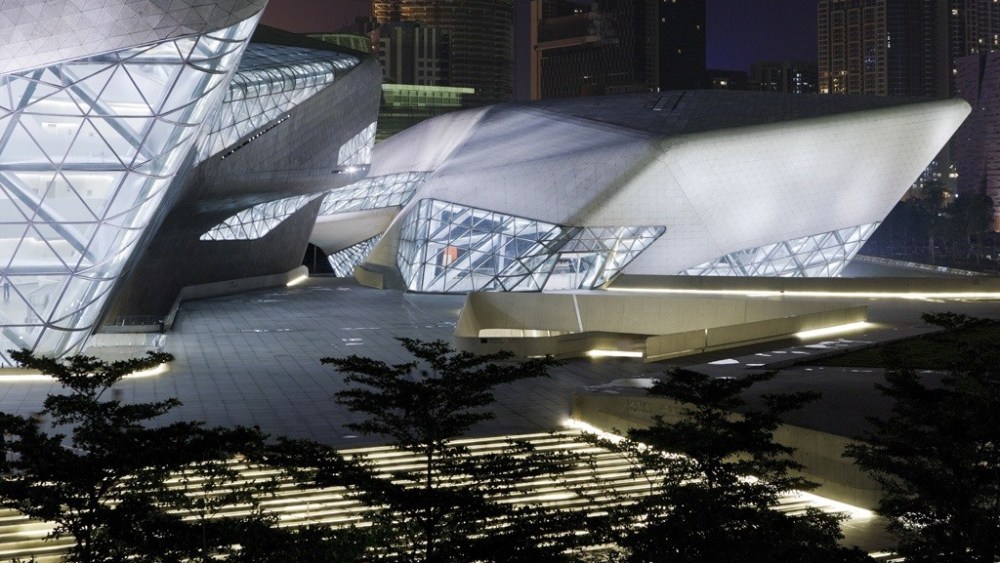 The exhibit, which is open to the public seven days a week from Wednesday through March 3, features 400 pieces, including vintage and new Chanel apparel, jewelry, videos, photos of Chanel with her artist friends and lovers, sketches from Pablo Picasso, Salvadore Dali, Amedeo Modigliani and others and books and manuscripts from the likes of Jean Cocteau and Max Jacob.

“What interests me is art as a platform for other forms of creativity,” said French art director Jean-Louis Froment, who curated the exhibit.

This is Froment’s fourth exhibit for the House of Chanel. He curated two earlier Chanel exhibits in Shanghai and Beijing as well as one in Moscow.

Unlike Chanel’s Beijing and Shanghai exhibits, which took a biographical approach, the new show celebrates Chanel’s modern lifestyle and centers thematically around ‘Le Train Bleu,’ a Serge Diaghilev ballet for which Chanel designed the costumes. The blue train was a luxury overnight train inaugurated in 1922 that brought trendy leisure seekers from Paris to the south of France. It came to symbolize the new, modern lifestyle aspirations of the elite in the early 20th century with activities such as sunbathing and outdoor sports, all of whichwere important to Chanel and influenced her designs.

The layout of the exhibit is straight and narrow, loosely resembling a train, and the blue theme is referenced throughout. One of the most striking artworks in the exhibit is a stage curtain on special loan from the Victoria and Albert Museum in London. The painting, depicting two half-clothed women running against a blue sky, is a reproduction by Alexandre Schervashidze of a smaller work by Picasso. It is the largest piece of work ever signed by Picasso and was originally used by the Ballet Russe for ‘Le Train Bleu.’

The exhibit illustrates Chanel’s pioneering and timeless designs by displaying some of her most signature styles, such as the tweed jacket, in numerous iterations from the early 20th century to the 21st century. The similarities among the jackets over the years are striking.

“That is the perseverance of fashion,” said Froment.

The exhibit also highlights Chanel’s relationships with artists and how each influenced another’s work. Sketches are placed throughout the exhibit and play up particular themes. One Picasso sketch depicting a woman in a striped bathing suit is placed next to a photo of Chanel in a bathing suit and near Chanel’s sailor-inspired striped shirts.