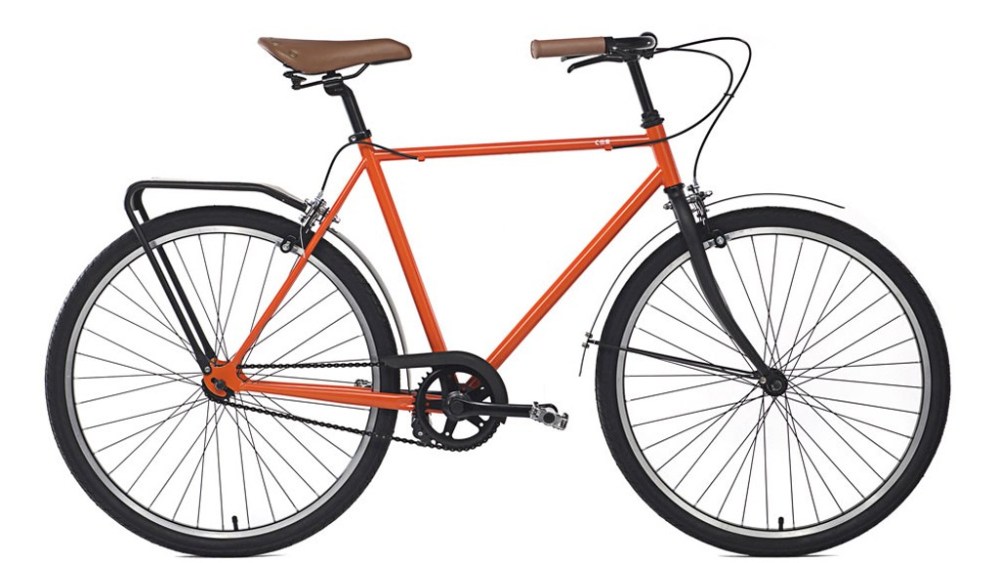 BEIJING — Some classical Chinese brands are making their way back, becoming favorites again for Chinese consumers. Back in the Mao era, branding was easy. If you were the government-designated bicycle factory, you cornered the market.

Forever (Yongjiu) is one of two bicycle factories that supplied China. Back in the Seventies and Eighties when the bicycle was the most popular transportation vehicle, having a Forever bike was a status symbol. There was a permanent supply shortage and one drew a lottery ticket just to buy one. It was the must-have item on any respectable wedding list.

As bikes gave way to more cars on Chinese streets, Forever languished. But the branding from the old days was strong enough to create a revival of sorts this spring. Partly fueled by an urban movement to save the environment, the Chinese are slowly getting back on their bikes. Most expatriates ride bikes around Beijing and now young Chinese are following their lead.

Riding the right bike is now a favorite topic among young office workers. So it was good timing that Forever decided to make a comeback with its new candy-colored 1000 series this spring. The bike has lost its old industrial look and gained a sleek aerodynamic frame. But the colors are to die for; you can literally match your swatch and your bike, as one local enthusiast puts it. Cool.

Aside from Forever, another comeback hit is the sneaker Huili. Like Forever bike, Huili is government-owned and probably the only sneaker around when I was a kid. It has since vanished as Nike and Adidas canvased the Chinese market. But recently, Huili is coming back with a supercool ad campaign of young urban Chinese on the roof of the Forbidden City, dressed not only in the sneaker but also Huili sportswear. The ads are very “Crouching Tiger”-ish, but the young consumers are eating it up. The comeback sneaker is a big hit among hip young urbanites.

These are some very solid contemporary brand assets in China. They have instant recognition, as most Chinese grew up with these brands. But the companies that own these brands have lost their competitiveness to more market-oriented Western brands or their local competitors.

As the economy slows down and people feel the pinch, an old classic seems to say “good ol’ days” to the Chinese consumer.

A smart message for an old-fashioned brand.