A number of obstacles impede the commercial viability of Chinese design, from sourcing fabrics to retail operations. 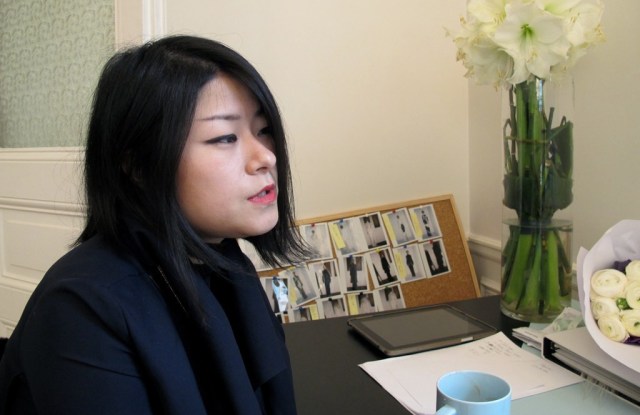 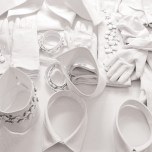 I have been following Chinese designers for more than five years now. I thought maybe, by now, I would have witnessed the success of half-a-dozen designers. Not so.

Here are some of the obstacles to the commercial viability of Chinese design. To start, Chinese designers have problems getting the fabric they want.

This story first appeared in the August 8, 2012 issue of WWD. Subscribe Today.

Masha Ma, a designer based in Shanghai went to China Sichuan province to source silk. She wanted to work with weavers who can make fabric according to her specifications and design. Unfortunately, she found out that most silk weavers have closed their businesses and shipped the equipment off to India or Bangladesh. She was told that selling the silk cocoons to Indian merchants is less work and better money for these Chinese companies than weaving the fabric themselves. The finished fabric is often re-imported into China for dyeing purposes. Masha tried offering a very high price for a small 200-meter order and was flatly turned down. The owner said: “It’s not worth the trouble.” Masha noted that most young designers want to experiment with fabric and technology. However, factories in China are very reluctant to collaborate. It’s too much work for too little money.

So young designers turn to imported fabric to raise their product’s quality. And still, Chinese import tax is extremely high.

All this has increased the retail price for the work of Chinese designers. Although the market has shown a hunger for new brands and curiosity about local design talent, it is not ready to pay the same price tag as foreign brands for Chinese design.

Another interesting problem is manufacturing. Masha Ma belongs to a co-op of designers called One by One. Three designers teamed together to own and operate a sewing facility. Masha said they are in the process of moving to a fancy new facility and a much-expanded operation. One of the reasons for moving is to have a larger, better looking facility.

“It’s very difficult hiring workers,” said Masha. “You need to have a fancy place to show them you are for real. Otherwise they won’t work for you.”

Last but not least is the lack of buyers in China for retail. Department stores operate as shopping malls in China. So designers have learned to manage retail operations as well. Successful local retail names are more high-street brands created by former exporters. The new retail sensation Ochirly is more of an H&M look-alike, rather than a Chinese designer brand.

With the current downturn in the Chinese economy, designers are scrambling to make products cheaper and more accessible for Chinese consumers. This means cutting corners on fabric quality, hiring cheaper and less-skilled workers, etc. In many ways, the little progress Chinese design has made in the past few years might have to take a step backwards. So, it looks like a long march from “made in China” to “designed in China.”