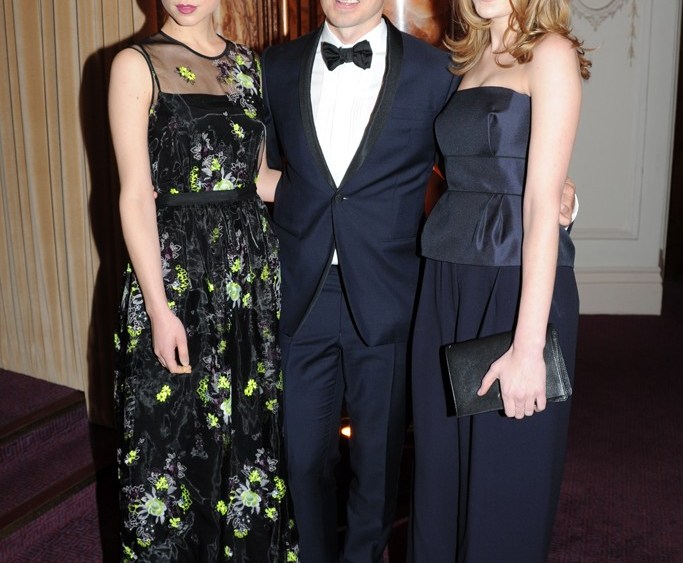 LONDON — Christopher Kane scooped the award for Women’s Wear Designer of the Year at this year’s British Fashion Awards, which were held Monday evening at the London Coliseum.

The award — which was presented to Kane by Donatella Versace — recognizes a designer who has been “instrumental in enhancing women’s fashion,” the British Fashion Council said. The accolade comes in the same year that the Kering Group took a 51 percent stake in Kane’s business.

Erdem, the label designed by Erdem Moralioglu, won the Red Carpet award, which was presented by actress Clémence Poésy. Edie Campbell took home the award for Model of the Year and Lady Amanda Harlech was honored with the Isabella Blow Award for Fashion Creator.

Suzy Menkes and Kate Moss both received Special Recognition Awards, while i-D founders Terry and Tricia Jones won the award for Outstanding Achievement in Fashion. Teen heartthrob Harry Styles of One Direction also got a fashion accolade, taking home the Vodafone-sponsored British Style Award, which is voted for by the public.