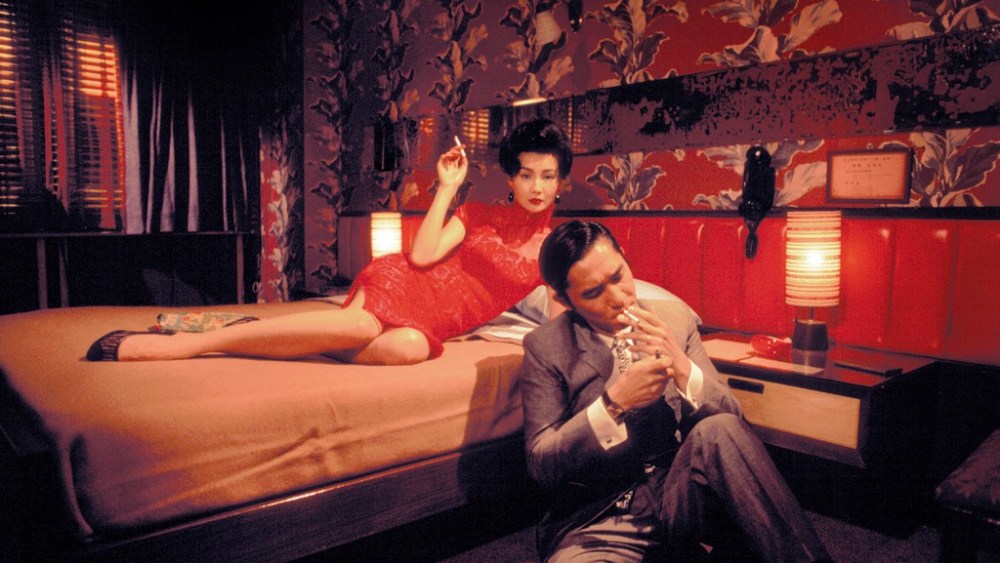 NEW YORK — The global fascination with all things China is extending to the Costume Institute at the Metropolitan Museum of Art.

In the spring, the museum will stage “Chinese Whispers: Tales of the East in Art, Film and Fashion,” an exhibition that explores the influence of China on creativity, from fashion and costume to paintings, porcelain, art and movies.

It will be staged by the Costume Institute and the museum’s Department of Asian Art, which celebrates its 100th anniversary, and take place at the Met’s Anna Wintour Costume Center and Chinese Galleries.

“The West’s interest in China seems to be intensifying, and China’s cultural influence on the West also seems to have reached new heights,” explained Costume Institute curator Andrew Bolton of the choice to stage this exhibition now. “The basic idea is the influence of Chinese aesthetics on designers, but I also wanted to convey how costumes and decorative arts crystallize centuries of cultural interchanges between the East and the West. They speak to an ongoing fascination of enigmatic objects and motifs. They are infused with fantasy and nostalgia and romance, and what often is created is a virtual China, a mixing of these anachronistic styles, which results in this pastiche. What is interesting is how complicit China has been in forming those fantasies.”

The name for the show came from a parlor game developed during the British Empire — think Telephone, where a message is whispered around a circle until it’s completely distorted. “It’s a nice way to explain that a lot of the motifs and cultural images are often lost in translation,” Bolton noted.

At the museum, the Lizzie and Jonathan Tisch Gallery will play on these ideas, with films from directors like Ang Lee, Zhang Yimou and Chen Kaige, and vignettes of women of style such as Soong May-Ling (i.e., Madame Chiang Kai-shek), Empress Dowager Cixi and Madame Wellington Koo.

The Chinese Galleries will focus on fashions from the 1700s through now, with more than 100 couture and ready-to-wear garments, and decorative arts from Imperial China.

Chinese opera is another theme to be explored in the museum’s Astor Court via performer Mei Lanfang, the inspiration behind John Galliano’s spring 2003 Christian Dior couture show. Several looks from that collection will be shown alongside Mei’s original opera costumes.

Wong Kar-wai, the acclaimed Chinese filmmaker behind “In the Mood for Love” — a perennial fashion inspiration — serves as the exhibition’s artistic director, while his longtime collaborator, William Chang, will supervise the styling.

The exhibition will be open to the public May 7 to Aug. 16. It will be launched with the Costume Institute benefit, with Silas Chou as honorary chair. Academy Award winner Jennifer Lawrence, Chinese actress Gong Li, Yahoo president and chief executive officer Marissa Mayer, Wendi Murdoch and Anna Wintour are cochairs.

Yahoo is sponsoring the exhibition with additional support from Condé Nast.

Yahoo’s Mayer has long been tied to fashion, even when she was still at Google, and the executive has been extending the company’s reach into that world, most notably with the launch of digital magazine Yahoo Style earlier this month.

“It is probably one of, if not the, most important fashion event,” said Joe Zee, Yahoo Style’s editor in chief and executive creative officer. “The exhibition and the way people can interact with fashion on a very global level was very important to us…[that] messaging is very aligned with everything that we are doing. Yahoo is about being global.”

He added that Yahoo’s reach will enable the exhibition to reach a “much bigger, broader-level” audience.

“Chinese Whispers” will feature more than 100 China-inspired designs from a range of designers and labels, among them pieces by Sarah Burton of Alexander McQueen, Tom Ford for Yves Saint Laurent, Jean Paul Gaultier, Marc Jacobs for Louis Vuitton, Alexander McQueen during his stint at Givenchy, Anna Sui, Dries van Noten and Valentino’s Maria Grazia Chiuri and Pierpaolo Piccioli. The Costume Institute is culling from haute couture and rtw that demonstrate a specific riff on the theme. As Bolton put it, these looks will “escape the notion that designers inspired by China perpetuate this orientalist appropriation.”