The designer brought her effervescent prints and sequins to Shenzhen Fashion Week in a bid to reach more Chinese consumers. 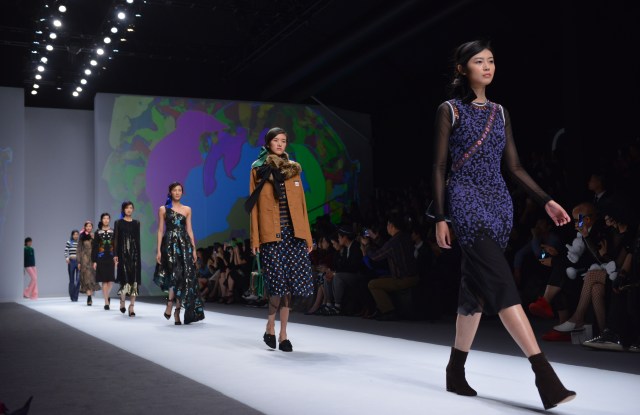 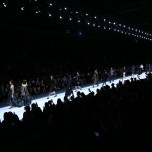 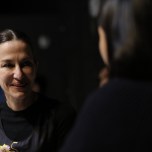 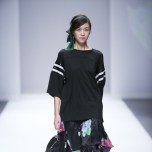 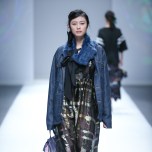 SHENZHEN — The sweatshirts were emblazoned with “Cali/New York” and “Empire State of Mind” was thumping in the background, but Cynthia Rowley’s fall 2017 runway show unfolded thousands of miles from the U.S. over the weekend.

The designer swapped her New York Fashion Week presentation for one in China on March 18, and it was one of the highlights of Shenzhen Fashion Week, an event organized and funded by the Shenzhen People’s Government with WME-IMG. Having shown her resort collection at Mercedes-Benz Fashion Week Australia last May, Rowley said she believes in growing her global audience by staging shows in new cities.

“We manufacture in Shenzhen, so we liked the idea of giving love by showing in the same city,” said Rowley, whose home furnishings line launched in China last year. “It’s almost like creating our own vertical economy: being able to distribute in the same place, rather than just making and shipping out of here.”

The lineup — a mix of new looks made exclusively for the trip and pieces from a look book released in February — featured an array of party dresses and separates with Rowley’s signature dazzle. Jewel-toned ribbons sat atop models’ bouffant ponytails, while candy-colored box bags and furry shawls were among the accessories on show.

The pieces were elaborately embellished — there were sequined numbers and floral patterns done with beadwork and embroidery — while standouts included a teal halter maxidress that ballooned with the wind and a sheer black skirt with silver rose motif.

The offer will likely appeal to Chinese consumers, known for their affinity for brights and bling. Rowley also harbored high hopes for the label’s recently launched activewear collection, timed perfectly to the country’s growing fitness craze.

“With the growth of e-commerce, the whole world becomes available,” said Rowley. “One of the reasons for having the show is to communicate that we believe in this as a growth area as a brand.”

Aiming to increase the brand’s digital reach in China, Rowley hosted a diverse group of homegrown tastemakers in her front row. They ranged from Self and Elle China editors to Qiao Hong, an 83-year-old sculptor and street-style star whose tartan outfit went viral last season. Buyers from JD.com, the second largest e-commerce company in China, were also present.

Further demonstrating her commitment to the market, Rowley presented her designs on an all-Chinese cast of models. “I just think that’s the respectful thing to do: I am embracing the culture and beauty of the Chinese people,” said Rowley. “It’s very exciting to see my looks on these girls; they are like new canvases that make everything look like a different palette.”

Staging a global fashion show isn’t her only strategy: The brand is offering the collection as see-now, buy-now, available on Moda Operandi.