The collection marks the We Wore What blogger-turned-entrepreneur's foray into ready-to-wear.

Danielle Bernstein’s label is here — but don’t call it We Wore What.

Over the past few years, Bernstein has built a portfolio of successful collaborations. The We Wore What blogger-turned-entrepreneur has released two denim capsules with Joe’s Jeans, the first of which resulted in Joe’s single biggest online sales day, and four swimwear collections with Onia, the latest of which raked in $1 million in three hours. Onia later signed on as the official production partner for Bernstein’s e-commerce platform, Shop We Wore What.

Bernstein is trying her hand at ready-to-wear, shedding her We Wore What persona for her eponymous label. On March 5, she will launch the Danielle Bernstein collection exclusively at 175 Macy’s doors and the retailer’s web site. (It will not be sold on Bernstein’s e-commerce platform.) The debut spring collection features 46 pieces, each priced less than $100, with sizes up to 24, making this Bernstein’s first size-inclusive line. 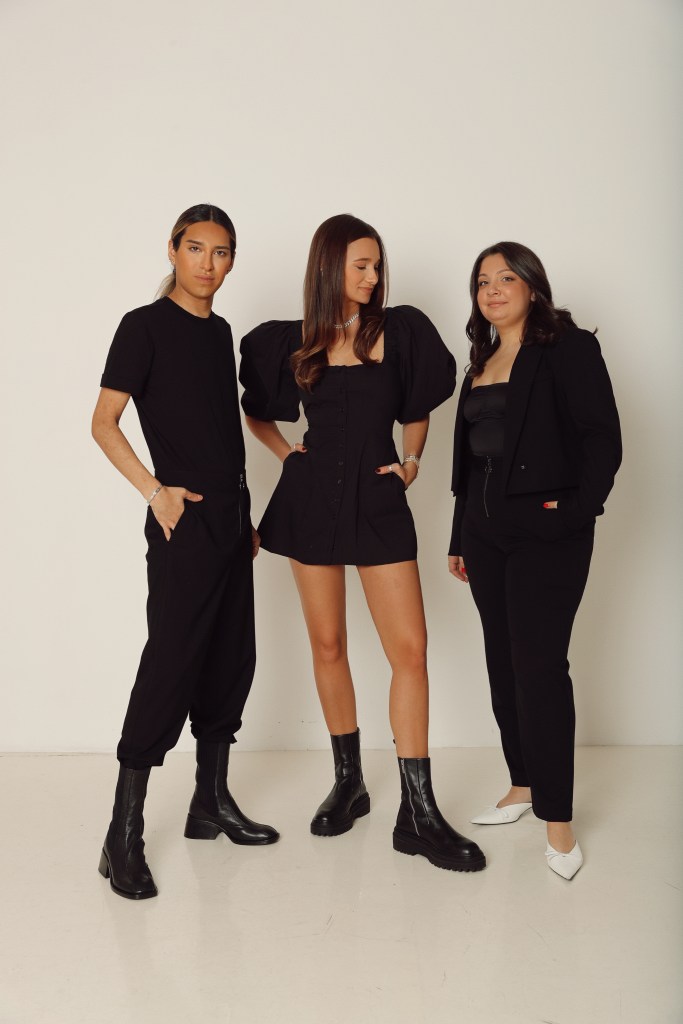 Bernstein asked a handful of her own followers to model the debut spring collection for Macy’s.  Courtesy Image

“I’m finally listening to my followers by creating this under-100-dollar affordable line,” said Bernstein. “It’s something my followers have been asking for for so long, and listening to their feedback has been really important. Becoming size-inclusive for the first time in my designs [is one of the] two most important things of working with Macy’s and creating the Danielle Bernstein line.”

It’s no secret that Macy’s has had a rocky start to 2020. WWD reported that the retailer has embarked on a three-year plan that involves shuttering 125 stores, cutting roughly 2,000 workers and shutting its dot-com headquarters in San Francisco and corporate offices in Cincinnati. WWD also reported that Macy’s is looking to revive its rtw business.

The retailer has previously paired with influencers Natalie Suarez and Brittany Xavier on limited-edition collections, though Bernstein’s marks Macy’s most robust influencer line yet. Bernstein is already slated to release four collections.

“It was only supposed to be one season and I countered [Macy’s] and said, if we’re gonna work together and create this new brand, I want it to be a bigger and better partnership than anything I’ve ever done,” said Bernstein. “I pushed for it to be at least one year and to be able to continue on after that so we can build the brand together.”

Macy’s has so far been “pleased” with the performance of its influencer product collaborations, said Durand Guion, vice president of Macy’s fashion office.

“We are pleased with the level of fashion we have been able to bring into the store, the level of engagement we see and how high it goes up on macys.com,” said Guion. “We feel there’s a level of success to each and every one we’ve done, which is why we continue to be committed to it.”

The collections, he continued, have translated both to online and in-store traffic, which “go hand-in-hand.” 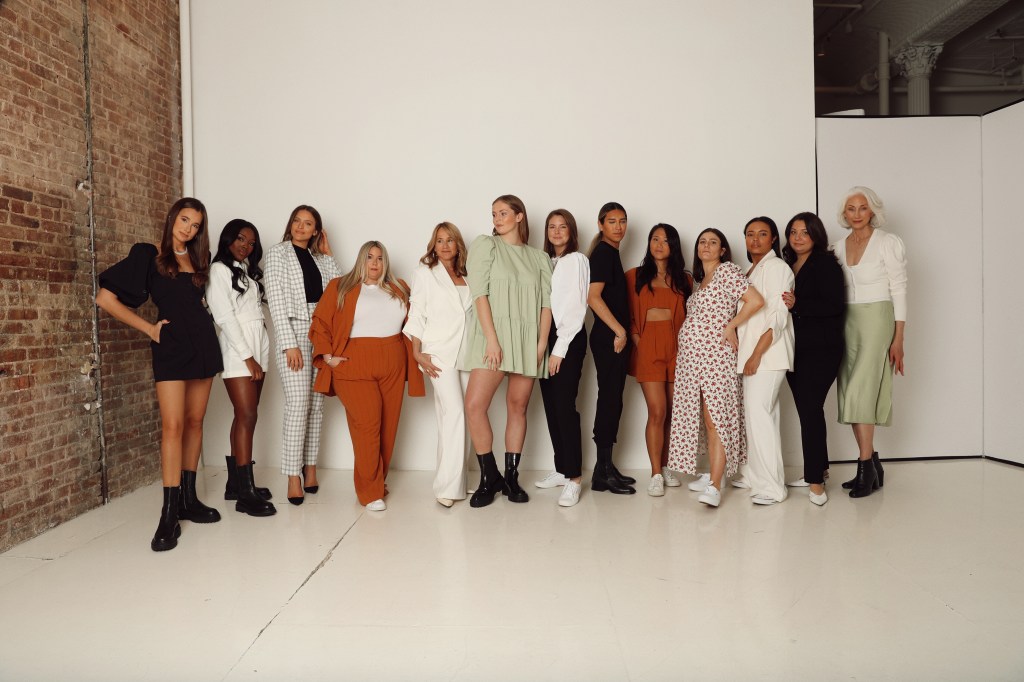 “I wanted to select girls who were different and had different body types and shapes so that everyone could see themselves wearing the line,” said Bernstein.  Courtesy Image

Bernstein’s label marks her foray into rtw. The spring collection includes sets and separates — tops, bodysuits, dresses, cardigans, jackets, pants and shorts — modeled in the campaign by real-life followers of Bernstein’s social media. She chose them after posting about the campaign on her platforms.

“I wanted to select girls who were different and had different body types and shapes so that everyone could see themselves wearing the line,” she said.

Some of the pieces, added Bernstein, were requested directly by her followers.

“I wear a ton of puffy-sleeve white button-downs and my followers forever have been like, where can we find a more affordable version of this, how do you always keep your button-downs tucked in?” she said. “My trick was to create it and make it a bodysuit and make it affordable. It was about listening to what they wanted with certain pieces I was wearing that were maybe more expensive and creating an affordable version of it that I thought would be perfect for them.”

Macy’s Game Plan: A Year of Transition, Then Back to Growth

A Restructuring Macy’s Reports Tough Year With Some Late Momentum