Youngster models are the most-hyped new stars of the season. 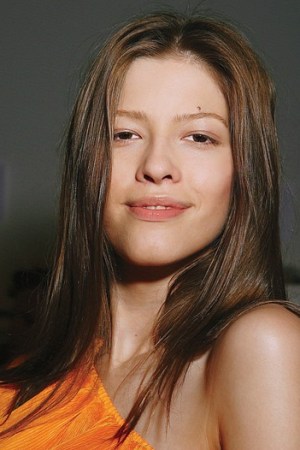 Beyond exclusive contracts and blue-chip bookings, these standout models all have star potential—and they’re all 20 or younger.

Why she’s hot: Despite sitting out London, she walked an impressive amount of shows and closed Yves Saint Laurent.

Why she’s hot: The sheer number of shows she walked.

Why she’s hot: This relative newcomer was in strong demand in all four cities.

Why she’s hot: She had a strong showing all season, and she closed Louis Vuitton.

Why she’s hot: She had an exclusive with Prada and Miu Miu her first season out.

Why she’s hot: This was her debut season and she opened Yves Saint Laurent, Donna Karan and Alexander Wang.

Why she’s hot: Her unique look carried her through all four cities, and she did especially well in London, where she closed Paul Smith Women.