The men’s mood boards in designer ateliers are about to come to life at New York Fashion Week. 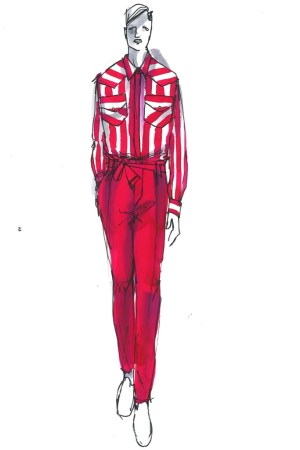 From early Eighties GQ at Michael Bastian to “The English Patient” at Todd Snyder, the men’s mood boards in designer ateliers are about to come to life at New York Fashion Week. The inspirations can be as broad as “California Dreaming” at Michael Kors or as distinct as the Op Art paintings of Victor Vasarely at J. Crew. Here, designers offer a glimpse into what to expect from spring’s New York shows.