WWD has learned that Christian Dior has signed on as lead sponsor of the Guggenheim International Gala, to be held in a two-part event on Nov. 6 and 7. 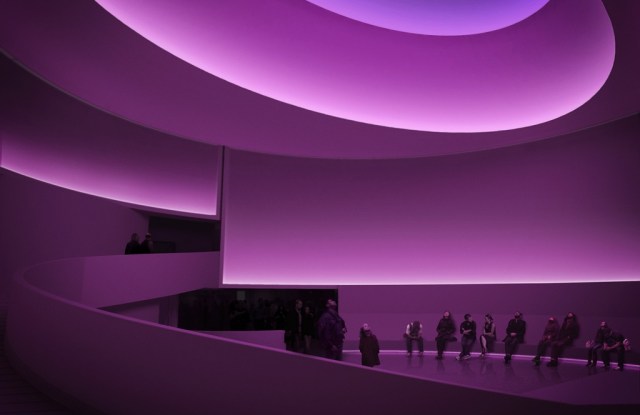 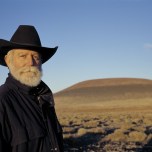 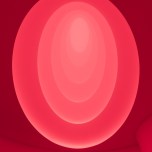 A splashy staple of the fall New York social calendar is getting splashier. WWD has learned that Christian Dior has signed on as lead sponsor of the Guggenheim International Gala, to be held in a two-part event on Nov. 6 and 7. The first night will be hosted by the Guggenheim’s Young Collectors Council and will feature a yet-to-be-named musical guest, followed by the benefit dinner the second night. Dior and the Guggenheim announced their party partnership Thursday morning at a press conference held at The Wright, the museum’s restaurant, where Dior artistic director Raf Simons and Guggenheim director Richard Armstrong issued a veritable save-the-date before opening a preview of the Guggenheim’s James Turrell light installation, “Aten Reign,” which opens Friday in the museum’s rotunda. Turrell and artist Christopher Wool, whose retrospective goes up in October, are the gala’s honorees.

But back to the party. Adding Dior to the invitation ups the glamour angle considerably. The GIG, as the museum’s annual and most important fund-raiser is known, has been around forever, usually drawing a mix of older socialites and major artists. “Often we have an auction. Not a large auction. Normally, just five or six pieces,” said Jennifer Blei Stockman, president of the Solomon R. Guggenheim Foundation, who will serve as the GIG’s honorary cochair with Simons. “It’s very elegant, but this time a lot is changing because Christian Dior is an active partner. The whole company is very, very art savvy.”

Indeed, Simons is an avid art enthusiast, partial to contemporary art, which has significantly influenced the Dior aesthetic since his arrival at the house last year. A potent art quotient has always been present in Simons’ work, whether at Jil Sander, where one of his last collections included sweaters bearing artwork by Pablo Picasso, or in his own line. His fall 2007 show featured a revolving sculpture by English artist Conrad Shawcross in the middle of the runway, while his men’s collections have referenced the work of Robert Ryman and Wool. “He is the artist who baffled the generation of artists that awakened my interest in art,” said Simons, noting that the timing of Wool’s retrospective at the Guggenheim is purely coincidental. “The Eighties generation — Cindy Sherman, Richard Prince, Paul McCarthy [whose NC-17 “WS” exhibit opened this week at the Park Avenue Armory]. That was the generation that pulled me in, and since that period art has become a daily part of my life.”

As Simons sees it, aligning with a major museum like the Guggenheim is only natural for Dior. When researching the house, Simons learned that prior to going into fashion design, Christian Dior was a gallerist. “He had very strong connections to art — Salvador Dalí, the main artists of his time,” said Simons, “which is not known to everybody.”

More well-known is Bernard Arnault’s passion for the art world. The LVMH Moët Hennessy Louis Vuitton and Dior honcho has one of the most impressive art collections the world over, and his patronage extends beyond a personal collection, particularly at Louis Vuitton, where an arts connection has become integral to the house. Perhaps that’s the plan at Dior as well. As of now, Dior is signed on only for this year’s GIG, but as Simons said, “It would be fantastic to develop an amazing relationship between two historical houses for the future.”