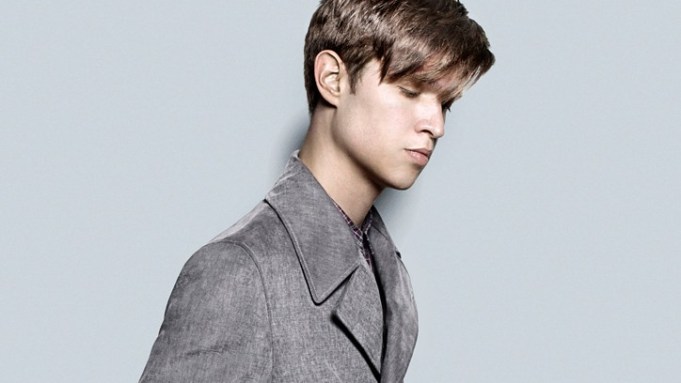 Edward, the collaboration between Duckie Brown and the influential boutique Odin, will launch Nov. 1. After the debut at Odin’s three locations, Edward’s four creators are hoping to expand distribution of the contemporary label.

Duckie Brown designers Daniel Silver and Steven Cox are known for artistic flourishes in their designer collection, but Edward — named for some of the collaborators’ relatives — is a commercial endeavor, which takes cues from the merchandising insights of Odin co-owners Eddy Chai and Paul Birardi.

Nothing will retail for more than $500. Yet the 17-piece collection delivers significant style and quality, since the designers were able to use remainders of luxury fabrics. Standout pieces include a moleskin peacoat, a waxed canvas fatigue jacket, a slim black suit and several plaid shirts with small collars.