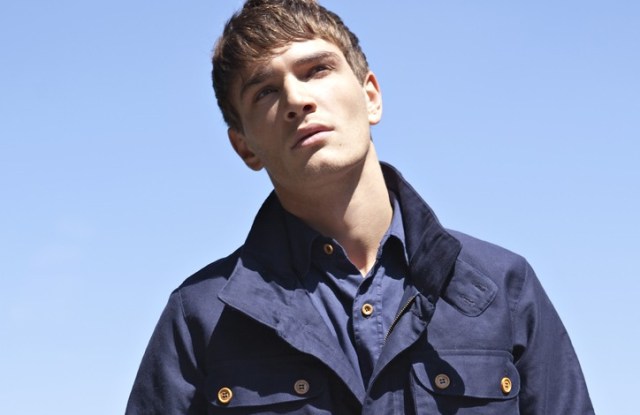 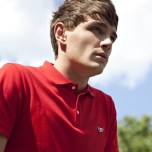 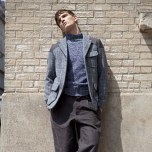 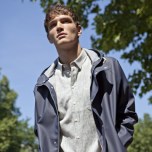 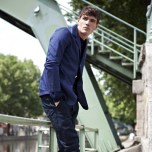 From patch-pocket pants to chunky knitwear, the look is often workwear- or nautical-inspired.

For its reworked classics, Norsea Industries, launched in 2008, takes inspiration from the coastal surroundings of Northern England and the region’s fishing communities. The brand uses traditional fabrics and finishes, along with handmade trims developed in its studio using authentic silversmithing techniques.

Also getting in the local spirit, Franco-Japanese label Kitsuné in July will open a new Kitsune Parisien store concept in Paris’ Passage Beaujolais, carrying a same-name line of products inspired by Parisian style. Starting with the classic cotton piqué polo shirt, new items will be folded in regularly.

Many regard Britain’s Nigel Cabourn as the reference for heritage-utilitarian chic. The designer, who has amassed a personal collection of more than 4,000 vintage pieces, consisting mainly of British military wear and workwear from 1910 to the Fifties, produces the majority of his pieces in Britain, sometimes using factories that produced garments for the British Army in World War I and World War II. Cabourn’s collections, grouped under the Main Line and Authentic Line, also use traditional local fabrics, such as Harris Tweed.