Eveningwear Under $600: The Price Is Right

Many industry types say evening gowns that cost between $300 and $800 fall into “the sweet spot."

By Jessica Iredale and Antonia Sardone on August 17, 2010
View Slideshow 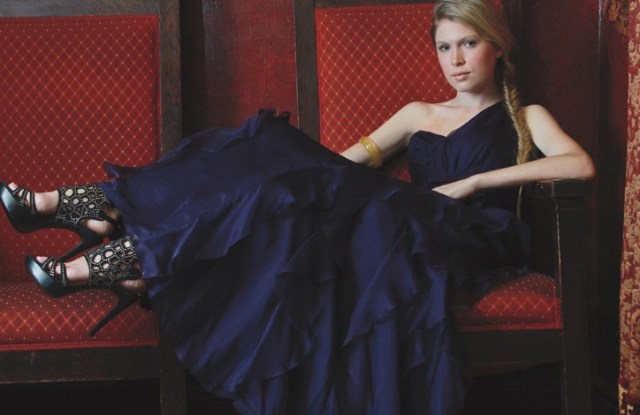 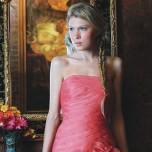 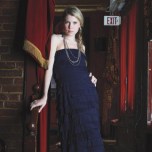 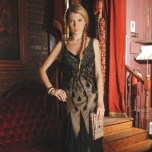 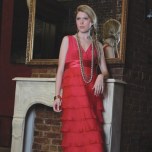 In a world of celebrity worship and red-carpet obsession, it’s easy to forget that for most women a wedding, bar mitzvah or the prom is as dressed up as it gets. And those occasions, while special, don’t necessarily inspire the average attendee to shell out four figures for designer eveningwear — even if she has it. So how much are such women willing to pay for a one- or two-night-only dress?

All of the gowns featured in this story retail for $600 or less — not cheap but, at a fraction of designer prices, they fall into what many industry types deem “the sweet spot” between $300 and $800, where style and value converge. “Women are so intelligent and smart today. This dress retails for $490, but if it doesn’t look good and it costs $2,000, they’re still not going to buy it for $490,” says Kay Unger, noting that the dress pictured (see page 7), from her resort 2011 collection, has 11 tiers of silk organza and charmeuse. Her point is that customers want the runway and red-carpet trends but without a four-figure price tag.

That’s something that A.B.S. by Allen Schwartz has down to a science for the prom, black-tie and, increasingly, bridesmaid sets. “[Retailers] don’t really want us to be above the $500 mark,” says Lloyd Singer, president of sales for A.B.S. The key to hitting that price is volume and production. A.B.S. is manufactured domestically, but the majority of houses with prices in that ballpark outsource to Asia. Unger falls into that category, as does Sue Wong, who bills herself as “the everywoman couturier.”

“When the average woman out there opens up a Vogue, Harper’s or Elle and you have Valentino at $2,500 and Chanel at $3,000, it’s not realistic,” says Wong, whose prices average between $300 and $600. “They think that it’s a total fantasy for them, that only A-listers like J.Lo or Nicole Kidman get to wear it.” Wong doesn’t own her own factories in Asia but acts as her own agent, thus “eliminating the middle man so there’s no further markup. [The customer] loves me for it.”

Of course, there is a divide between what a few hundred and a few thousand dollars buys. “There are fabric and detail and finishes that are different between a $5,000 gown and an $800 gown,” says Joe Boitano, Saks Inc. group senior vice president and general merchandise manager, noting that the $400-to-$800 dress range has become a dominant business for Saks. “There’s never going to be the same detail and quality but there is a lot of value in the $800 or $600 dress.”