Kim Jones described the British stylist, jeweler and art director as someone he "hugely admired."

A 1993 portrait of Judy Blame for The Face magazine.

PARIS — For his fall 2020 men’s show for Dior, Kim Jones is breaking his recent streak of artist collaborations. Instead, the collection will pay tribute to Judy Blame through the prism of the French fashion house’s codes.

Jones met the British stylist, jeweler and art director when he was just 16, and found Blame’s work hugely influential. The two worked together on accessories when Jones was at Louis Vuitton, and in the years leading to Blame’s death in 2018, they were collaborating on a book of his work.

“Judy was one of the most key people that I met when I was very young. We were friends — not close friends, but he was someone I hugely admired,” Jones said.

Blame emerged from the London club scene of the early Eighties alongside fellow creatives like John Galliano, Leigh Bowery and Derek Jarman. A member of the House of Beauty and Culture collective, he began styling for Ray Petri, founder of the Buffalo movement, and creating his signature magpie jewelry for editorials. 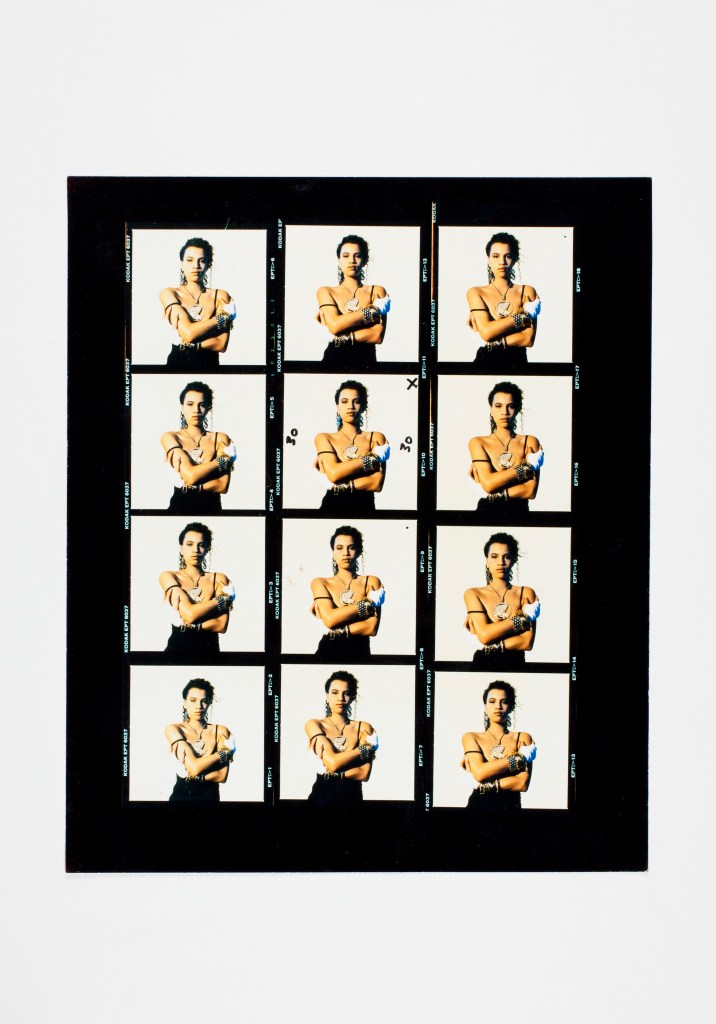 Trust Judy Blame, the charitable trust set up after his death, worked with the Dior teams on the collection. Dior jewelry designer Yoon Ahn reinterpreted Blame’s safety pin jewelry with cannage and lily of the valley motifs, while Blame’s former assistant Karlie Shelley worked on embellished ties and scarves.

“We’ve replicated a lot of Judy’s work and Dior-ized it,” Jones said.

Stephanie Nash, a graphic designer at Michael Nash Associates who worked with Blame for three decades, runs the day-to-day operations of the trust together with his godson Isaac Murai-Rolfe — although there is a long list of people involved, including Cherry, her producer husband Cameron McVey, and other close friends and family.

Nash said the famously sharp-tongued Blame would have loved the collection.

“He’s a punk. I mean, you know, he doesn’t like the establishment. He would always cause trouble — that was his mantra. But he’s super intelligent and his knowledge of fashion and couture, and respect of the major fashion houses was intense, so it’s a very fitting collaboration,” she said.

“The fact that it will be seen by a lot of people is very important to us, because I think he was a bit of an unsung hero. He was a bit of a designer’s designer,” Nash added. “For all of us, it’s very moving. Kim has done such a beautiful job.”

A portion of the proceeds from the collection will benefit Trust Judy Blame, which hopes to organize his sprawling archive, most of which is currently housed at Nash’s London studio, and create an online resource. Eventually, the organization aims to provide grants for students. “Judy was all about helping kids,” Shelley said.

Blame was the subject of a retrospective at London’s Institute of Contemporary Art in 2016, but there is no monograph of his work, said Jones, who as a clothing collector has an encyclopedic knowledge of British fashion. “His last dying wish was for me to complete the book,” he said.

“For me, Judy dying was a very emotional thing. I was in bed for three days crying about it,” he recalled. “When everyone was over the grieving period, I started discussions about, ‘Let’s do something which will raise money for the trust to keep his legacy alive.’”

Jones noted there was an indirect link between Blame and the Dior newspaper print. As it turns out, Nash worked on the brand identity for Galliano’s own label, including the Galliano Gazette print, a concept which Galliano brought to Dior when he was appointed creative director of the house in 1999. 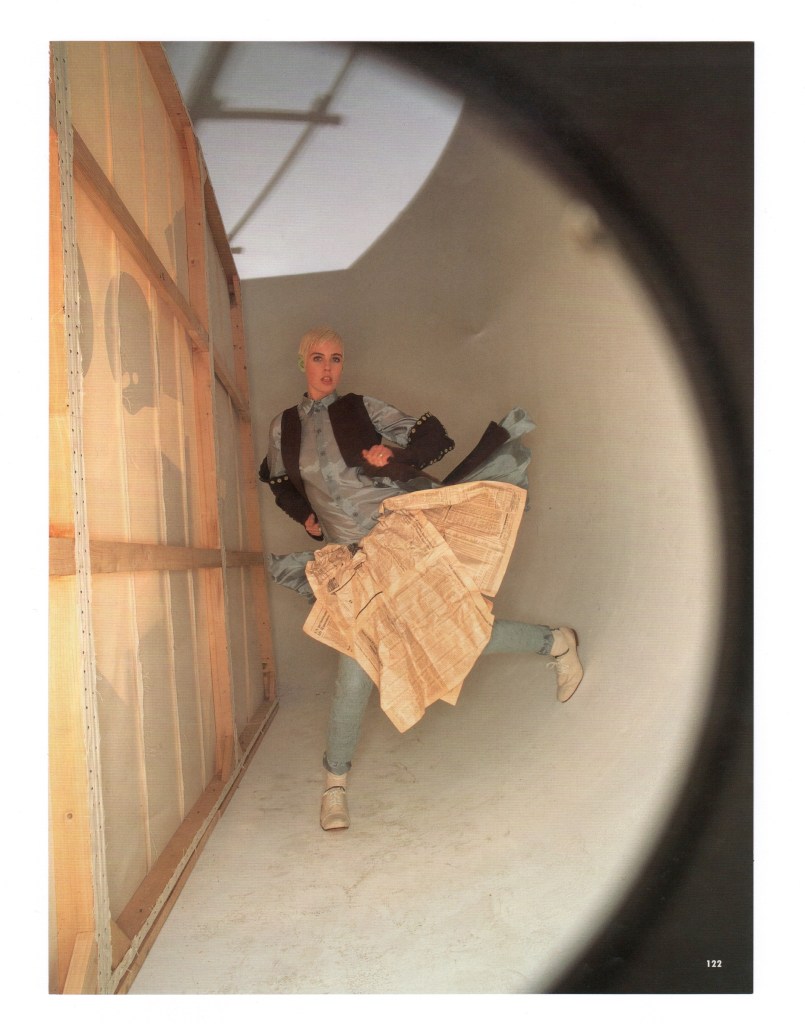 “Judy indirectly influenced that,” confirmed Nash, noting that Blame was especially fond of the salmon-colored pages of the Financial Times, which he liked to style as clothing on fashion shoots. “We had the same taste and we had the same aesthetic,” she said of the way their work often converged.

The Dior newspaper print will be reprised in the show, which will also feature a Toile de Judy motif — a play on Dior’s signature Toile de Jouy — designed in collaboration with the foundation. Berets by milliner Stephen Jones, who was a close friend of Blame’s, will pay tribute to Parisian elegance and the Buffalo style.

Opera gloves complete the looks. “Judy loved a glove,” Jones remarked. “There’s a feminine aspect to certain things, but actually when you get a cool guy, he pulls it off — it looks almost regal.”

Shelley thinks Blame would have approved. “He’d wear all of it. That’s what you can judge it by, and he was so stylish, so stylish — he could throw such a look together. And yeah, he’d probably be looking through the rails wondering what bits he would order, and he would just want all of it,” she said.