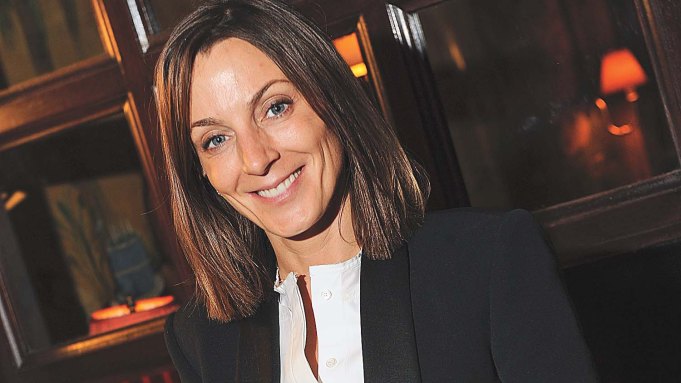 According to a source with knowledge of the matter, Philo will not work for another label in the near future and her successor to the LVMH Moët Hennessy Louis Vuitton-owned house will be named in the coming months.

The fall 2018 collection, to be presented in March, will be the last collection crafted by the designer.

In the interim, the label’s collections will be designed by Céline teams, “in keeping with the craftsmanship the house is renowned for,” the person said.

In a statement seen by WWD, the designer thanked her teams.

“Working with Céline has been an exceptional experience for me these last 10 years. I am grateful to have worked with an incredibly talented and committed team and I would like to thank everyone along the way who has been part of the collaborations and conversations…it’s been amazing.”

“What Phoebe has accomplished over the past 10 years represents a key chapter in the history of Céline. We are very grateful to Phoebe for having contributed to the great momentum of this maison. A new era of development for Céline will now start and I am extremely confident in the future success of this iconic maison.”

Philo, who arrived at Céline after taking time out to raise her family, had won acclaim for a stellar stint at Chloé. She transformed Céline with sleek and luxurious leather goods and modernist clothing.