Top tunes of the season. 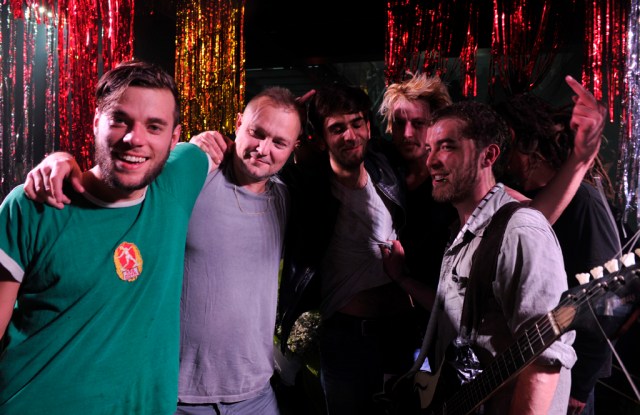 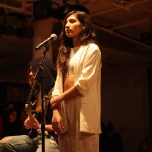 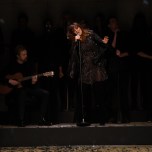 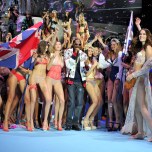 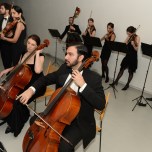 Fall runway music was a mix of Nineties tunes, movie soundtracks and live performances. In New York, Tia Cibani tracked down The Crazy Piano Guy, Colin Huggins, to accompany her collection with Chopin; Rebecca Minkoff invited Philadelphia electronic pop duo Marian Hill to perform; Baja East had singer Abir Haronni revive several hits including “You Oughta Know” by Alanis Morissette and “No Rain” by Blind Melon; Misha Nonoo collaborated with chamber ensemble Decoda, while Honor went for a feeling of hosting a party in the forest by using a soundtrack created by musician Dana Wachs that was ethereal with hip-hop and electronica influences that ended with The Moody Blues’ “Nights in White Satin.” Also noteworthy were several Beck tracks from his recent album Morning Phase at Michael Kors.

While there weren’t major live performances in Milan, several shows stood out with their music selections. Dsquared2 had movie tracks from the films “American Beauty,” “Apocalypto” and “The Hunger Games.” Bottega Veneta complemented its collection with the recording of “David Bowie Narrates Prokofiev’s Peter and the Wolf” with music performed by the Philadelphia Orchestra, while Sportmax played tunes solely by American experimental musician Panda Bear.

As in Milan, the trend in Paris was movie soundtracks. The theme from “Orlando” was at Givenchy, the theme from “The Imitation Game” was at Valentino and the track “The Hanging Tree” sung by Jennifer Lawrence for “The Hunger Games (Rebel Remix)” was at H&M Studio.