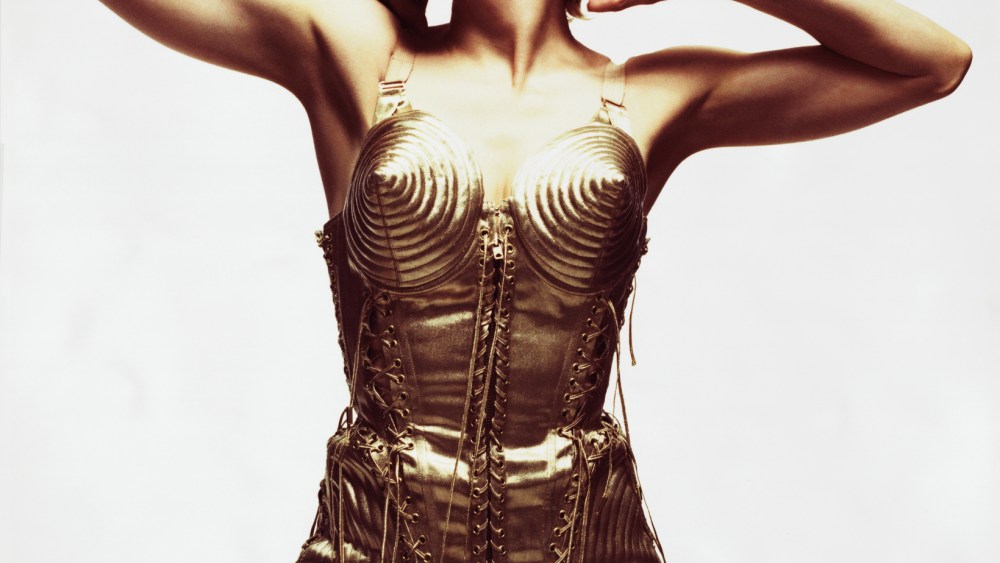 Imagine being able to purchase a photo from the likes of Sarah Moon, Arthur Elgort, Jean-Baptiste Mondino or Ellen von Unwerth for 250 euros, all for a worthy cause — and getting a physical print you can hang on a wall forever?

The French AIDS charity Sidaction has assembled works by 66 photographers, some of them duos, from 15 countries that will be sold online amid Paris Fashion Weeks for men’s wear and haute couture. Twenty-five copies of each image, unframed in a 30-by-40-centimeter format, will be sold at fashionforsidaction.org from June 22 at 2 p.m CET until July 8 at 8 p.m. CET.

All proceeds from the sale, organized with the support of the Fédération de la Haute Couture et de la Mode, are to be used for the fight against HIV/AIDS.

With the coronavirus pandemic scuppering Sidaction’s annual January gala, one of the biggest fashion fundraisers on the Paris calendar, the charitable organization has pivoted to new formats. An online auction on Jan. 28 featuring items and experiences with links to haute couture fashion and luxury netted more than 200,000 euros for Sidaction, which funds research on HIV as well as prevention and assistance programs for people living with the disease, spanning about 100 associations in France and abroad.

The photo sale — with works spanning from the 1950s through to 2021 — has been organized by Sidaction president Françoise Barré-Sinoussi and vice president Line Renaud with artistic direction by Sidaction ambassador Jean Paul Gaultier, who also features in one of the lots.

Photographer Jean-Marie Périer captured Gaultier in 1994 dressed as a pope clutching a cross and sporting an AIDS ribbon. In a 2018 interview with the Journal du Dimanche, Périer said the madcap couturier had the idea as a riposte to Pope John Paul II’s speech in Uganda during which he called for chastity and fidelity to end AIDS.

There are striking works in color — including one of a redhead seated amid empty teal bus seats by Kourtney Roy — and also charming black-and-whites. One by Pierre Boulat, realized in 1955 for Life magazine, depicts a French model wearing a curly-haired white coat that perfectly matches her three poodles as she strolls by the booksellers along the Seine River in Paris.

Almost every decade is represented, and the subject matter is varied. Participating photographers, all of whom have done fashion work, were encouraged to donate unexpected images — hence there are some natural scenes, animals and personal stories.

Renaud said a celebration of photography seemed a natural follow-up to the January auction, as Sidaction is so linked to all aspects of the fashion world. She noted that most photographers “immediately responded positively to our call…all mobilized in the fight against AIDS.”

Barré-Sinoussi warned that the coronavirus pandemic has “had a direct impact on activities to fight AIDS in France,” including suspended research projects.

“Over the past year, screenings have sometimes fallen by as much as 50 percent in some countries,” she said. “We cannot allow all of the progress made over the past 40 years to be undermined. More than ever, we need support and this sale constitutes invaluable support for Sidaction and the fight against AIDS.”

The temporary sale is sponsored by Picto Foundation as part of its Picto Collection program, and all the images and details of the sale will be featured on the Instagram account @fashionforsidaction.

The next edition of Sidaction’s Dîner de la Mode is expected in January.

Fashion Photography Takes to the Streets of Arles