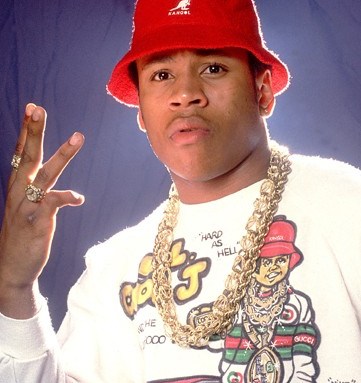 The Milan shows broke the musical mold this season, bypassing the techno soundtracks and blasts of the hit-of-the-season that are typically played on many a runway. Instead, a return to disco and funk like Grace Jones’ “La Vie En Rose” and a remix of Sister Sledge’s “Lost in Music” had audiences tapping their feet. Some designers also went for retro nostalgia with Sixties movie soundtracks, such as Ennio Morricone’s “Metti Una Sera A Cena” and the “Camille Theme” from Jean-Luc Godard’s classic, “Le Mépris.” Herewith, WWD’s Milan playlist.

“What’s a Girl to Do?” (Plaid remix) by Bat for Lashes (Salvatore Ferragamo)