In order to deal with the uncertainties wrought by the pandemic, the trend-forecasting firm has launched a program of mindfulness practices to help designers.

Where do creativity and genuine intuition come from? What’s the relationship between health and inventiveness?

All these questions were top-of-mind during these past months for Lilly Berelovich, president and chief creative officer of culture and trend-forecasting firm Fashion Snoops, which operates offices in New York and Europe.

The firm launched Thrive, a monthlong, online-only program intended to help designers and creative types thrive, despite the COVID-19 pandemic having walloped the luxury and fashion industries and potentially choked off their creative élan.

“Our methodology has been always heart-led…although we have a very strong backbone of data and analyses and AI-wiring, at the core we report from a heart-led space which is driven by feelings and emotions,” Berelovich said. She underscored there’s a strong connection between sentiments and desires and so, too, with the products and services a customer might seek.

During lockdown, as the pandemic was spreading globally at a fast pace, Fashion Snoops organized a range of webinars, networking with designers, creatives and trade show organizers.

Berelovich saw a two-pronged approach was gaining steam. “Some of them were really looking at the possibility to reinvent their processes, some of them were completely frozen,” she said. Most importantly she observed people were keener on opening up and sharing emotions. “It was rare, especially for creatives who [usually] want to keep their secrets for themselves. Our industry is very silent.”

Capitalizing on the conversations she had, Berelovich came to realize that “something at the core of how we create has to shift. This is not news for me. Creatives have been placed where they were not as respected or heard as much as they deserved,” Berelovich said, pointing to shorter seasons at retail while collections became increasingly more extensive.

Besides data, inspirations, color and material trend books, what was really much needed, she said, was a tool to liberate designers’ headspace and bodies so they could receive and grasp information.

The monthlong “Thrive” program — dedicated to the fall 2021 season — encompasses a range of mindfulness practices, body and sound meditation sessions and breathing exercises — all instrumental for users to dig deeper into the other sections of each of the four modules — such as Cultural Sentiment, Design Aesthetic and Market Alignment.

Each module is centered on a sentiment (goodness, wonder, amend and edge), how it is taking center stage in today’s scenario and how it informs consumers’ desires and needs.

The program’s aim is to “take care of these creatives from the inside-out, somehow giving them a new way to honor their intuition and their knowing from inside,” the Fashion Snoops president said.

The program will remain available on the dedicated platform throughout the season and until a new version is ready, allowing viewers to digest it slowly. “[Users] are not like eating a Big Mac fast, they’re savoring the program in pieces and giving themselves time to digest calmly and more quietly,” Berelovich said.

She was triggered to embrace a holistic approach — strong on mindfulness practices — when she realized that the creative community had to be healed from the rushed work, which translates into a lack of positive feelings and also cracks a gate for fears and uncertainties to spread. 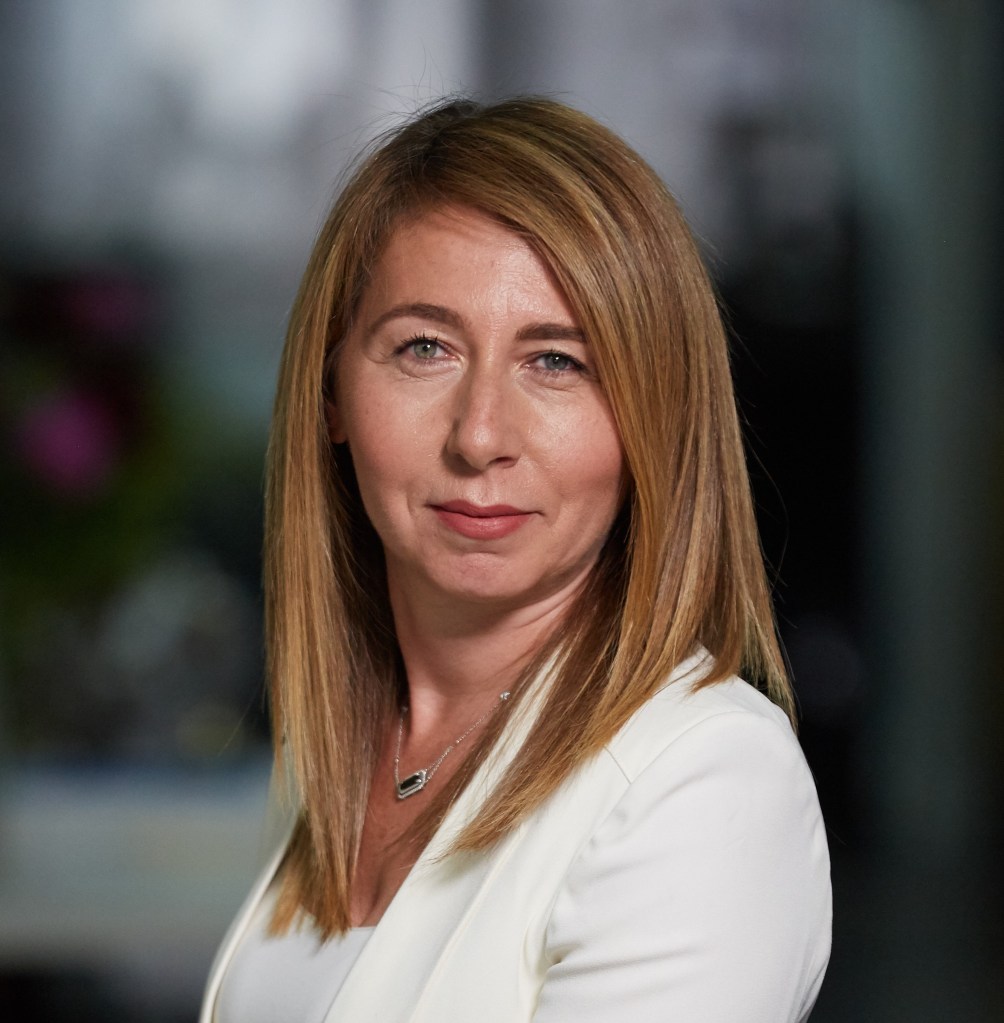 “As creatives, one big thing was we don’t feel enough; it’s because we run so fast and we’re moving so quickly we don’t feel,” she noted.

She explained that data and intuition are part of an ecosystem.

“The human layer was almost like downgraded and the data got upgraded. The human using the data in a powerful way with its own intuition is a back-and-forth [process]….That to me is the formula that’s missing. It’s either you have zero data and you have a very creative outlet, which is very little happening right now, or you have very heavy data and then the designer’s point of view and intuition get deleted,” Berelovich noted.

This is a winning approach when it comes to sustainable and ethical practices, too.

“If you’re creating asleep and not feeling and not conscious, then you’re not making conscious choices. If we are awake, alert and understanding that every decision one makes affects the planet, consumers, suppliers, then we’re creating conscious products,” Berelovich stressed.

“No one really thinks [about] the whole picture, and I think that the conscious choices happen when you’re seeing the full spectrum of the ecosystem that you’re a part of,” she added, pointing, for instance, to deliveries that need to be more in sync with the seasons, a trend that has been gaining momentum in the industry.

Berelovich, an optimist at heart, is convinced creatives can “thrive in this, meaning that we utilize the opportunities in front of us,” she said.

“To thrive is to be able to attune and to listen and really to use this moment as fuel as opposed to fear and uncertainty. You actually have all the answers; just listen to your intuition,” she said.