Zyne, Sabry Marouf, Salim Azzam, Mukhi Sisters and Roni Helou previewed their collections in London, ahead of their launch on Matchesfashion.com.

LONDON — The winners of the inaugural Fashion Trust Arabia prize, a nonprofit project aimed at supporting talent across the MENA region, might hail from different parts of the Middle East and work across various categories, but they have all been finding common ground.

These young talents have a mutual passion for their heritage, for reviving craft in their regions — and like many designers of their generation, they want to do it as ethically and sustainably as possible.

“Fashion Trust Arabia has enabled us to develop relationships with all the finalists — not just the winners. There’s this move of young Arab designers emerging and we’re all rooting for handmade, niche products,” said Laura Pujol, cofounder of the Morocco-based brand Zyne, who was in London alongside Salim Azzam, Sabry Marouf, Mukhi Sisters and Roni Helou to present their spring 2020 collections at 5 Carlos Place, the Matchesfashion.com town house in Mayfair.

Zyne is known for its modern day-take on the Moroccan slipper, mostly made using raffia by Moroccan artisans. The Duchess of Sussex visited the Zyne artisans during her recent trip to Morocco.

Pujol and her partner Zyneb Britel said they have been focusing on raffia, one of the most sustainable natural fabrics. They’ve also been growing their ranges with more embellished leather mules and updating the signature raffia slippers with colorful embroidery.

The funding from the Fashion Trust prize — each winner received a $200,000 grant — has also enabled them to open their own facility in Morocco where craftsmen can “train and exchange skills,” Pujol said.

Beirut-based Salim Azzam has followed a similar trajectory and has been using his grant to open his own atelier in the historic Chouf district in Lebanon, where he grew up and where the local embroiderers he employs are based.

“I’ve grown up surrounded by women embroidering, it was something you needed to learn before you get married. The demand for the craft changed drastically after the war, so I wanted to think of ways to take this craft out of its regular context and find new ways to revive it,” said Azzam, who uses his graphic design background to create illustrations that are then embroidered on airy cotton shirts. “This is more of a story, craft and human development project,” he added.

As a result, he’s been able to increase his atelier from three to 25 embroiderers.

His aim is to keep growing the team and to encourage more young people to learn the craft by organizing workshops. His team consists of women over the age of 40.

“We caught the project at the right time, people are getting more excited by the craft, men are starting to join to and we want to make everyone fall in love with it. It’s a form of self-expression,” Azzam added. 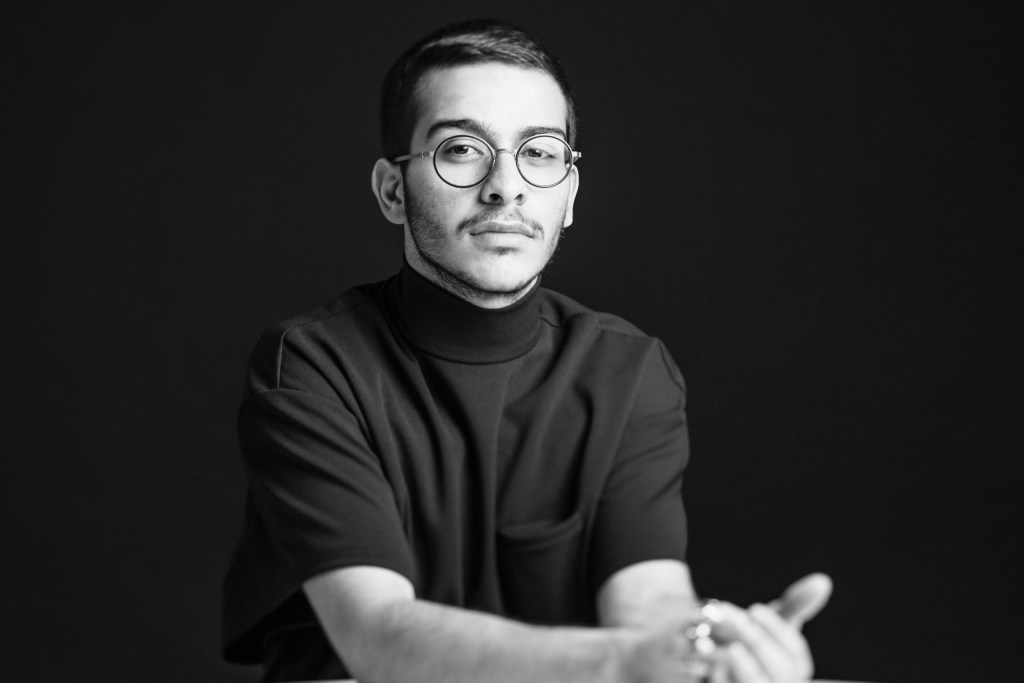 Roni Helou, another Lebanese designer based in Beirut, echoed Azzam’s aspirations: After studying at Creative Space Beirut, an NGO that provides free fashion education, he started his namesake label with the aim of using it as a platform to spearhead environmental and cultural change.

“I’m an environmentalist and a human rights activist, so I wanted to create a brand that represents me,” said Helou, explaining that he only works with dead stock fabrics, always aims to create pieces that can be worn in multiple ways and produces his collections locally in Lebanon.

“That’s something I’m really passionate about, as my aim is to rebuild an infrastructure for ready-to-wear in Lebanon. We had it over 40 to 50 years ago, but after the civil was there was a switch to couture,” added Helou, pointing to a new appreciation for craft from his generation and an increased demand from local craftsmen who are now able to charge premiums in Beirut, because there are so few of them.

Helou is also representative of the growing arts and fashion scene in the Lebanese capital, where a new wave of brands is emerging against the wave of protests and political unrest that has been going on.

“Lebanon is a country with quite a lot of problems and the culture becomes richer in those cases. You can feel the activism and the revolution, young people are refusing to conform.” 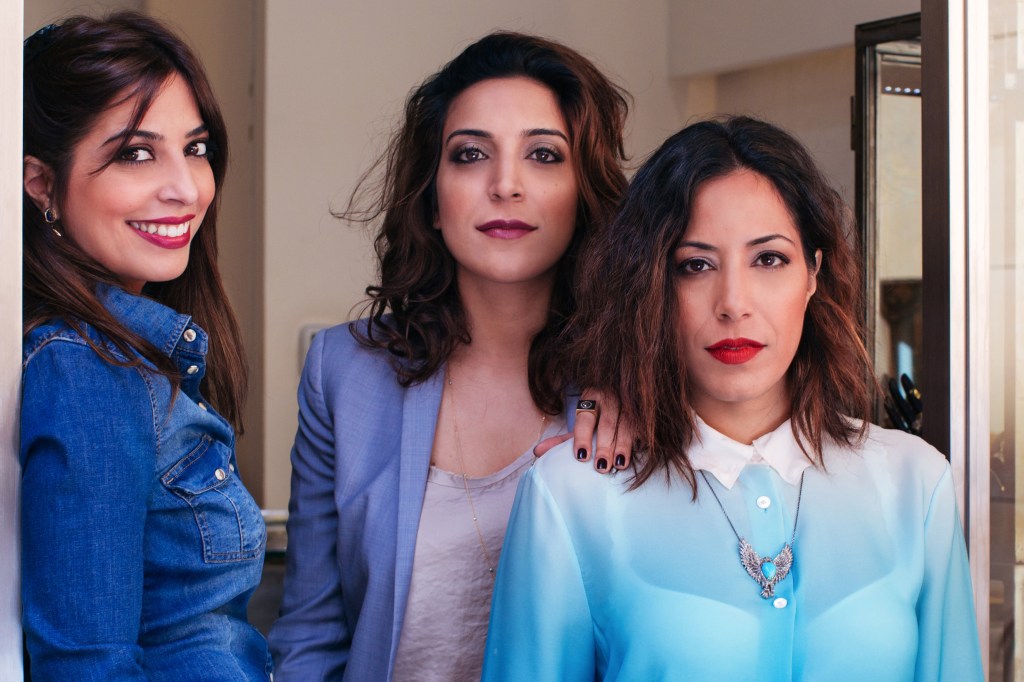 Other participants in the collective include Sabry Marouf, a handbag label that takes its inspiration from the designers’ native Egypt, and Mukhi Sisters, a fine-jewelry brand by three sisters who come from a family of jewelers who have sought to modernize their family business with more personal, playful designs. Recently, Mukhi Sisters also hosted a pop-up at the Diane von Furstenberg store in New York, having connected with the designer through Fashion Trust Arabia.

All collections will launch on Matchesfashion.com early next year.