From Digital Design to Upcycling: Meet the Students Pushing for More Sustainability in Fashion

WWD spoke to five students or recent graduates based in France, Finland, Switzerland and the Netherlands working to reduce textile waste within fashion design.

Maëva Weissen's graduate collection at HEAD Geneva was made entirely out of upcycled football jerseys.

Amber Slooten graduated from AMFI in 2016 with a minor in Hypercraft, the school’s virtual design section, which was launched 10 years ago. During a gap year spent at MediaLab, a division of the Amsterdam University of Applied Science, she discovered a virtual design software named CLO3D: alongside game designers, interior designers and fashion branders, Slooten created a virtual reality fashion show named SecondSight, to be watched on mobile phones using 3-D glasses.

The project lead her to reconsider her design practice at AMFI. “We were creating so many clothes, I was forever dragging all these different collections on my bike for each project, and when the project was over they would just sit in my closet,” remembered Slooten. The student pushed her teachers to allow her to present an entirely digital graduate collection, projected via holographic layers onto a dancer, and ended up teaching a course helping students to use the CLO3D software. Since Slooten’s digital project, a number of other students were able to graduate without producing a physical collection of clothes, effectively changing the fashion school’s assessment methods. 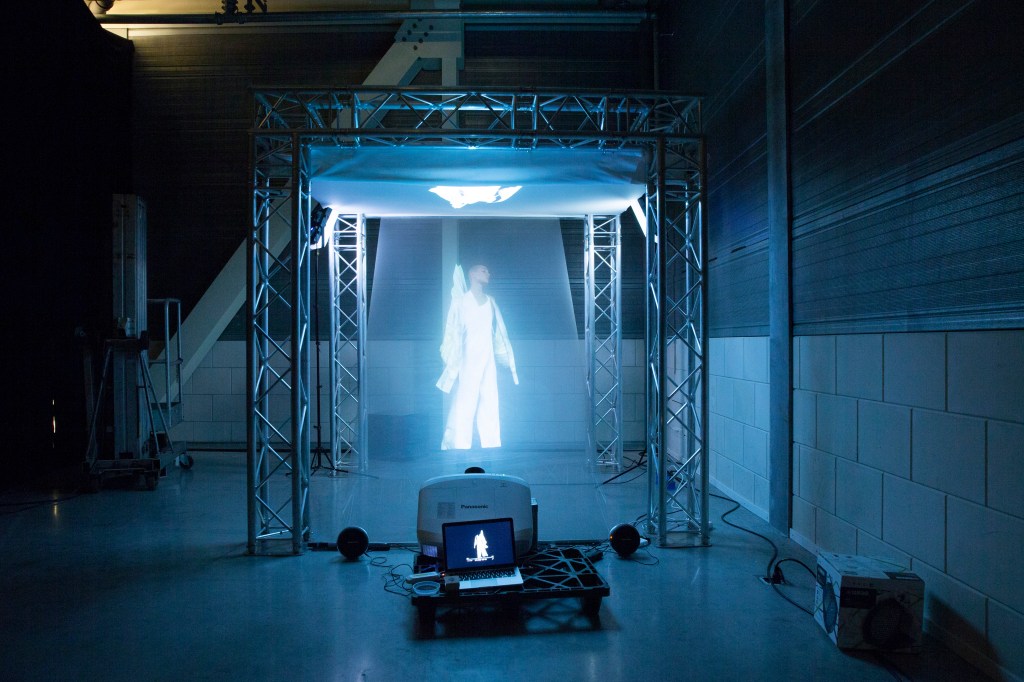 After a stint at Casa 93, the free fashion school based in the Parisian suburbs, Rubi Pigeon became the youngest student on the IFM’s entrepreneurship program at just 21 years old. “It has always been in my education to not throw anything away,” said Pigeon, who deplored the lack of sustainability-focused lessons at the French fashion school.

Alongside her sister Yasmin, she launched Rusmin, an upcycling brand, online vintage store and fashion web site, inspired by their successful Depop account. “Fashion leads you to believe that you need to buy more clothes to follow trends,” said Pigeon. “So, as both an online store giving a second life to pre-worn clothes and a website urging people to focus on self-love, we think the future lies in reconnecting with personal style using existing clothes, rather than buying new ones.” 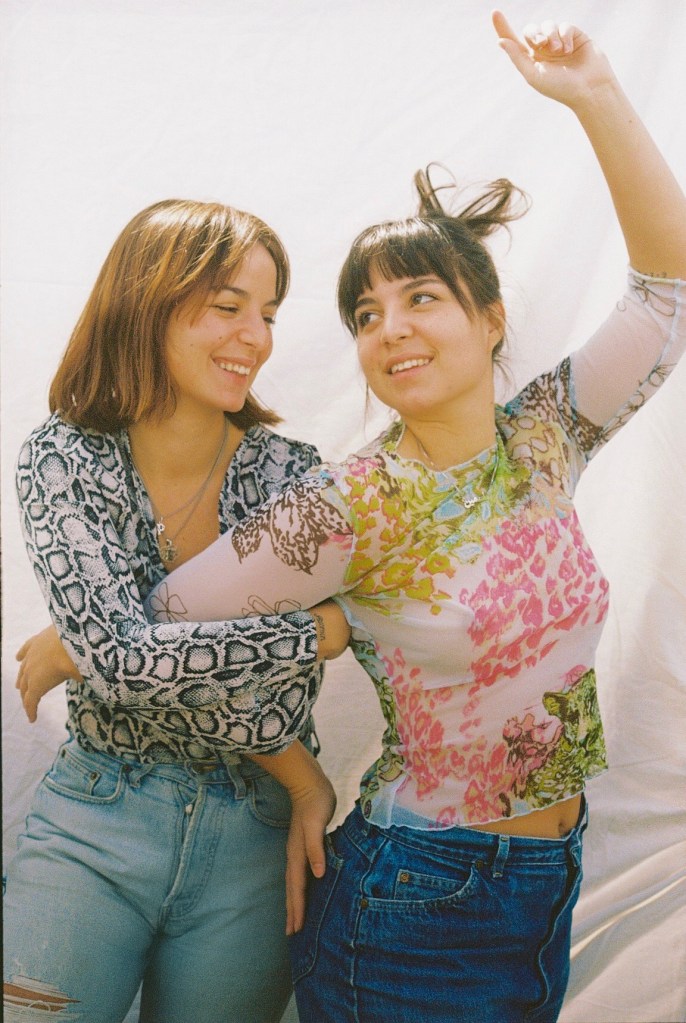 Now in her Masters degree at Aalto University, Anna Semi was one student chosen to test out Ioncell, a technology created by the university’s science lab that turns used textiles, wood pulp and even old newspapers into new fibers using ionic liquid, a recyclable and environmentally friendly solvent.

Semi incorporated the fiber, which has been moved into its piloting phase, in her knitwear-focused silhouettes for her end-of-year B.A. collection. She described Ioncell as being even softer than silk, with a strength close to that of polyester. “It’s extremely important for me to be completely circular,” said the student. “Hopefully, as a new generation of designers, we will be able to replace cotton, which can use up to 20,000 liters of water to produce a single kilogram, and other fibers with sustainable alternatives.” 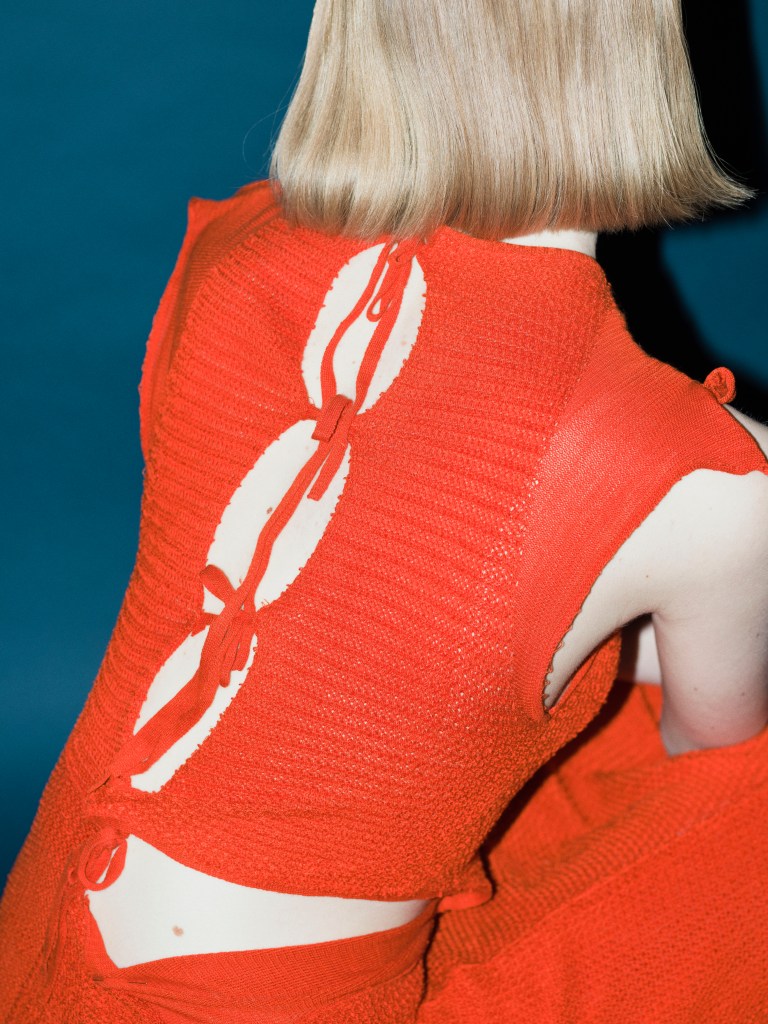 It started with two suitcases filled with clothes. An artist donated these to Jessica van Halteren, at the time a student at the Amsterdam Fashion Institute, following his wife’s death, in order for her to give the garments a second life. Van Halteren reworked the clothing all through her bachelor’s degree, stitching and unstitching the same garments for one project after another. “There is a beautiful story in used clothing,” said van Halteren. “I wanted to keep it alive.”

Using patchworking, hand-stitching and quilting, the fashion student crafted an entirely upcycled collection for her graduate project, patching the 30-year-old garments together in colorful compositions. “My teachers were shocked at first,” remembered the designer. “But it gave me a freedom of design I didn’t expect: I was no longer doing endless sketching and toiling, but started immediately with the textiles.” Van Halperen has launched her own label, a hybrid between a fashion brand and an art project, still using these same reworked garments, which are all available to purchase. “The world doesn’t need any more clothes. This project showed me that as young designers, we could reshape the whole job.” 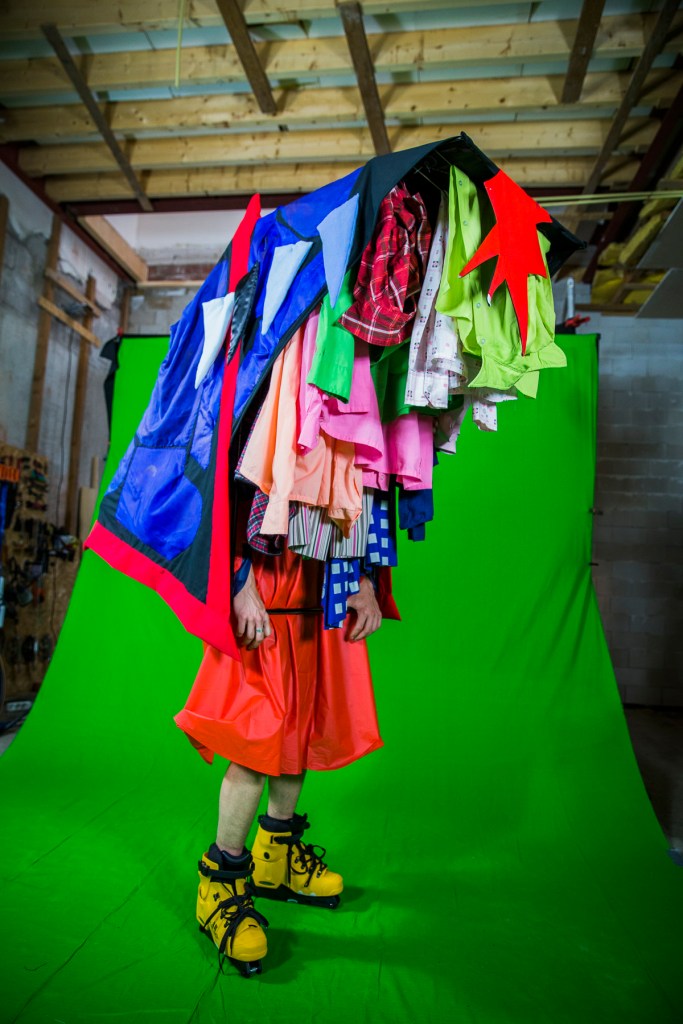 Limited finances brought Geneva-based designer Maëva Weissen to upcycling. “I started using textiles I already had at home instead of spending money I didn’t have on new materials for each project,” said the designer, who graduated from Swiss fashion school HEAD in June 2018. “Then I realized it was also viable on a sustainable level — why would we need to use new materials just for test projects that never actually leave the school?”

When she first presented her end of year project, a collection made of upcycled football jerseys rescued from local sports clubs, her teachers encouraged her to rethink her design method. “They were afraid of how it would look, and urged me to replace half of the upcycled textiles with new materials,” said Weissen. “I was shocked: For me, it was never a question of style. They obviously didn’t understand my engagement.” Now Weissen runs her own upcycling project in Geneva, Vandales13, and participates in talks and workshops to spread the gospel. “Designers need to realize how easy finding used textiles actually is — once the word got out, I actually received too many donations.” 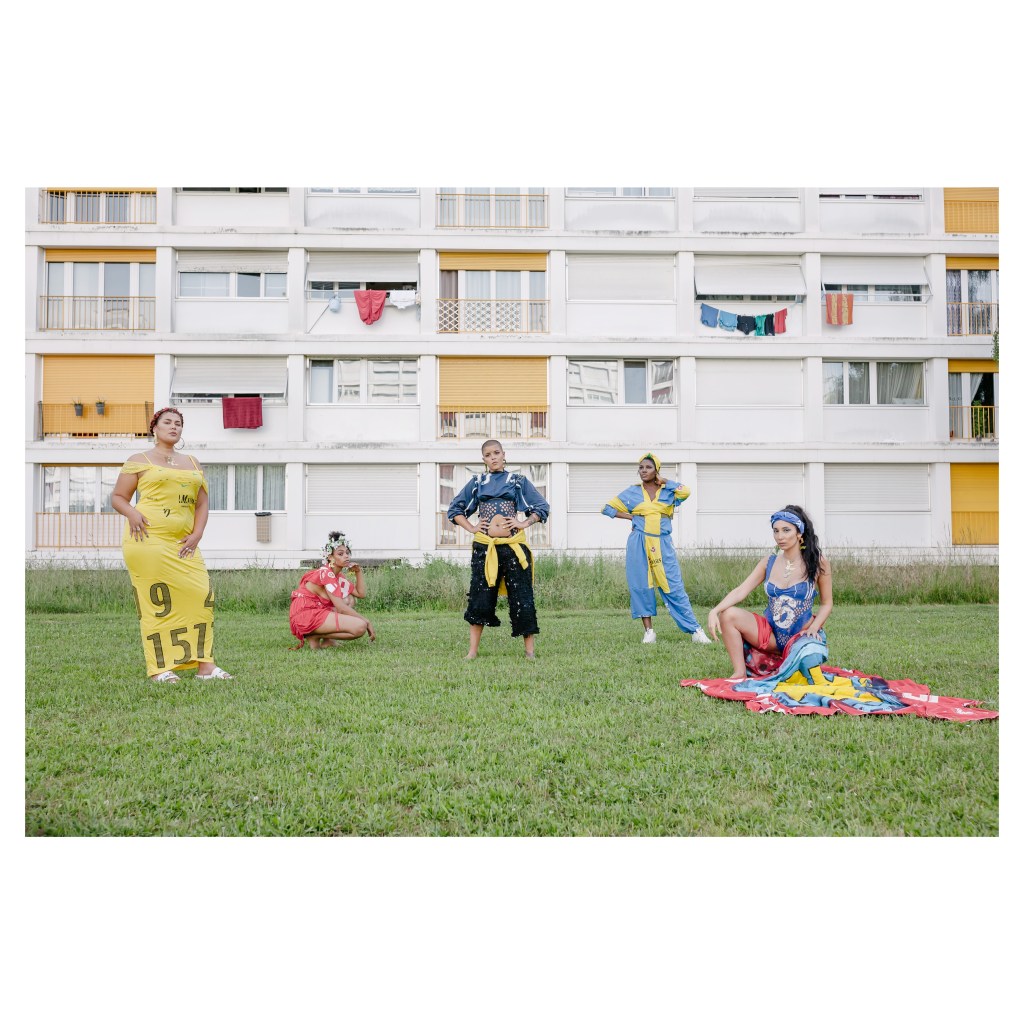