The brand is still on the hunt for a head designer to replace Patrick Robinson, which left the company’s holiday collection in the hands of the design team. 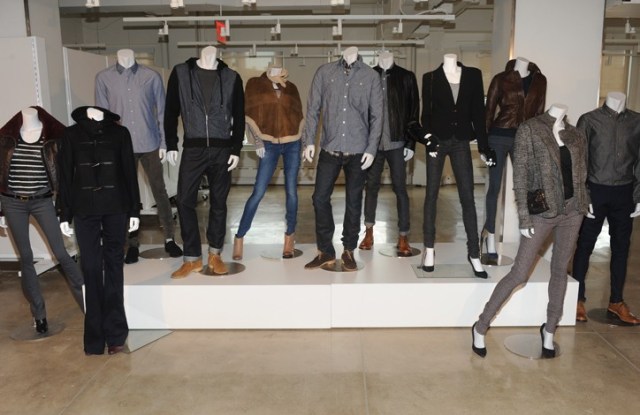 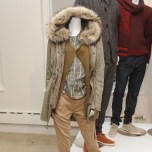 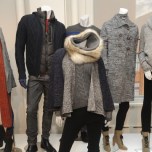 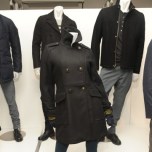 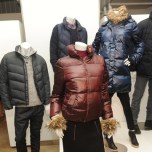 Gap is still on the hunt for a head designer to replace Patrick Robinson, who was dismissed in May, which left the company’s holiday collection in the hands of the design team. The absence of a creative commander-in-chief was obvious Thursday, when the lineup was presented in the firm’s TriBeCa showroom. There was little direction in the mishmash of cold-weather themes, including chunky cable knits, corduroys and outerwear — military styles and puffers in bordeaux and navy — for both men and women. Denim-wise, the team evolved its skinny jean with a skinny boot cut, sometimes shown in a curious snake print, for women, and the original, classic fit for the guys.