"To remain relevant in the next decade, brands must rethink how they approach gender. The best brands are already doing it."

Could men’s and women’s departments, runways and stores someday become relics of the past?

If the 2020s indeed belong to Gen Z, generational shifts would seem to point to a gender-blending future for fashion. According to Pew Research, one-third of Gen Z consumers say they know someone who prefers gender-neutral pronouns. Fifty-six percent already shop outside of their assigned-at-birth gender, ignoring gender-labeled clothing or departments.

“To remain relevant in the next decade, brands must rethink how they approach gender. The best brands are already doing it,” said Dipanjan Chatterjee of Forrester Research, lead author of the December 2019 report, “Brands Must Embrace Gender Evolution.” 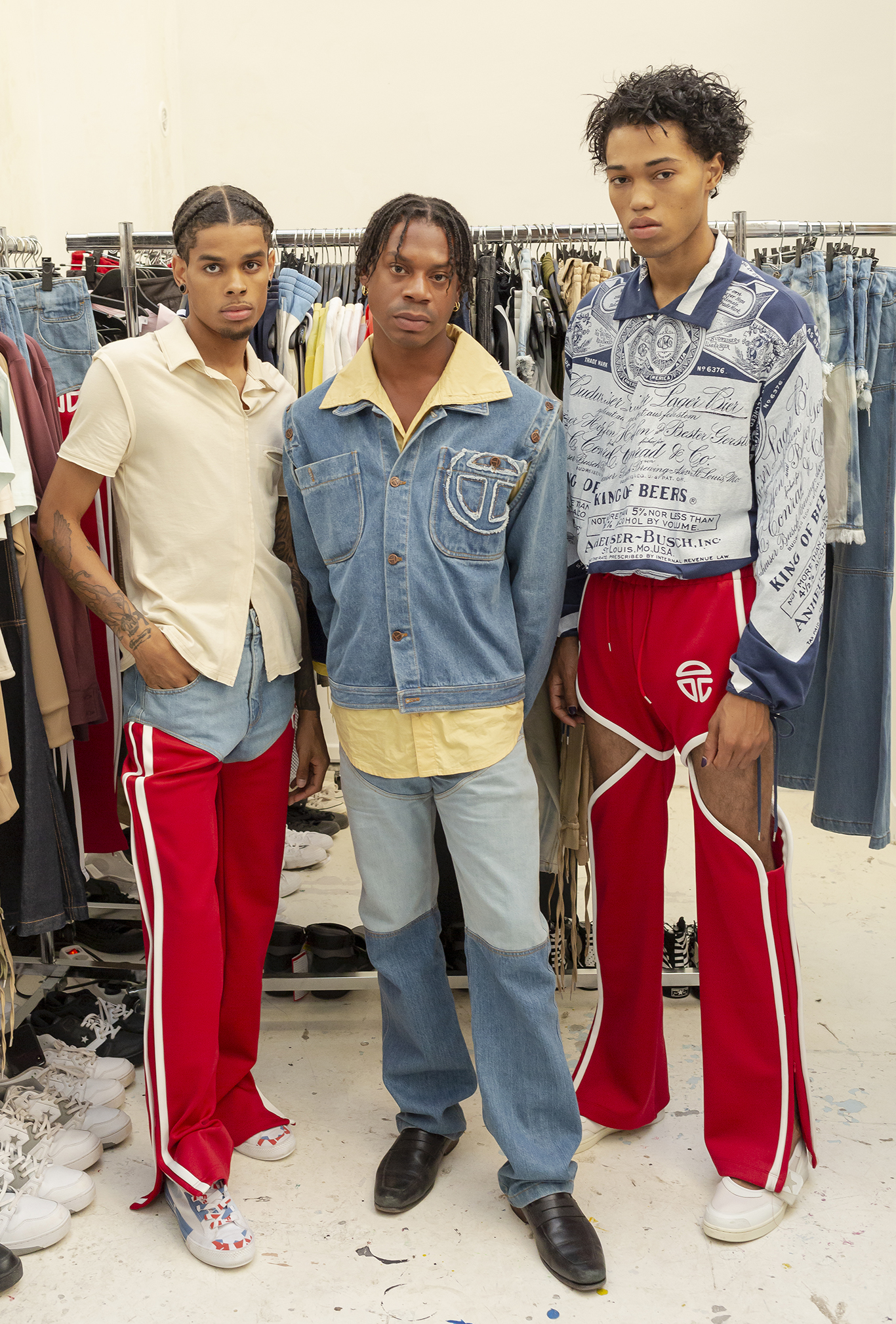 Teller Clemens with models in looks from his spring 2020 collection.  Hugo Veuillet/WWD

Lady Gaga’s Haus of Gaga beauty collection launched with a campaign featuring gender-fluid twins Jake and Joseph Dupont. And on Jan. 18, Beyoncé will relaunch her Ivy Park sportswear with Adidas as a gender-neutral collection.

But institutionally, the shift has been slower to come to fruition. While there has been a blurring of lines between traditionally defined male and female style on the runway, and a move toward coed shows and gender non-conforming models, there are still different men’s and women’s fashion weeks, and separate men’s and women’s creative directors at brands such as Dior, Louis Vuitton and Givenchy. 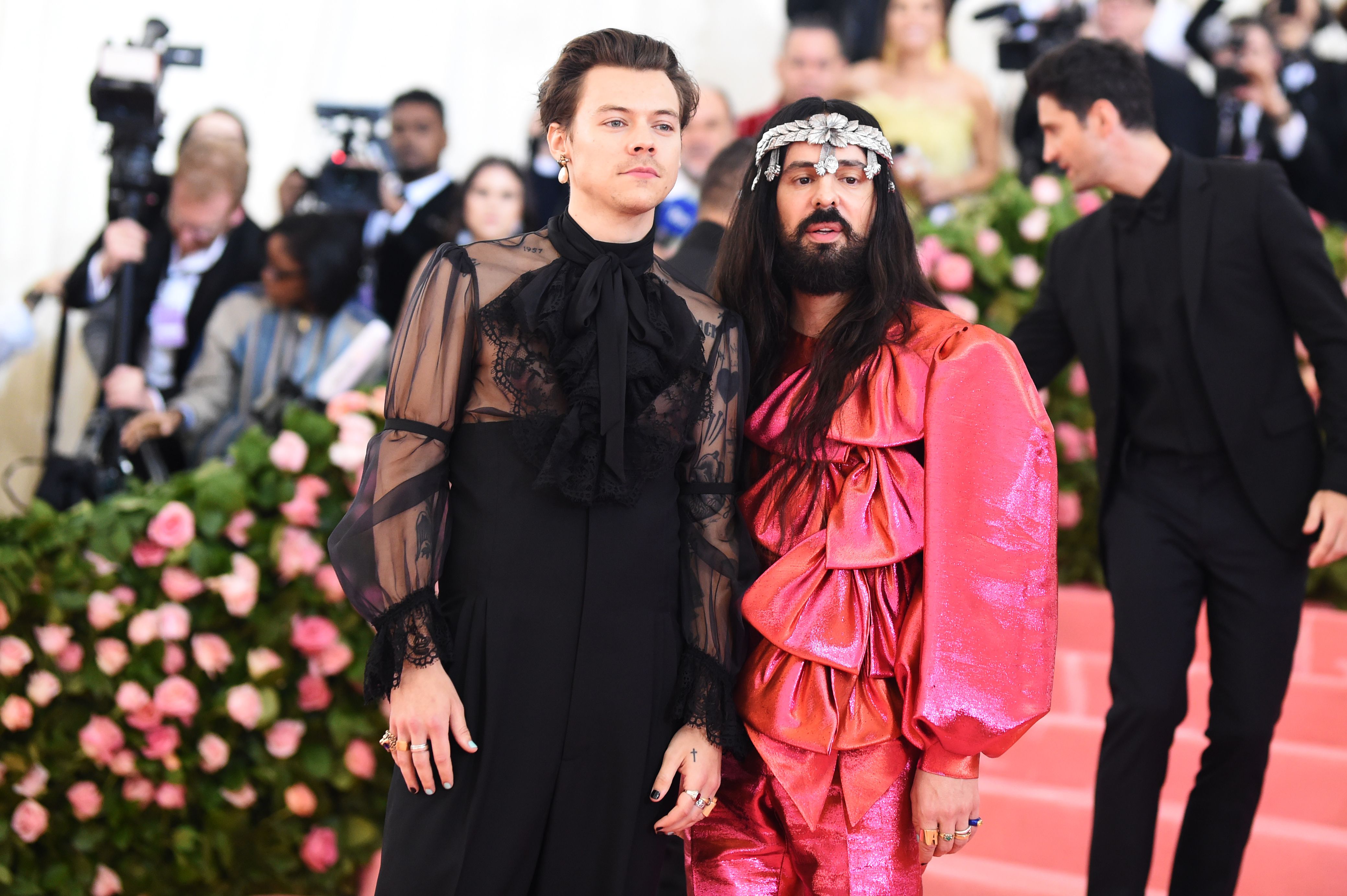 Harry Styles and Alessandro Michele at the Costume Institute Met Gala celebrating the opening of “Camp: Notes on Fashion,” in May.  Stephen Lovekin/BEI/Shutterstock

Seeing a need beyond Phluid’s walls, Smith closed the store in January to focus on consulting for media and brands, including Showtime for the upcoming “L Word: Generation Q” pop-ups and Equipment on a gender-neutral collection.

Challenges for non-binary designers and brands trying to fit into traditional retail are great, he said. “We’re dealing with men’s and women’s buyers, men’s and women’s stores, every decision, even online, is binary. To undo these things is a risk to lose customers and sales.…And in a space that’s shrinking.” But the time is now: “I judged the final exam at Parsons, and of 19 designers, 10 were nongendered. So it’s beginning. These designers have to figure out where to sell other than their own web sites.”

“I expect as these generations of kids grow into market power they will accelerate the trend away from gender-based consumption,” said Chatterjee of Forrester Research, noting momentum rising from the kids’ clothing category, where brands like Carters and Gap have non-gendered collections.

He points to changes in other product categories that historically have operated on the presumption of gender stereotypes — home improvement, automotive, personal care — as signposts for the future: “A casual stroll down a retail aisle for men’s personal care reveals the tremendous change that this space has witnessed, which has created a boom for health and beauty consumer products brands as a new market has opened up.”

“Placing something in a gender-specific bucket only serves to limit the audience,” said Mason Donovan, managing partner of diversity consulting practice The Dagoba Group. “On the subject of clothing, there are some valid reasons for distinguishing the cut that was made for a specific gender since men and women tend to have different body structures. But there is no reason to place items into a gender silo simply because one thinks it should be worn be a man or woman.”

In stores, researchers believe gender distinctions for clothing will be toned down, but not disappear entirely, citing Target Corp.’s phasing out of some gender-based signs, which dates back to 2015. 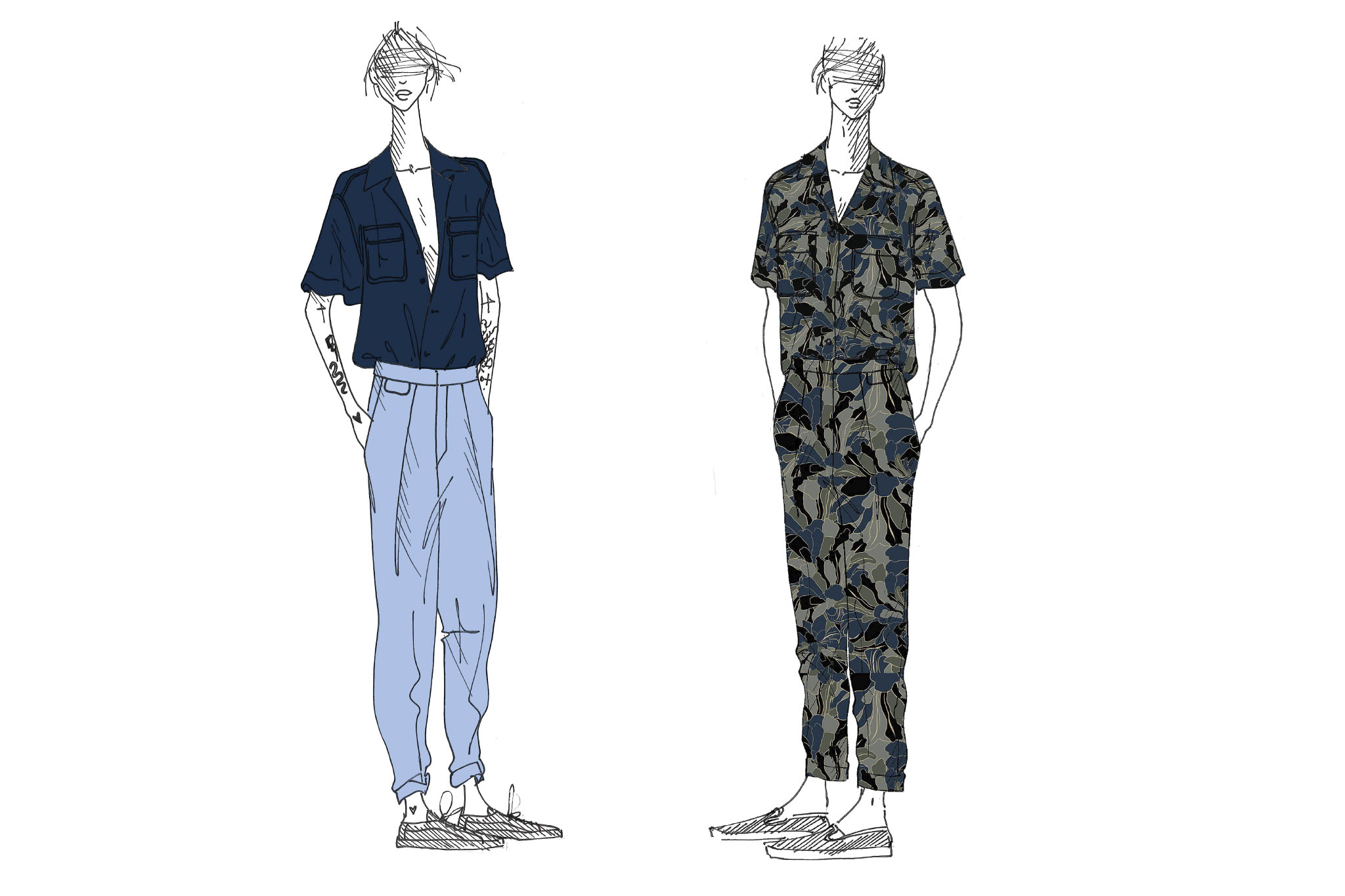 Sketches of looks from the Equipment gender-fluid collection.  Courtesy

“A converging middle will evolve where neither the product nor the experience will be overly gendered,” said Chatterjee, suggesting Allbirds shoes, which are similar across genders, as a brand that could easily move to a retail experience driven by category rather than gender.

Footwear should be the first frontier, said wardrobe stylist Sam Ratelle, who has worked with Billy Porter on his gender-busting looks. “Footwear in a universal sizing structure would be amazing,” he said. “Billy is a size 13 women’s. Doing our research, they have sizing for us at Nordstrom, but we also have to work in the custom space. There’s a great deficit,” he said, hinting that he and Billy would be game for a future business opportunity. “Give us a call!”

Opportunity knocks, especially for online brands and retailers that can move the dial and readjust offerings more rapidly, said Chatterjee, noting how Birchbox recently changed how its site is navigated, away from male and female classifiers and toward “beauty” and “grooming” categories.

“Online retailers also tend to have much deeper insight into the transactional history of their consumers, allowing them to customize and personalize an experience. They do not have to use gender as a proxy to make tenuous inferences about what an individual wants,” said Chatterjee, who analyzed eight years’ worth of 33 million online posts to look for themes about gender, and found one of the most pervasive was a desire for individuality: “Data-driven individualization gets rid of poor gender-based guess work.” 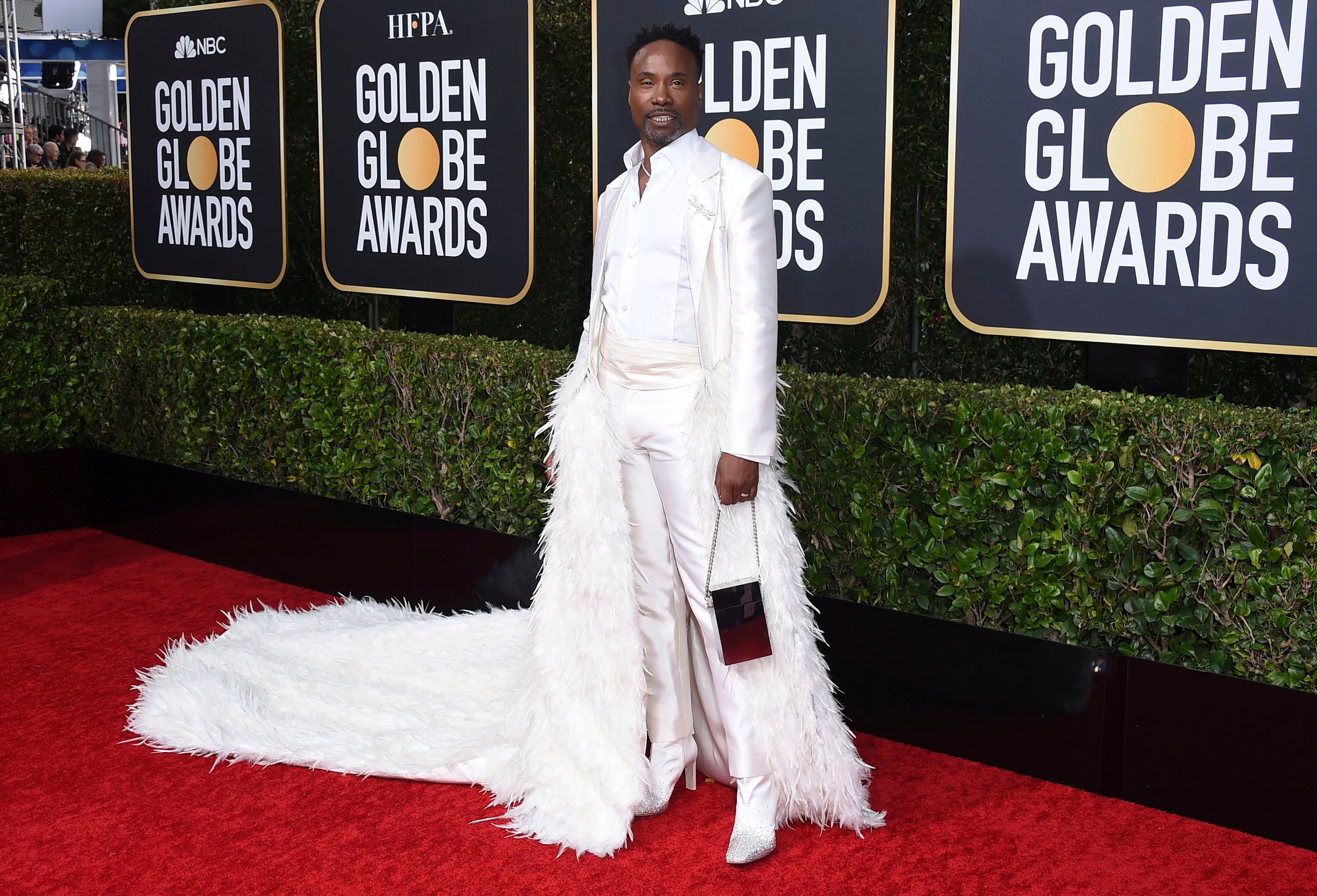 What to Watch
load comments
blog comments powered by Disqus