The sixth edition of the event, founded by Constanza Cavalli Etro, will take place Nov. 6-10 in Milan.

MILAN — Changes are brewing at the Fashion Film Festival Milano — and one significant step is that Giorgio Armani will be the president of the jury for the sixth edition of the cultural event. Also, for the first time, the festival won’t take place during Milan Fashion Week but is scheduled Nov. 6 to 10 at the Anteo Palazzo Del Cinema theater in the heart of city’s Brera district.

“Giorgio Armani immediately accepted our invitation with great enthusiasm. He was definitely the first to create a strong link between fashion and cinema and he is also so representative of the city of Milan that we thought he would have been the perfect godfather of the festival’s new format,” said Fashion Film Festival Milano founder Constanza Cavalli Etro, who decided to disassociate the festival from the fashion week schedule to bring more attention to the event.

Among the different initiatives organized during the festival, Cavalli Etro put the accent on two main projects. #FFFMilanoForWomen will include screenings and conversations aimed at promoting feminine creativity. Dirie, who also founded the Desert Flower Foundation currently fighting against infibulation in Africa, will be the ambassador of this thematic area. Metsavaht, a UNESCO ambassador for peace and sustainability, will be head of the #FFFMilanoForGreen initiative, which will put the focus on environmental issues. 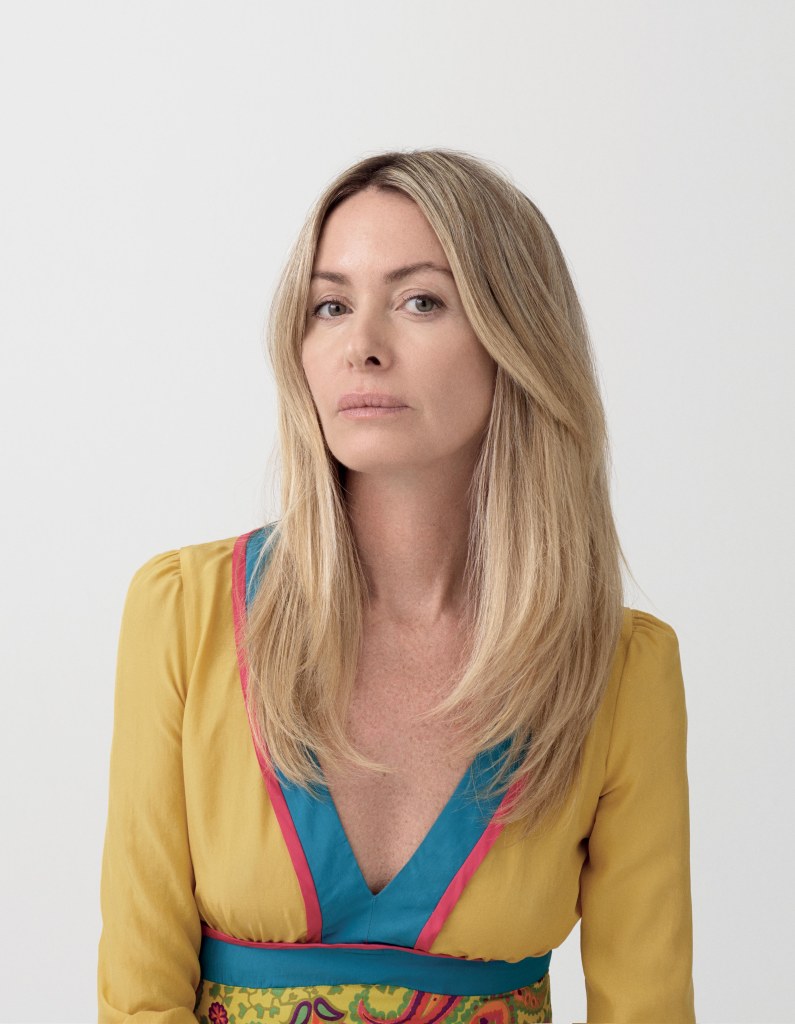 In addition, for the first time, the jury will assign a prize for the Best New Italian Fashion Designer or Brand, awarding the most talented up-and-coming fashion house in the country.

The festival will be preceded on Nov. 6 by an invitation-only award ceremony where the winners will be named during a special event at the Dal Verme Theater in Milan.

“This will be the only invitation-only event of the whole festival,” said Cavalli Etro. “Since the first edition in 2014, the Fashion Film Festival has been rooted in inclusivity and democracy. All the screenings are free and the talks are fully open to the public. This is something crucial for us, something we fight for and which enables us to be the most prestigious fashion film festival in the world,” she claimed. “This also puts us on the map of the global cultural events with an educational scope.”

Among the companies and personalities taking part this year will be, among others, Prada, Chanel, Gucci, Stella McCartney, Givenchy, Balenciaga, Miu Miu, Luca Guadagnino, Suki Waterhouse and Wim Wenders.

For the sixth edition, the Fashion Film Festival Milano’s poster was realized by the young digital artist Ezra Miller, who previously developed collaborations with Balenciaga, Alexander Wang and Adidas.