In January 1980, Saks staged a full runway presentation of Giorgio Armani’s spring collection with some looks modeled by members of the New York City Ballet. 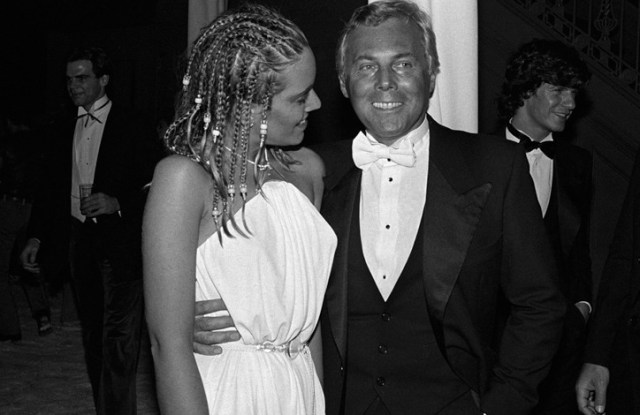 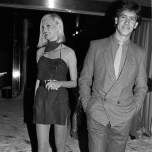 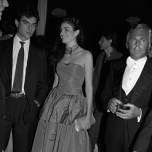 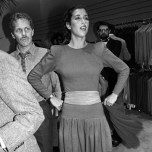 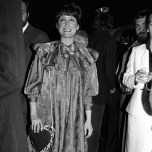 Nowadays, the opening of a shop-in-shop is most often celebrated with an in-store cocktail party, where junior editors, television actresses and their handlers sip Champagne among the racks before the chosen few head to a private dinner at whichever trendy restaurant du jour. But things were different 30 years ago. When Saks Fifth Avenue gave Giorgio Armani his own department in its men’s wear store in January 1980, Saks staged a full runway presentation of Armani’s spring collection with some looks modeled by members of the New York City Ballet, which supplied the requisite charitable angle. Afterward, revelers retired to Studio 54 for what WWD deemed a “subdued” affair: Inside, the famously debauched disco had been transformed into a winter wonderland, complete with a snow-covered floor, a receiving line of 20 white-tie-and-tailed musicians playing Viennese waltzes, as well as a performance by the Trockadero Gloxinia Ballet Troupe. By the lavish standards of the times, the proceedings were so low-key they led one club-going regular to remark, “It’s so civilized, I can’t stand it.”