Is appreciation for rare craft skills the next big thing in China after a wave of revenge buying?

Hong Kong-based developer and entrepreneur Adrian Cheng thinks so, and so he’s teamed with fashion editor Carine Roitfeld for a webinar series dedicated to rare savoir-faire.

“Heritage is a very big movement now in China; they want to know what’s behind this artisanship,” said Cheng, citing a wish to “breathe life into craft and make it relevant for a new generation. 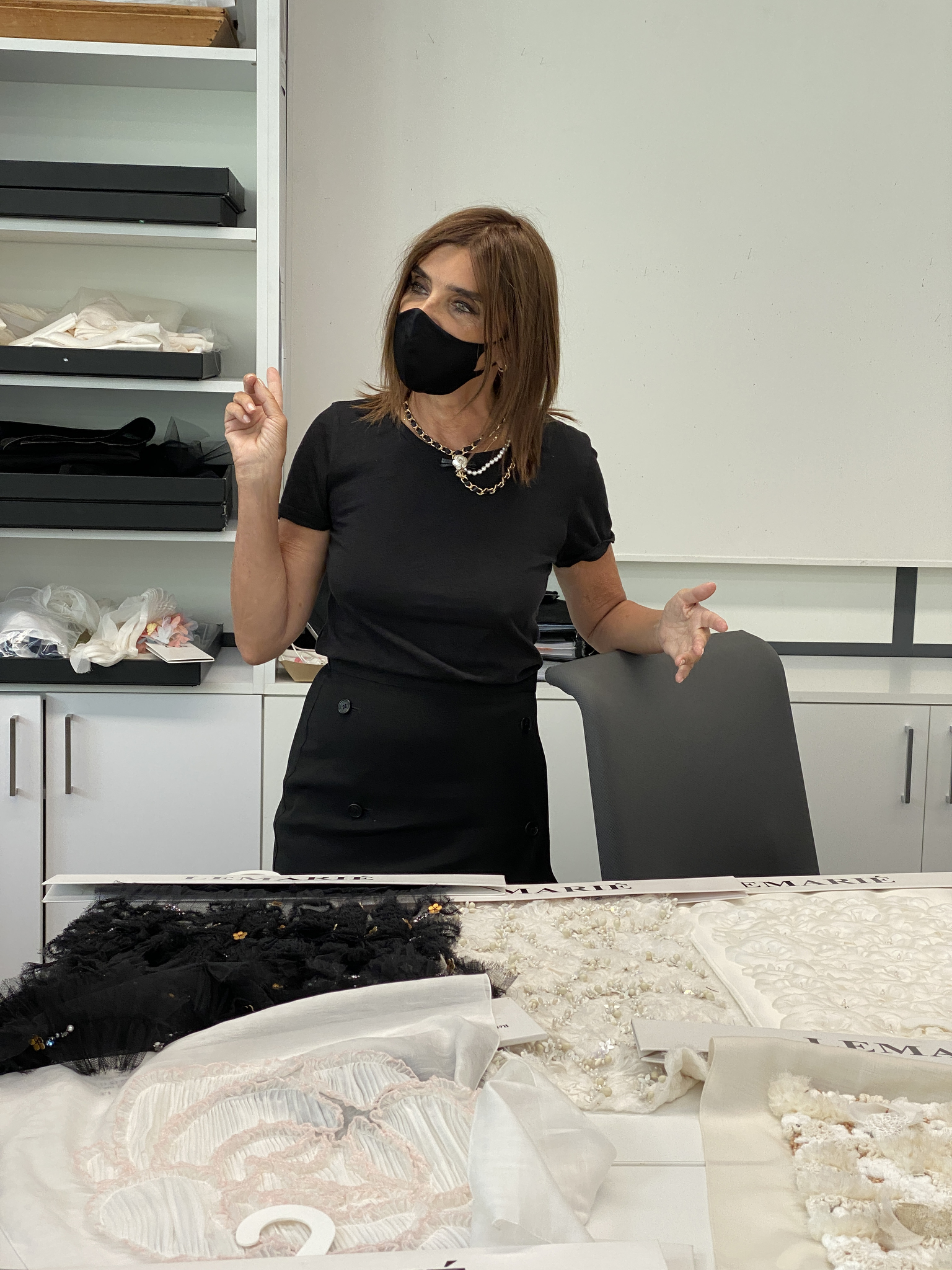 “Millennials, and especially Gen Z, are into this idea of knowledge capital,” he asserted in an interview, noting that young people in some Chinese cities are starting to wear replica clothing from the 12th-century Han dynasty, prized for its exquisite silks. “There’s a big paradigm shift coming.…I think people are going back to exploring their roots, and seeing how the hand can create beautiful, artisanal objects.”

He said the Maison Lemarié episode illuminated cross-cultural links within craft, noting that the mother-of-pearl inlay in Gabrielle Chanel’s famous 18th-century Coromandel screens at her Rue Cambon apartment were achieved using luodian, a Chinese technique. He also noted that feathers were incorporated into Chinese imperial jewelry some 2,500 years ago. 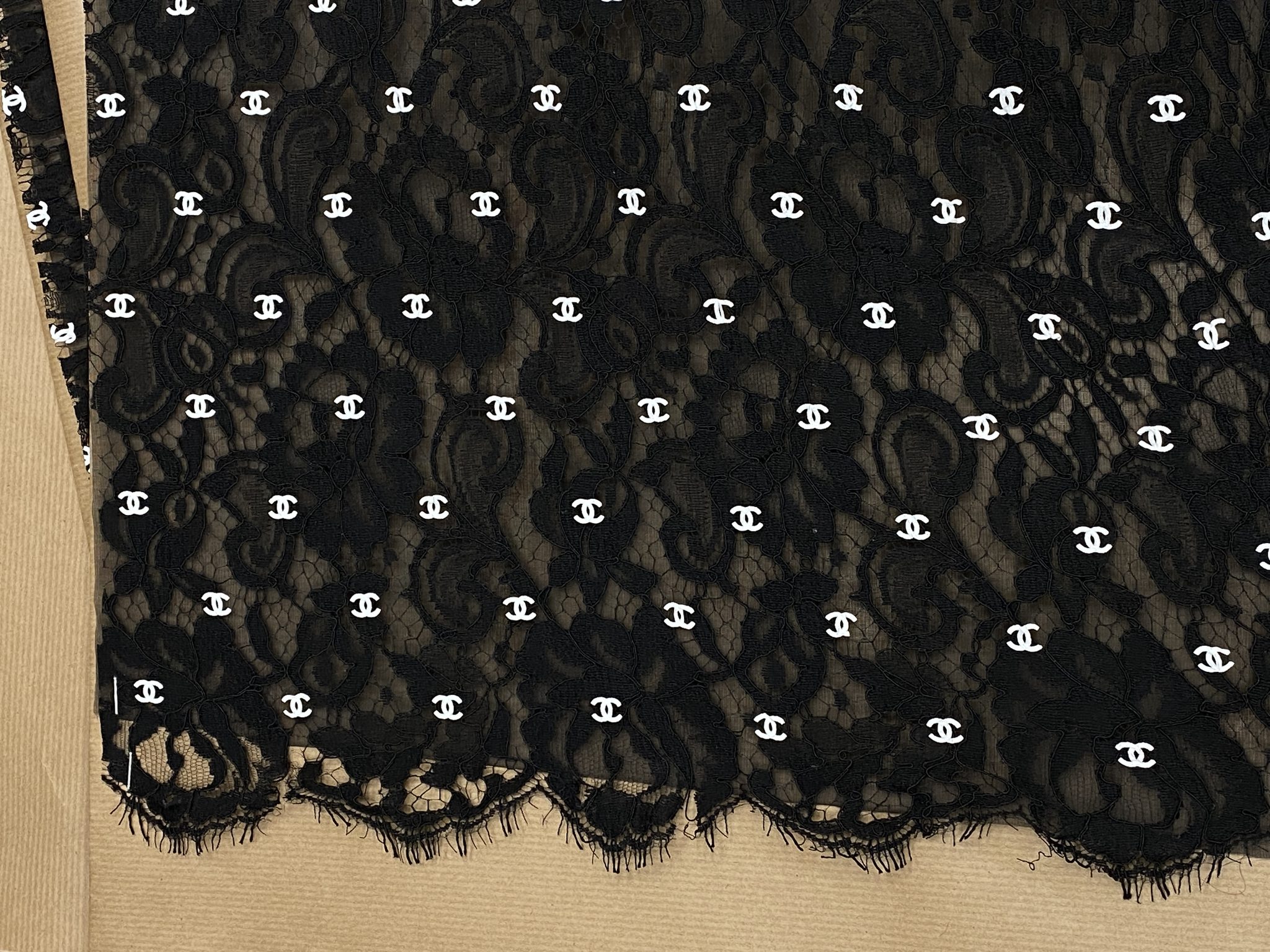 Roitfeld, who has strong ties to Chanel, having styled many of its campaigns with the late Karl Lagerfeld, said she was gobsmacked to find out that each rounded petal of Chanel’s famous camellia brooches is shaped by hand using a small, heated metal ball on the end of a mallet.

She said she now treats her fabric flowers with a new appreciation and greater care. “You look at a camellia totally differently. It’s a new eye on Chanel,” she marveled. “I didn’t realize how much work went into a camellia. I have so much respect. It’s precious, really.”

Touring the Maison Lemarié atelier with its creative director Christelle Kocher, Roitfeld was also surprised to see it staffed by an international group of young people, wiping away the stereotype of couture workers being mainly mature women wearing white robes and white gloves.

“And this pleases me a lot. It’s not something about to finish; it’s just starting because there’s a new generation behind all of this,” she said.

Founded in 1880 and acquired by Chanel in 1996, the Maison Lemarié workshop also creates smocks, pleats, inlays and ruffles for Chanel and other luxury brands. 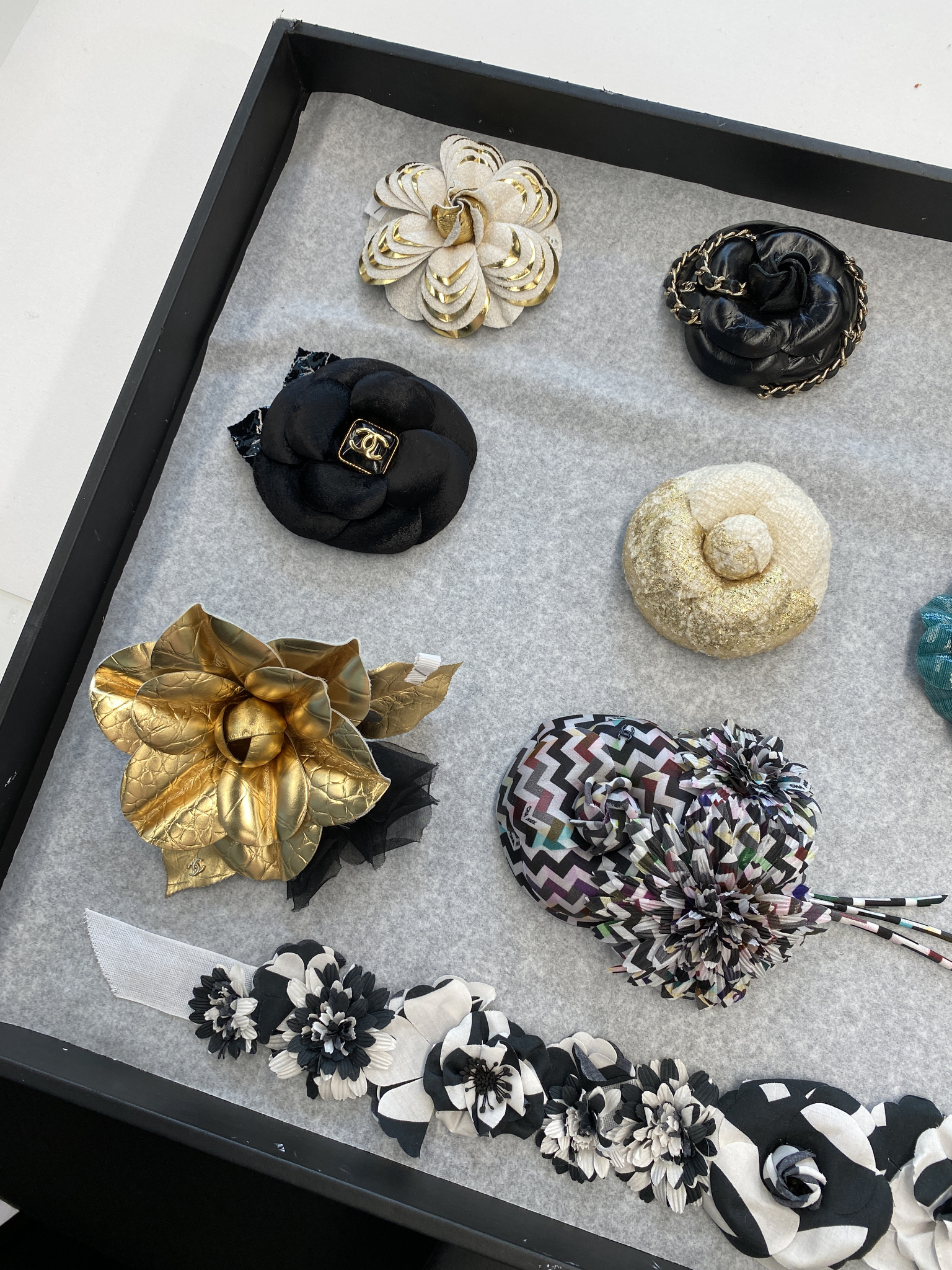 For his part, Cheng was surprised to learn how Chanel is also using cutting-edge materials. “I was so in awe how they were rejuvenating and modernizing artisanship,” he said.

Cheng is keeping the next episode under wraps. The series is meant to explore the global influence of savoir-faire, its history and modern relevance.