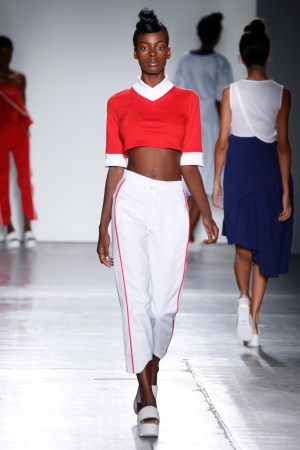 “Thank you for a moment like this, where we can all be together celebrating each other,” Ross told the crowd while accepting the Icon 360 award, in recognition of her paving the way for diversity in film and fashion. “I’m so grateful to be here. I just want to see the clothes!”

Founded by Brandice Henderson in 2007, Harlem Fashion Row provides a platform for designers, stylists, creative directors and makeup artists of color working in the fashion industry.