SHANGHAI — The inaugural Hu Fashion Forward Prize, a series of awards set up by the Shanghai multibrand boutique Le Monde De SHC, has released the names of its finalists.

Created to identify and nurture China’s next generation of talent, the eventual winners will be named at a gala dinner this Friday, held at Shanghai’s historic Paramount ballroom.

The grand prize, the HFF Forward, evaluates designers who have produced at least six collections. This year’s finalists are Samuel Gui Yang, a brand known for its gentle and sophisticated new approach to codes of Chinese tailoring; Marchen, which has developed a cult following for their romantic and multilayered dresses; Cornerstone, the minimalist cogender brand started by a former architect Sun Yun, and Shuting Qiu, whose signature look favors eclectic cheerful patterns. 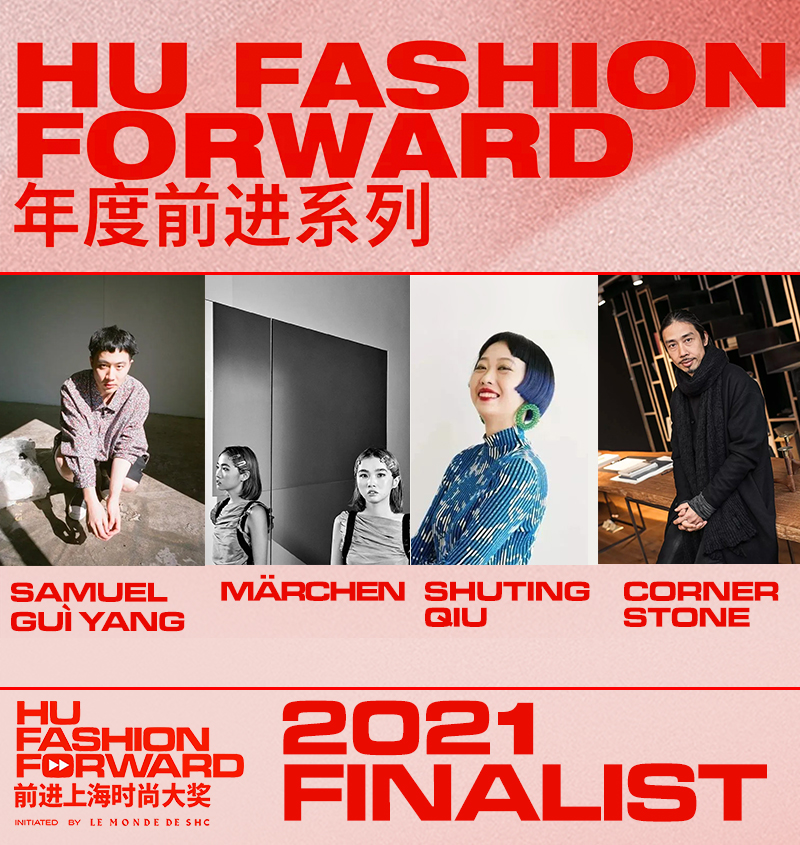 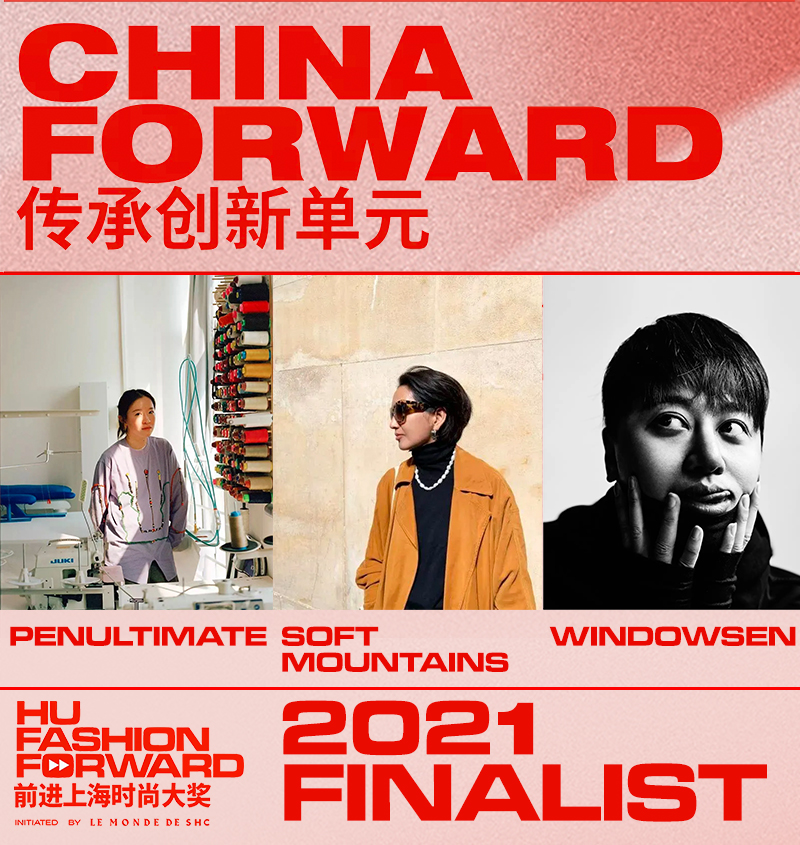 The New Forward Prize is allocated to designers who have presented their first collection within the past year. This year’s nominees are Louis Shengtao Chen, Windowsen and Zimo. 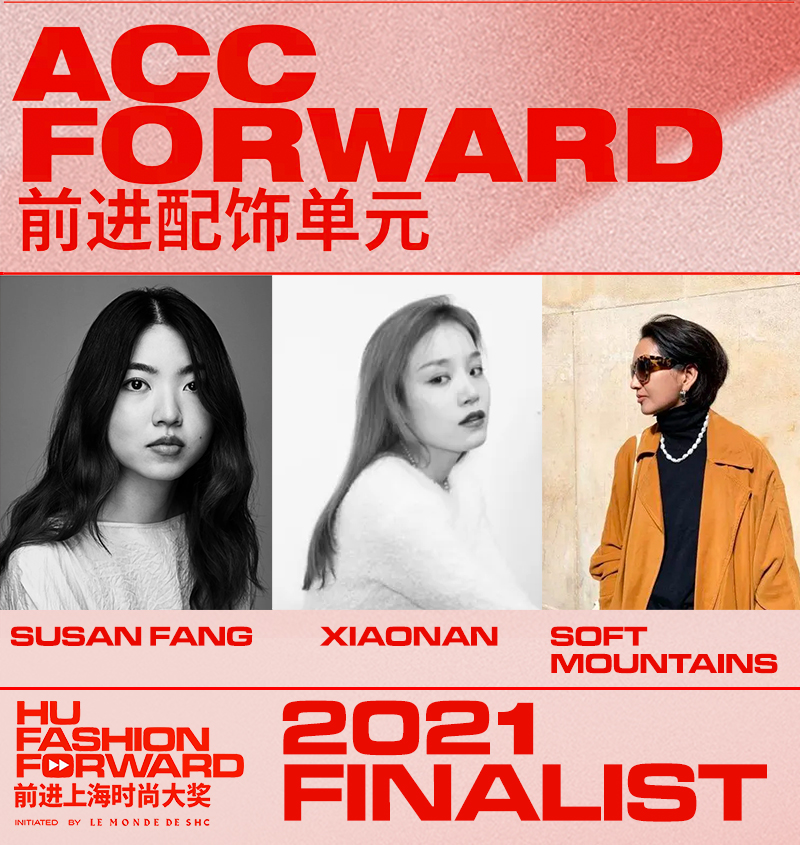 Finally, there is the Sustainability Forward Prize sponsored by H&M, which awards environmental and social responsibility. The finalists are 022397BLUFF, Shuting Qiu and Von Project. 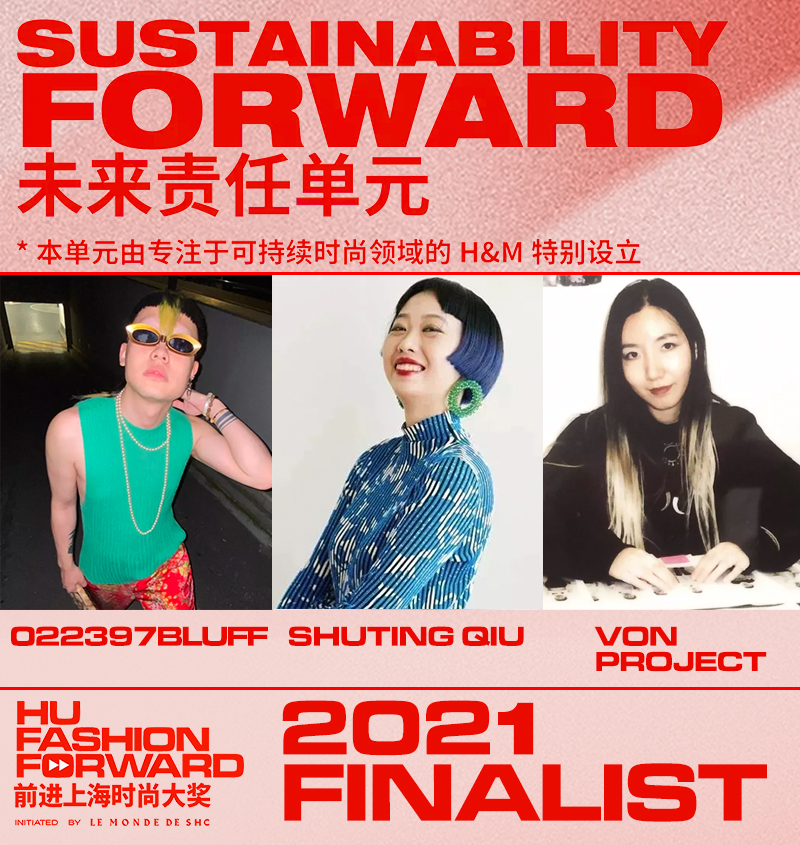 Alongside a judging panel of industry leaders, 15 percent of each designer’s score will come from the public vote, which people are able to access through WeChat.