Onano lentils, from Italy's Lazio region, have been prized since the 16th century for their sweet and subtle flavor reminiscent of chamomile.

By Amanda FitzSimons and Mina Williams and Rachel Mascetta on November 24, 2008
View Slideshow 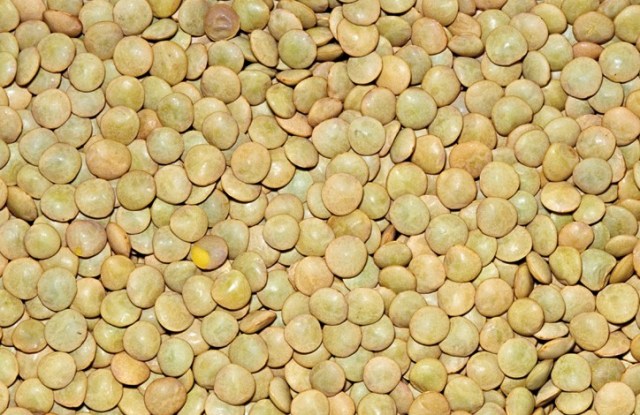 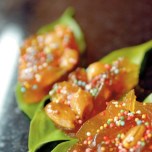 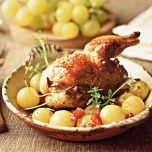 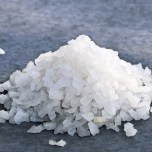 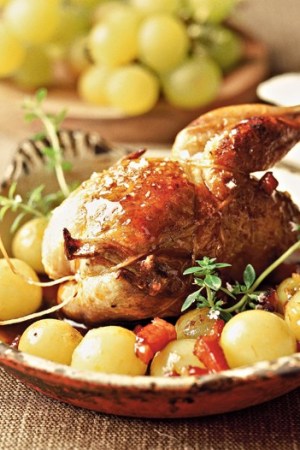 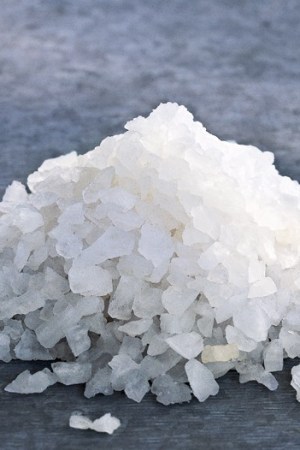 BEAN ME UP
Onano lentils, from the northern reaches of Italy’s Lazio region, have been prized since the 16th century for their sweet and subtle flavor reminiscent of chamomile. While some Americans cook up black-eyed peas on New Year’s Day, Italians traditionally serve lentil dishes with the belief that they bring luck and prosperity. Their thin skin makes preparation easy: Onano lentils don’t require soaking or long cooking times.

PULP FICTION
The wrinkly pompia grows both in the wilds of Sicily and in the citrus groves of the island’s northeastern Baronia region. From mid-November to the end of January, its spiny branched trees—the origin of which is still a mystery—produce an intensely bitter fruit, surrounded by a thick white layer of pulp and a colorful outer rind. The pulp, once carefully skinned and hollowed out, is typically boiled in pure wildflower honey for three  hours to create a candy called sa pompìa intrea. It’s often served on special occasions, such as weddings and baptisms. Variations on the theme include candied slices combined with honey and almonds to make a traditional dessert, sa trazea.

GAME ON
Squab might be the one seemingly exotic meat that doesn’t, as they say, taste like chicken. “It has a gamier taste to it. It’s closer to a lean roast duck,” says David Waltuck, chef at haute Manhattan eatery Chanterelle. That’s why Waltuck features squab on his menu during the winter months, when “people want to eat a little heartier.” In particular, the toque recommends serving the bird rare and pairing it with portobello mushrooms, as he does in his latest cookbook, Chanterelle: The Story and Recipes of a Restaurant Classic.

PASS THE SALT
France’s fleur de sel de guérende is considered the caviar of salt, hand-harvested from the Mediterranean Sea. Other chefs prize the salt flakes off the Welsh Isle of Anglesey. But whether crafted from the seas around Europe, the Asian Pacific or mined in mountain-high deposits in Bolivia and the Himalayas, salt traps the flavor from its origin. These subtle differences give omnivores around the world a varied palate with which to experiment, whether it’s Fran Bigelow’s award-winning caramels with smoked oak salt in Seattle or popcorn with vanilla salt at Odette’s in London.