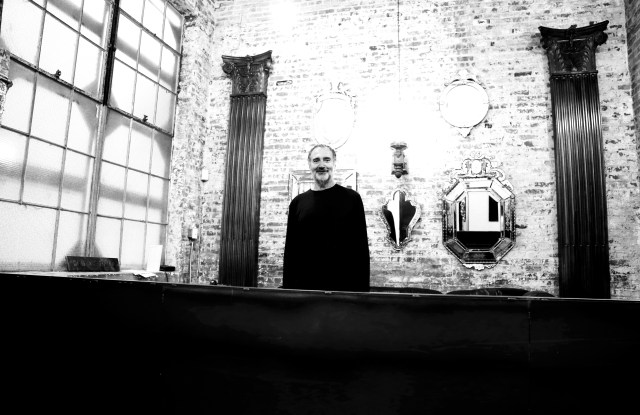 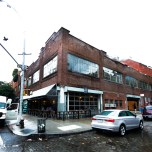 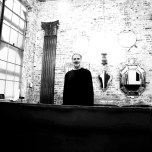 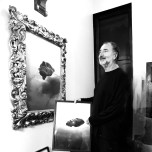 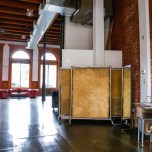 Industria Superstudio is changing and expanding.

Both of the West Village photo studios and event spaces, which are located at 775 Washington Street and 356 West 12th Street, have been renovated to allow for more flexible use that caters to events. Founder Fabrizio Ferri, who runs the business with his wife Geraldina Polverelli, has opened two new spaces in Williamsburg, which will be dedicated mostly to photography.

“In the last five years, the event business was competing with the photography business and in the end it was uncomfortable because we were doing events in a photo studio and doing photo shoots in a space that had continuous load in and load out for events,” said Ferri. “We wanted to split the business and have both of them grow.”

Industria’s West Village locations, which Ferri, a photographer, founded in 1991, still have seven studios between them, but now each room can be opened up or divided with retractable walls. The arrangement will allow for larger events, including trade shows.

“The interesting thing is we are renovating the spaces to bring them back to their original condition. We wanted to find its authenticity,” said Ferri, who opened a photo studio and events venue in 1983 in Milan — he sold it in 2008. Ferri also founded Barbuto, the restaurant outside of the Washington Street location, and owns a stake in the eatery.

“We didn’t want to go to Williamsburg, but I noticed that something was changing in Manhattan. The island was being dehydrated of its creativeness and becoming full of empty condos and offices,” Ferri told WWD. “We wondered where we could find that and one day we ended up going to see a space in Williamsburg and I fell in love with it.”

The Williamsburg buildings are located at 39 South 5th Street and 33 Grand Street, which are both between Kent and Wythe Avenues. The 39 South 5th Street space is almost 10,000 square feet and includes two studio spaces, two private entrances and a retractable wall that connects each studio. Studio 2 includes a private mezzanine and 15-foot-high cyclorama, which sits under a skylight. The venue at 33 Grand Street is 2,600 square feet and features a private courtyard, floor-to-ceiling windows and a private basement for prep.

Ferri has also included Industria’s signature ramp at the 39 South 5th Street space, which he had made in Canada.

“I had to have a ramp,” he said. “I couldn’t imagine walking into the studio without a ramp.”

These changes come at a time when venues including Spring Street Studios, Skylight Clarkson Square and branded venues from Cadillac and Samsung are emerging to accommodate fashion events. But Ferri said his decision to move was primarily based on his belief that Williamsburg is the next creative hub, not based on his competition.

“The most important thing is that we are expanding. That means we have a great deal of confidence and it means that we know that we can be used for other purposes,” he said.

Ferri has already booked various events for New York Fashion Week, but his biggest booking has been the North American launch of “Exhibitionism — The Rolling Stones,” which is sponsored by DHL and set to open at the Washington Street location in November and run for five months. The exhibit will feature pieces used by the band including instruments and outfits along with art, handwritten lyric books, personal diaries and private films and photos. There’s no word on how this will affect New York Men’s Day.