The late American hero boosted the nation's morale and ushered in new hope, idealism and optimism — and fashion designers quickly caught the wave. 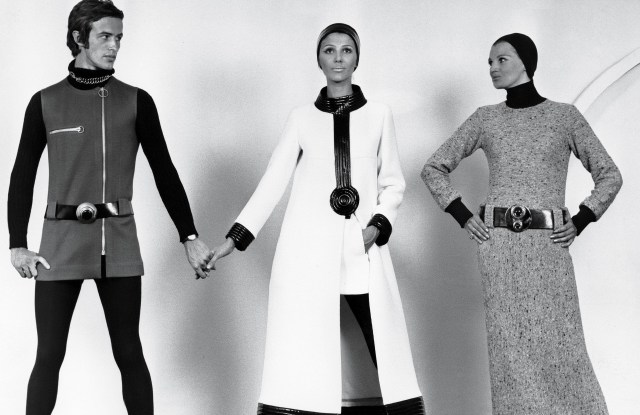 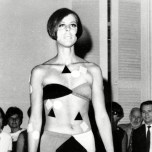 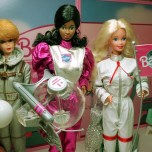 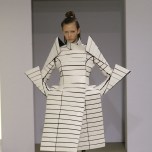 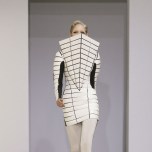 After piloting the Mercury-Atlas 6 “Friendship 7” spacecraft out of Cape Canaveral, Fla., in 1962 on a historic five-hour mission during which he orbited the Earth three times, Glenn was hailed an American hero, boosting the nation’s morale and ushering in new hope, idealism and optimism — and fashion quickly caught the wave.

The Sixties Space Race ignited a global fascination with space travel, inspiring designers like Pierre Cardin, Paco Rabanne, Rudi Gernreich and André Courrèges, the father of Space-Age couture, all of whom whipped up groovy versions of the futuristic, outer-space chic that came to define the decade.

And it didn’t end there. Designers continue to cull from all-things-interstellar — think Jeremy Scott’s fall 2016 collection, which featured graphic planetary patterns, or even his spring 2017 show, during which Stella Maxwell closed the runway in a sequined ring of Saturn dress. Donatella Versace’s fall men’s show at Versace featured outer-space motifs; ditto to Opening Ceremony’s designers Humberto Leon and Carol Lim, who looked to galactic themes for fall 2016.

In honor of Glenn and the design movement he inspired, WWD looks back on the most memorable Space Age fashion.